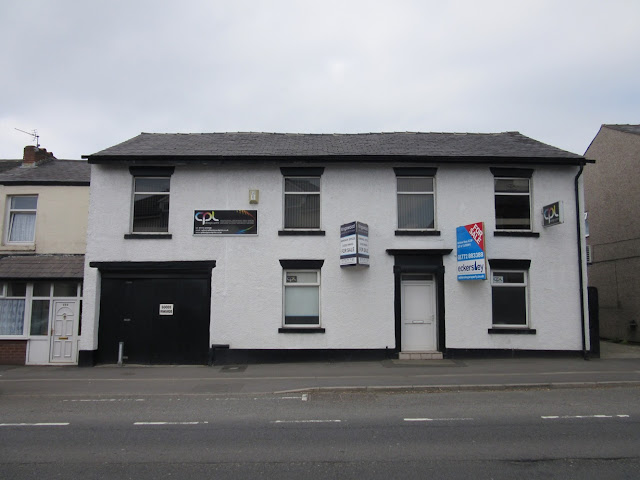 The White Horse Inn was located on the opposite side of the road from the Hob Inn and Spinners Arms on Station Road. The building is still there today but hasn't been a pub for many years.

Future landlord John Lancaster is recorded on the 1854 directory above as a shopkeeper although I suspect that he was already running the Inn by this stage as the press article below from 1867 confirms that there was also a shop in the premises. 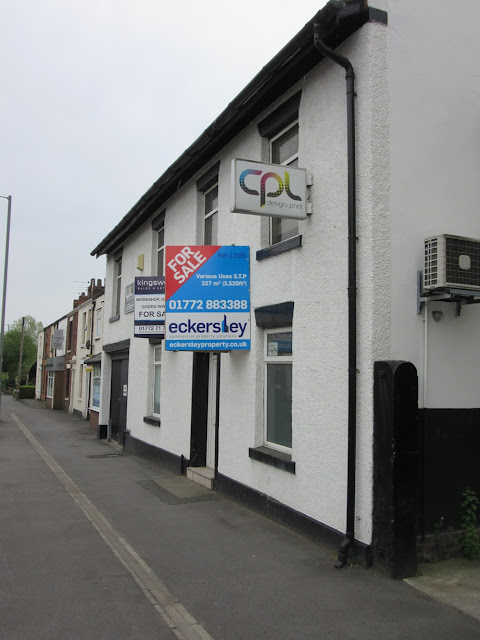 ...I have repeated over word for word as given to me. John Threlfall deposed I keep the White Horse beerhouse at Bamber Bridge, in Walton-le-Dale. The corner of the beerhouse was formerly used as a shop. There is a side entrance...
08 June 1867 - Preston Herald - Preston, Lancashire, England 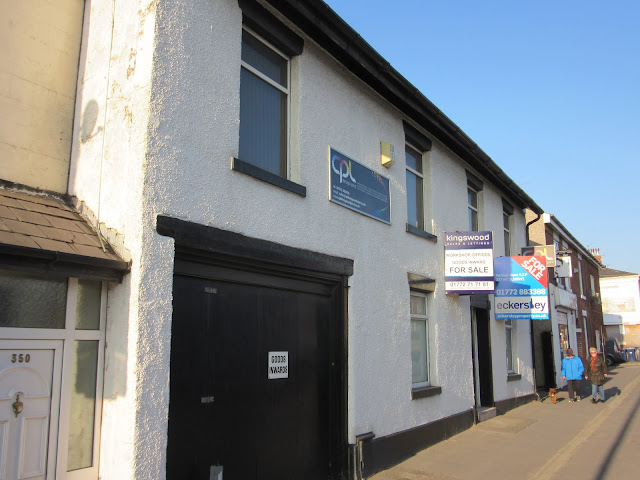 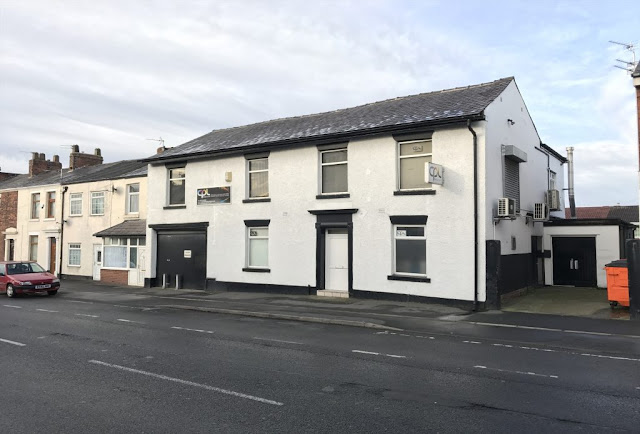 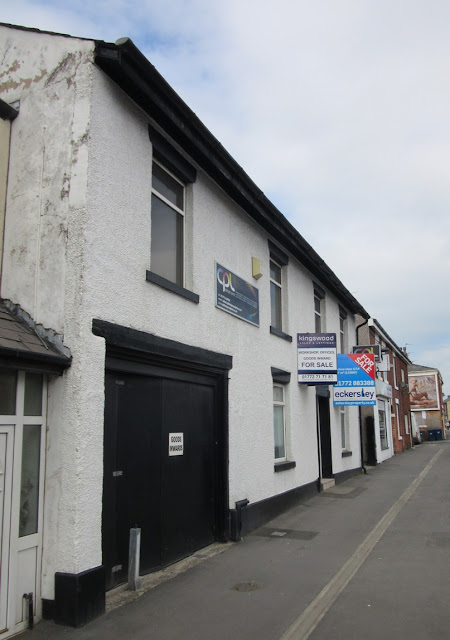 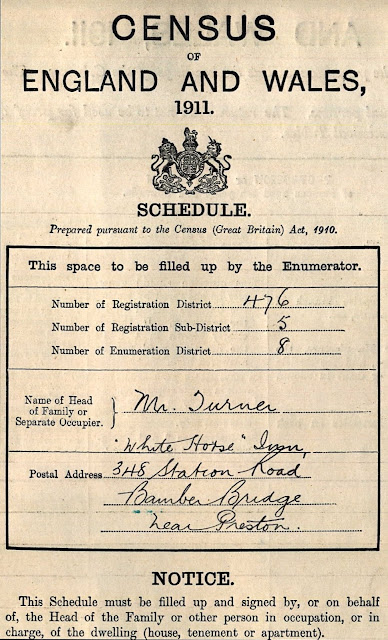 On the 1938 map below the White Horse is marked as a "Club". I'm not sure whether it had changed its name and/or usage by this time but it was clearly still in use as a social gathering venue. 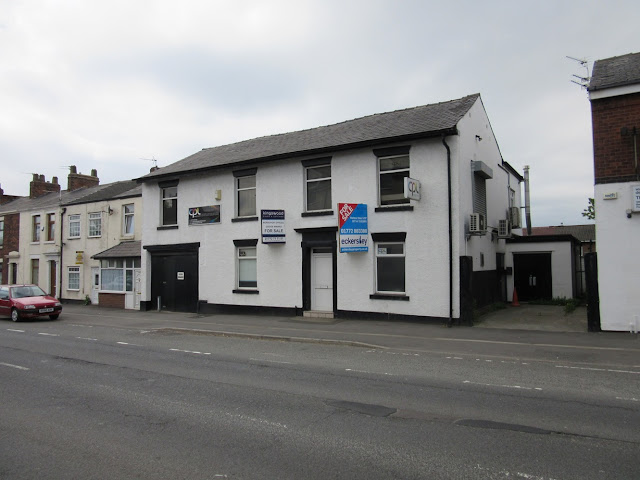