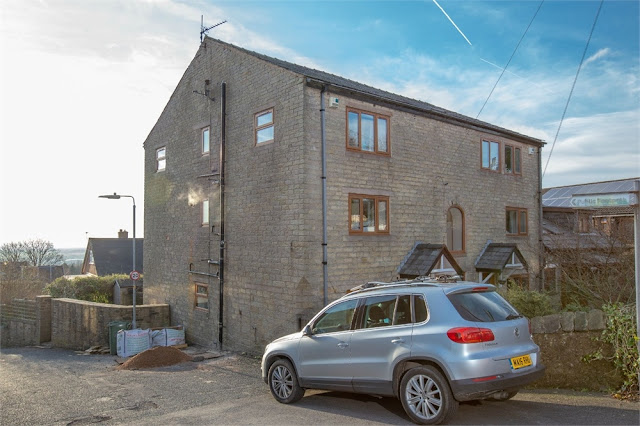 The first beer house keeper at Plumptons Beerhouse or the Plumton Arms as it was also known was James Walkden; a stoker in the local bleachworks by trade he also supplemented the family income as a beer retailer. You wouldn't know this from the census records but the marriage record of his daughter Mary Ann in 1864 provides evidence of this. 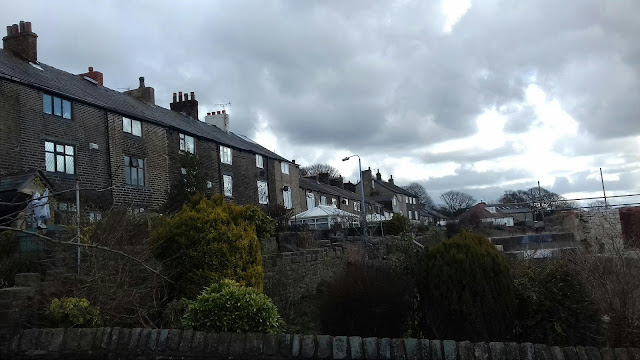 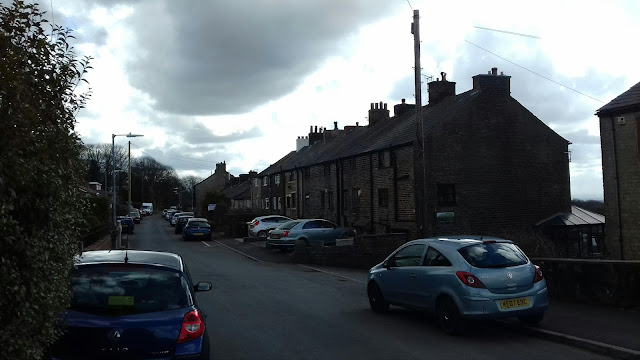