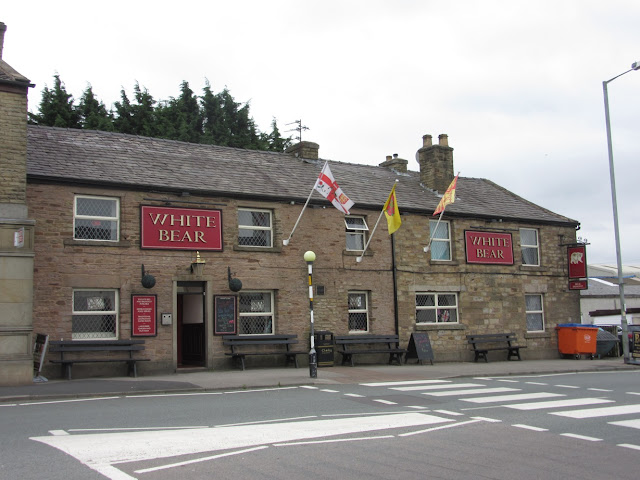 The White Bear Inn has been a part of Adlington life since the early 1800's and whilst some hold the view that it was named after the White Bear railway station in Adlington, as evidenced by the press cutting from 1939 below, the reality is that the station was actually named after this Inn nearby, not opening until 1869.  This is also confirmed when looking at Adlington on the 1849 map below: - 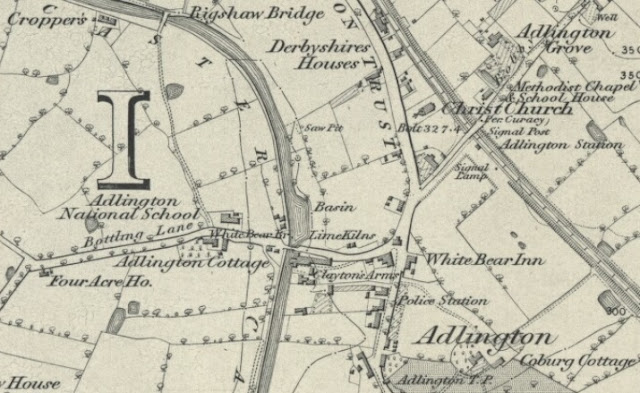 The following link provides additional information regarding the railway station.

The location of the Inn is now on Market Street but during the early to mid-1800's the road was actually called Bear Lane. The earliest reference I can find to the White Bear is on the Standish Directory of 1824. 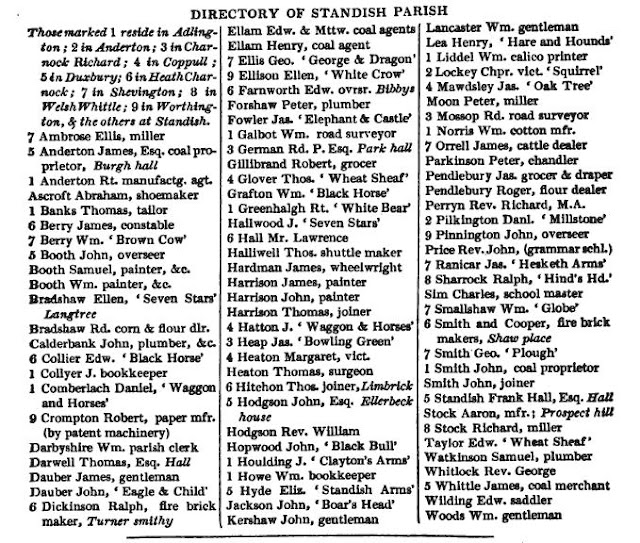 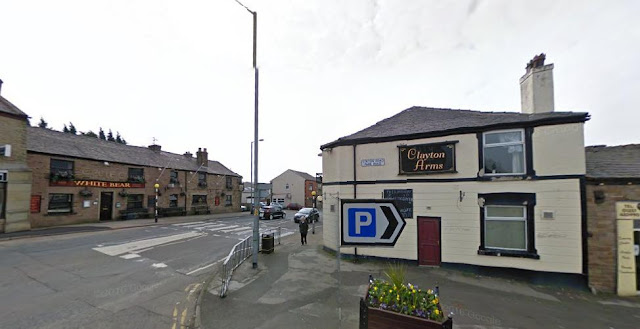 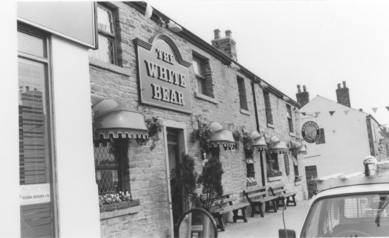 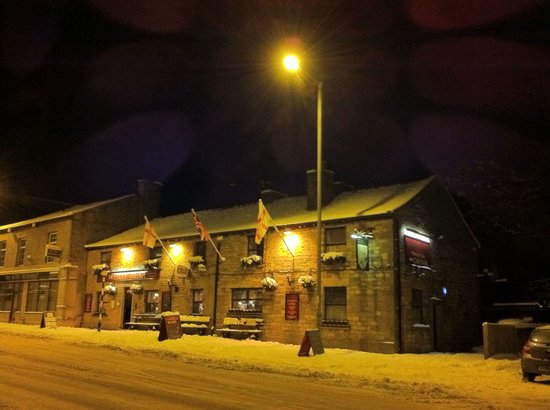 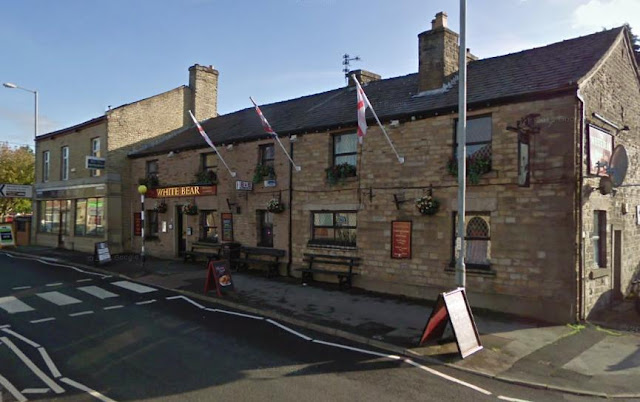