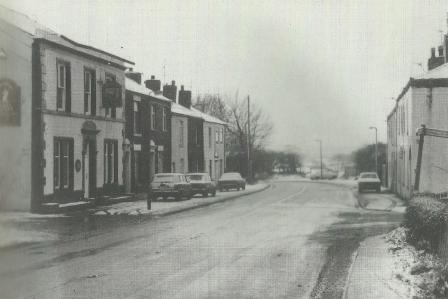 The Grey Horse Inn is nowadays known as the "Thyme & Plaice" restaurant on Wigan Road in Worthington.  The row of buildings were known as "Clieveley's Cottages", presumably having been built by the Clieveley family who were local farmers and indeed, the earliest recorded landlords of the Grey Horse.

Early census records show the family living at nearby Holt Farm and then Crook House, but it was the 1871 census which first recorded the Grey Horse with John Clieveley behind the bar. John appeared on the 1866 Mannex directory as a farmer and the census record confirms he was still working as a farmer as well as running the pub. 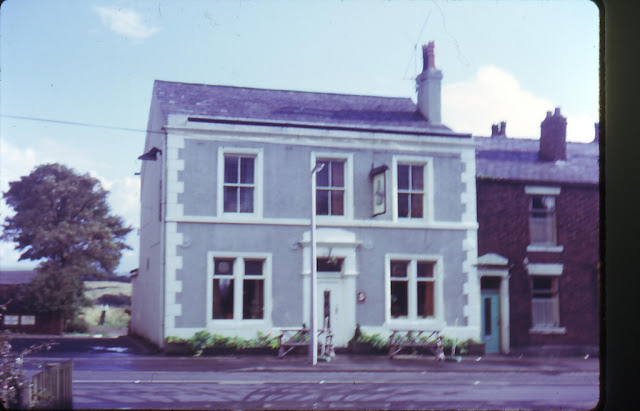 The baptismal record of Maude Ellingham confirms that Harry was the landlord as early as 1895: -


The Thyme & Plaice Bar And Restaurant is now a family owned restaurant, the Grey Horse Inn having been refurbished in 2009. 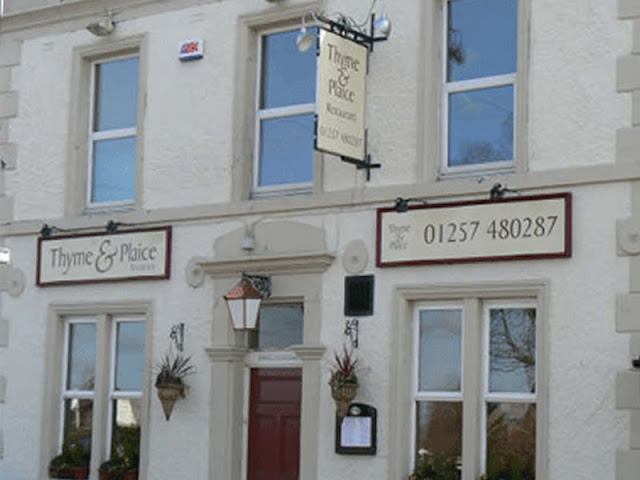