The Princess Royal is situated on Bolton Street a couple of doors up from the junction with Duke Street and prior to the town centre bypass being built it was one of a number of busy Chorley pubs in this area of town, the others including the Eagle Hotel, Duke of York, Borough Arms, King's Arms, Waggon & Horses, Green Man Still and White Bear.  It first appeared on records in 1871 and was a Lion Ales (Matthew Brown) public house.  Pictured below c.1980's it was still open as a pub. 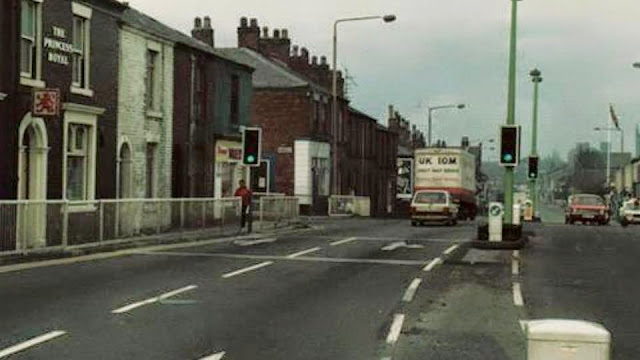 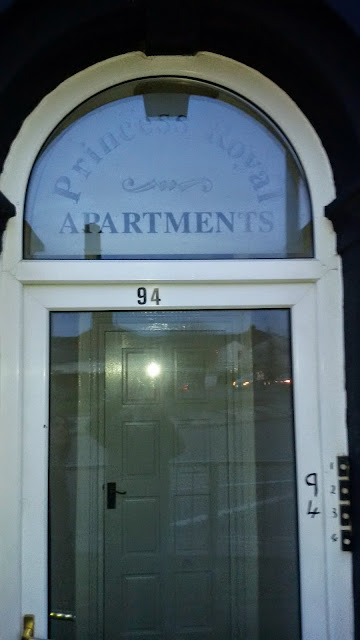