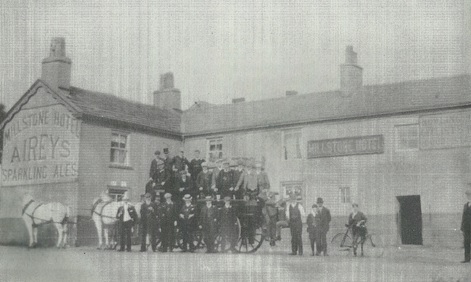 The Millstone has been open since the early 1800's, the first record I can find being the 1824 directory (shown below) when Daniel Pilkington was the landlord.

Daniel Pilkington came to the attention of the local courts the same year when he is alleged to have fathered a bastard in Heath Charnock.

Daniel was still at the Millstone in 1841 but there was no sign of his son Robert or him having made an honest woman of Nancy.

The Headless Cross, just North of the Millstone is allegedly haunted as the following excerpt from Haunted Bolton by Stuart Hilton and Michelle Cardno recounts: - 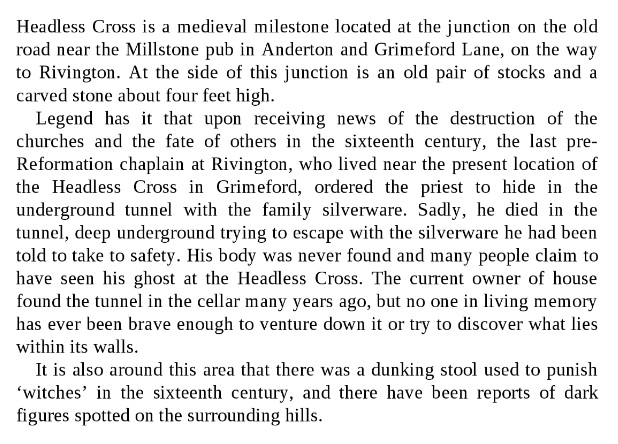 Prior to his marriage landlord William MAYOR worked in the castle and rode with Lord Balcarres on Balcarres's estate in and around Haigh in England where he was born to Thomas and Elizabeth MAYOR. He married Eliza GENT, daughter of a successful tradesman from Adlington, on February 8, 1888 and had four children.

William Mayor purchased the Millstone Hotel and Pub on Bolton Road in Anderton near Chorley...a few years later he started breeding his famous dogs at the Millstone. His specialty was Bull Terriers but he occasionally bred others.

William Mayor died in 1916 leaving his wife Eliza to run the Millstone. 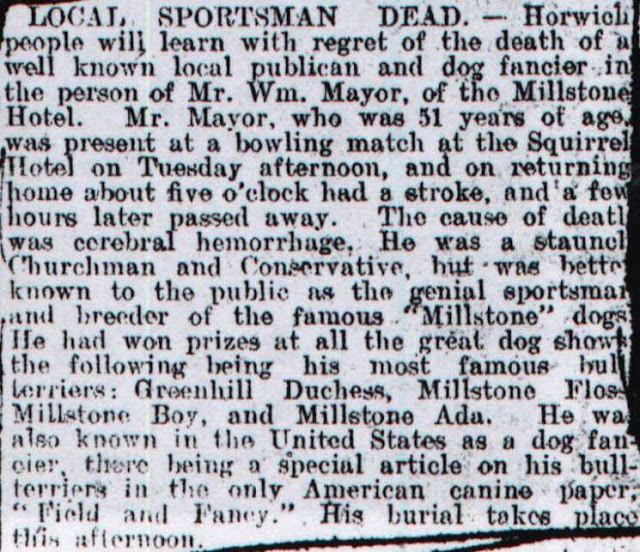 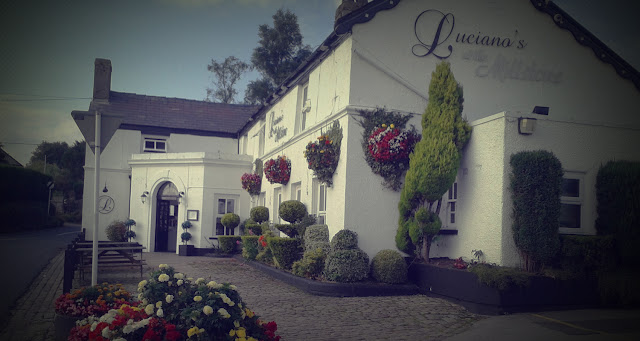