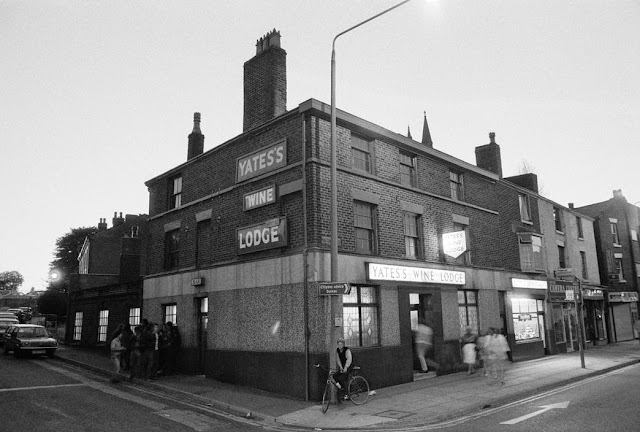 Over the last century the Inn has been known as the George, Yates's Wine Lodge, The Blob Shop, ID Pub and is currently called Pearsons. 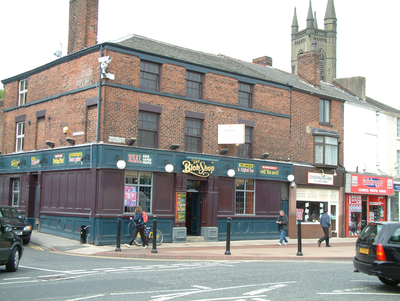 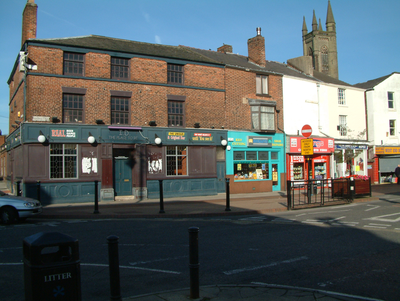 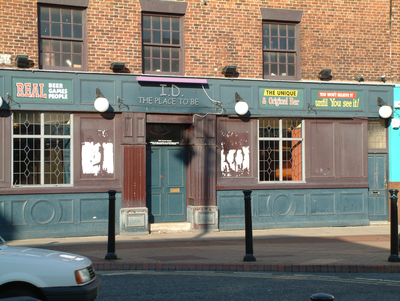 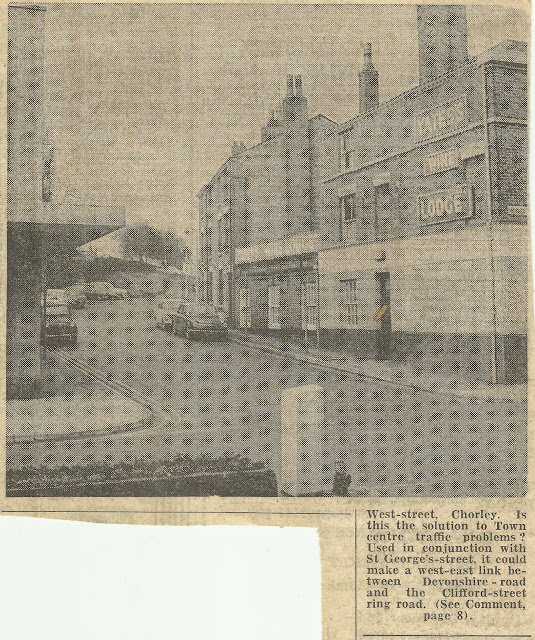