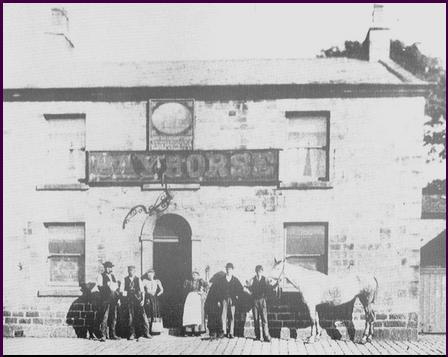 The Bay Horse has been a feature of village life in Whittle-le-Woods since the early 1800's located on Preston Road (previously known as Chorley Road) just up the road from Waterhouse Green and close to St John's church.  It was once a farm and later on in the 1800's occcupants ran it as a public house as well, as census records below testify.

Locally it became known as "Rammy's" in the late 1800's/early 1900's when it was run by the Ramsbotham family and the picture above is believed to show members of that family c.1900. 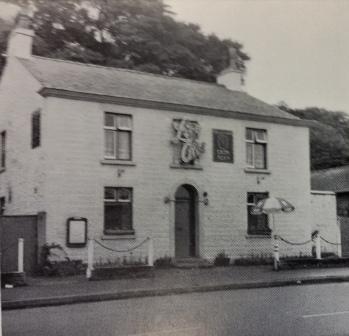 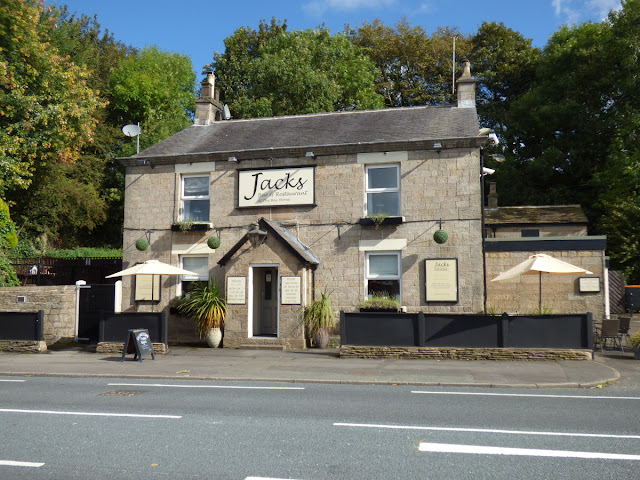 The above photo shows thew Bay Horse in one its reincarnations as Jack's (at the Bay Horse) around 2013/15. 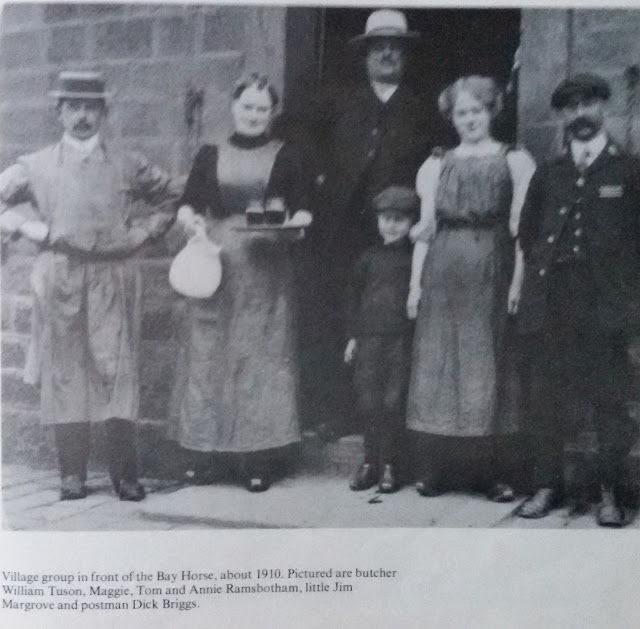 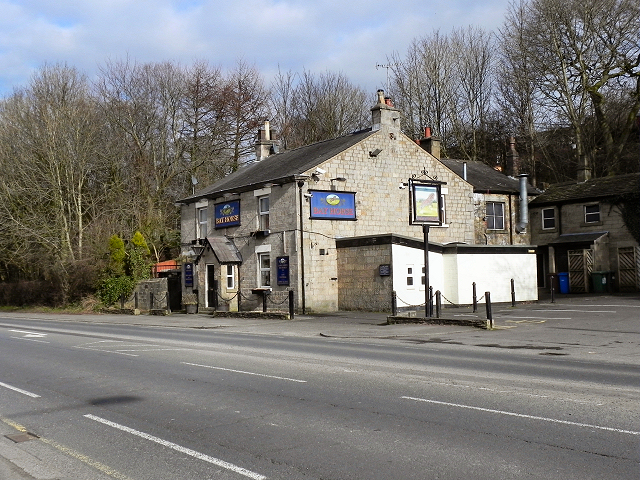 September 2018 saw the Bay Horse reopen after period of closure as a new Gastro-style pub called Mediterranean 3 at the Bay Horse, the owners already running two other similar style pubs in the area at the Robin Hood, Mawdesley and Red Cat, Whittle-le-Woods. 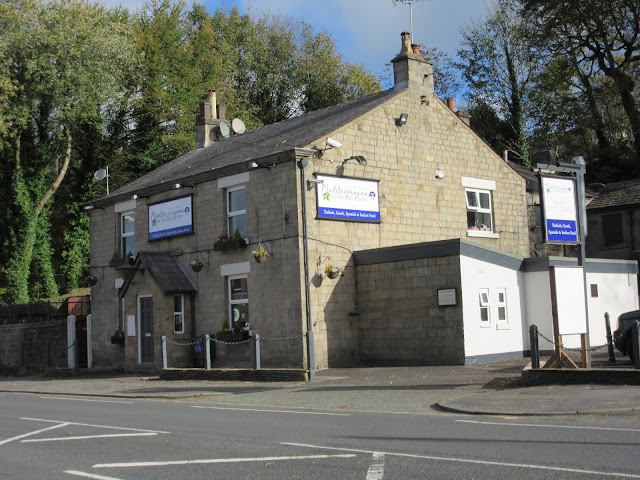