The Railway Hotel was one of the few pubs in Heapey, the others being the Black Lion, Anchor Inn and and Withy Trees Inn. Sadly, the Railway closed its doors many years ago and lay empty for a long time before being bought recently for redevelopment into a residential property.

The following history, courtesy of both Wikpedia and Lancashire Online Parish Clerks provides a good insight into the history of the village: -

Heapey derives from the Old English heope a rose, or heap a hill and hege a hedge meaning a rose hedge or hedge on the hill. It was recorded as Hepeie in 1219. There are ancient earthworks near Heapey and Roman coins were discovered in 1835.

Heapey was part of Gunolfsmoors an area between Leyland and Blackburn claimed by a Viking, Gunnolf, in the 10th century. It emerged in the Middle Ages as Hepay in 1260. The lordship was held by the De Ollertons including Ranulph who assumed the Hepay name. Robert de Hepay sold the lordship to the Standishes, and the manor or lordship remained with them. In 1924 the principle land owners were the trustees of Mrs. Paulet and Mrs. Sumner Mayhew.

There were 34 hearths liable to pay Hearth tax in 1666 although no house had more than three. During the 19th century the population were employed at bleachworks which have long since been demolished and quarries. 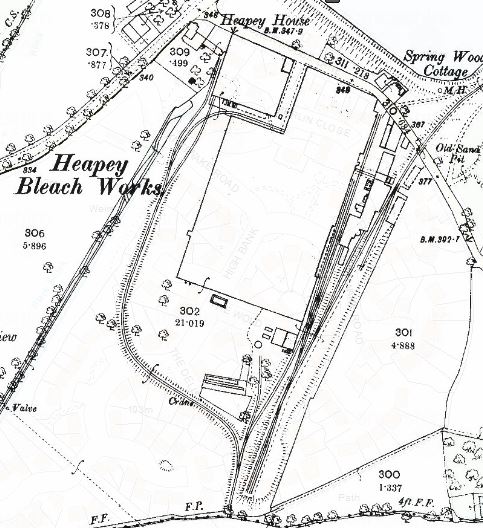 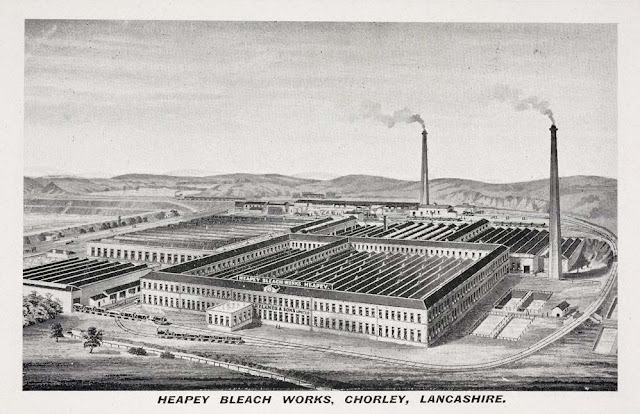 The 7¾ mile Cherry Tree Railway Line linked Chorley with Blackburn. It was built in 1866-9 as a joint venture between the Lancashire and Yorkshire Railway and the London and North Western Railway, primarily to connect collieries in the Wigan area with the developing towns of East Lancashire. The line opened in 1869 and whilst there was a Farmer and Beer Seller called John Taylor living around this location at the time of the 1861 census it seems likely that the Railway Hotel was built alongside the railway line and station in the early 1870's.

From Chorley, there were stations at Heapey, Brinscall, Withnell and Feniscowles, before joining the Preston to Blackburn line at Cherry Tree. Passenger services were withdrawn in 1960 but the line remained open for goods traffic until 1966, when the line was subsequently dismantled and the viaduct at Botany Bay demolished to make way for the M61. Heapey railway station closed to passengers in 1960 and with it went the lion’s share of trade at the Railway Hotel. 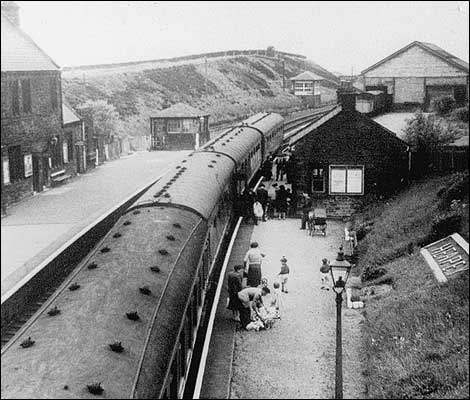 After closure of the Railway line in the 1960's the hotel oversaw the redevelopment of the Old Station House into a dog kennels and cattery in the 1980's; aptly named Station House Kennels, it is a well-established business today.

The 1861 census record above shows John Taylor and his family living at a property called "Warth" in Heapey; whether John was the first licensee of the Railway Hotel I don't know but he is certainly the first beer seller recorded in Heapey and the proximity of Warth to Lower House Fold and Lower Garstang would suggest this was the same area of Heapey as where the Railway now stands.

The map below shows the railway line, station and Railway Hotel pre-1960. 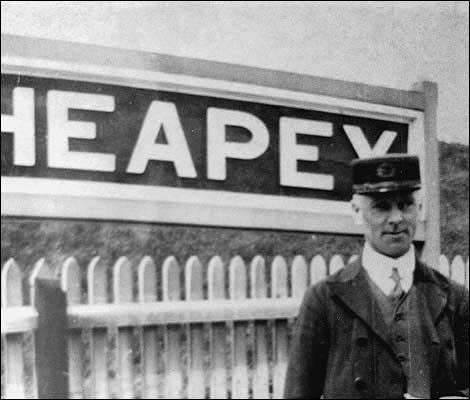 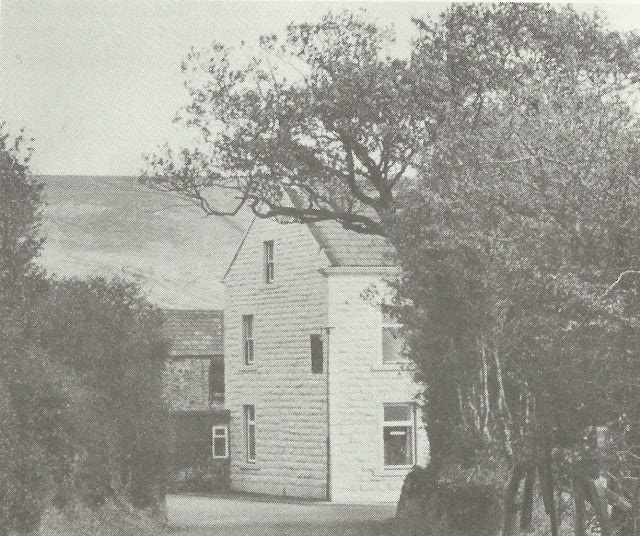 On the map above, produced in 1896 we can see the village name is positioned by the main road from Chorley to Blackburn, which is where you'd find the Black Lion Inn. The Railway Hotel can be seen  a mile or so south-east of there, marked by the name "Inn" where the road crosses the railway line.