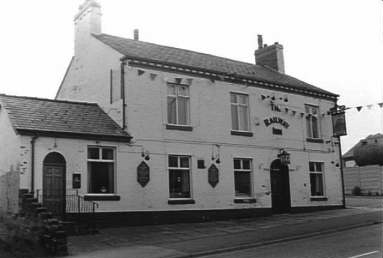 The Railway Inn was located on Market Street in Adlington at the junction with Harrison Road and was so named due to it's proximity to the original Lancashire Union Joint Railway Line, which ran North to South at the rear of the premises. This area was known as Water House Bridge which is where the River Douglas cuts across Adlington. 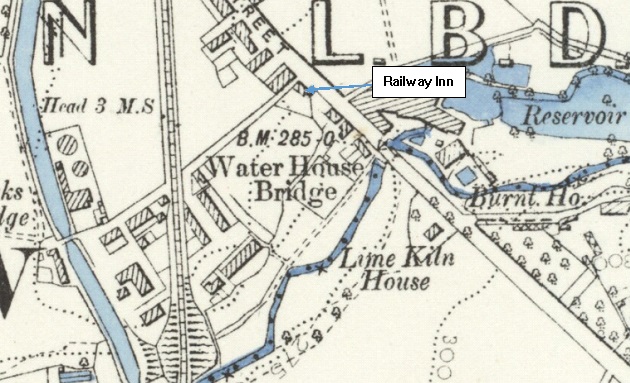 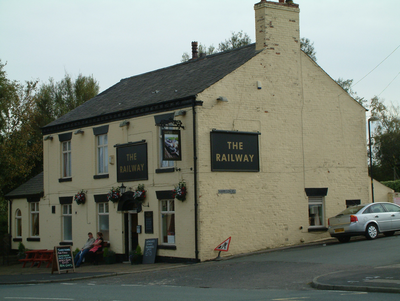 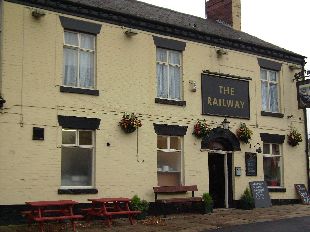 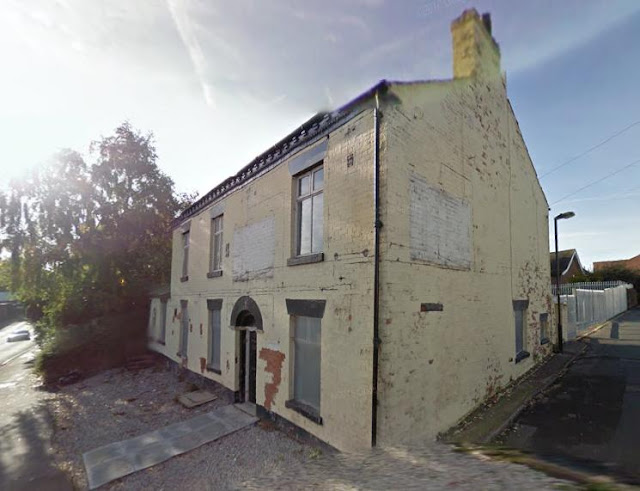 The pictures above and below show the Railway Inn after closure prior to being redeveloped. 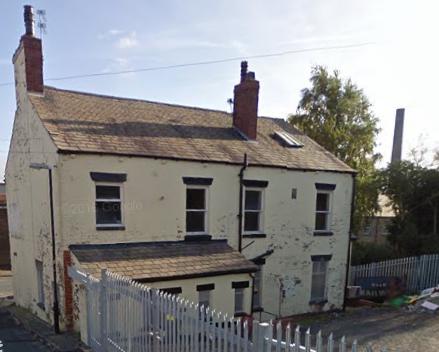