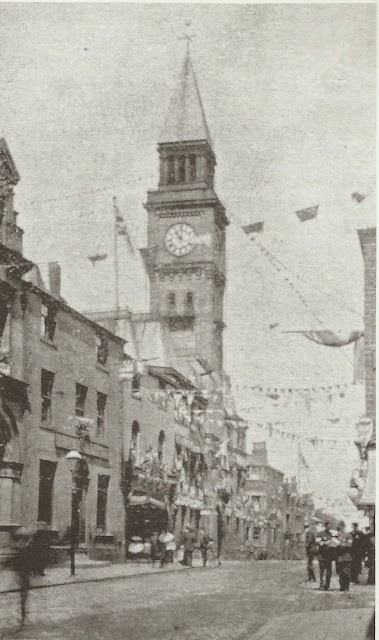 The Anchor was first recorded in The Commercial Directory of 1818, 1819 & 1820, the licensee being one John Cottriall.  It remained in the Cottriall family until the early 1820s when the Smith family became the licensees; a position they held for about 30 years between Joseph, John & Joseph Jnr.  Joseph was listed in directories as the licensee from 1824 although in 1841 it was John living there on the census record and Joseph Jnr. in 1851 with his wife Jane and children. During this time the Inn was referred to as the Rope and Anchor on trade directories.


Life was not all beer and smiles for the Smith family as the Kendal Mercury 16 August 1845 records the trial of John Smith's 15 year old son Thomas. 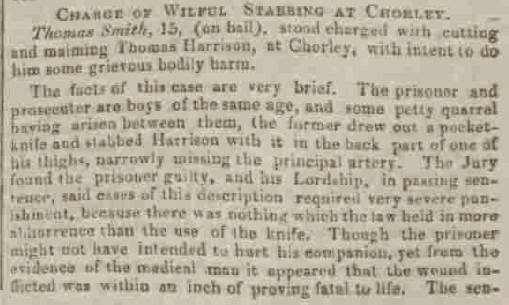 John Woods briefly held the position in the late 1850s before James Cunliffe (a Chorley man) arrived with his family, remaining there until the late 1870s.


The Preston Chronicle in 1876 publicised the sale by auction of the Anchor Inn following the retirement of its owner Mr. Joseph Smith.

The Anchor was also used as a meeting house in the town as shown in the below press cutting: -

Harry Stow was the licensee on 8th November 1899 when he found himself before the local magistrates: - 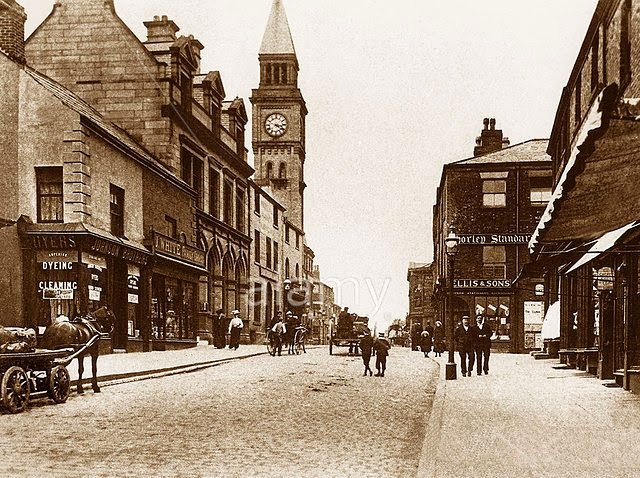 The original building no longer exists but in its place on the same site today is the Nationwide Bank adjoining the HSBC and its name lives on the corner of St.Thomas's Road and Market Street at the Anchor Chambers. 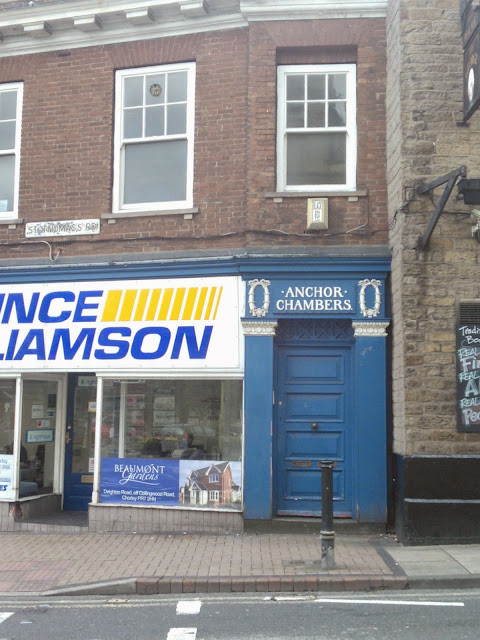 Links to Local Sport: - Chorley Football Club was formed in 1883 after switching from rugby to football. In 1875 Chorley Football Club began partly as the brainchild of one Major John Lawrence, a Wigan player who had conceived the idea a year earlier. The inauguration took place on 15 October in the now demolished Anchor Inn in Market Street, Chorley. At that gathering Major Lawrence was elected the club's first captain. Henry Hibbert, who was to become one of the most famous figures ever connected with the town as Member of Parliament for Chorley took on the role of secretary. James Lawrence became the club treasurer.