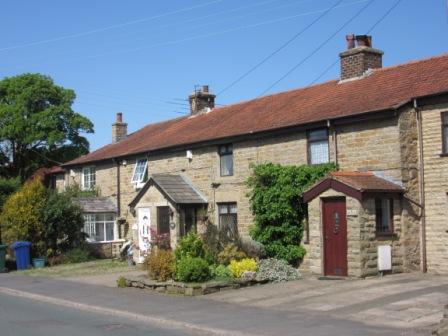 The Travellers' Rest on Long Lane, Heath Charnock appeared on local maps from the mid-1850's onwards and whilst the Inn itself appears to have disappeared sometime in the 1870's the row of cottages retained the name well into the 20th century.

Along with other beer houses in Heath Charnock the short-lived life of the Travellers' Rest appears to have been due to the increase in employment in the area afforded by the development of the Rivington reservoir by the Liverpool  Corporation Water board in the mid-18th century.


Further background information about the Travellers' rest can be found on the Adlington & District Blog link below: - 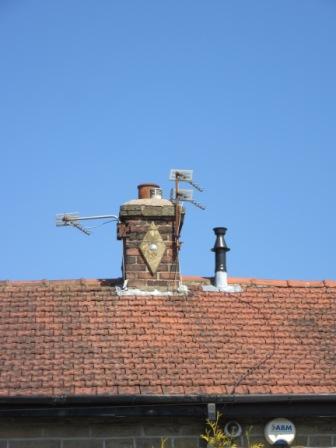 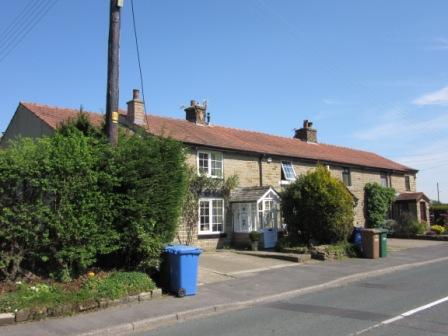