Name: The Victoria Inn aka "The Red House" 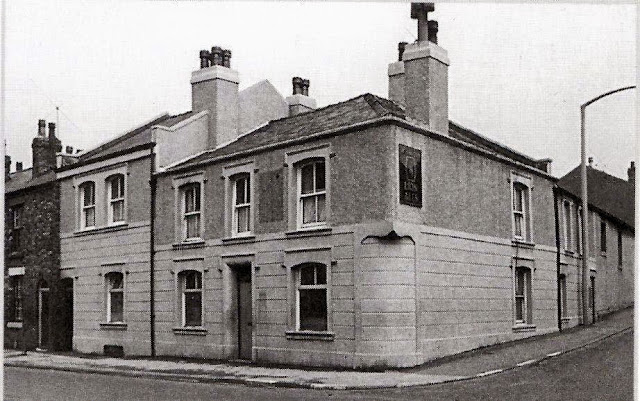 Located on the junction of Lyons Lane and Brooke Street the Victoria Inn was known locally as the Red House.  At the opposite end of Brooke Street at its junction with Eaves Lane stood the Brooke's Arms, which was known as the White House; the two names are believed to be related to the Brooke family whose lands they were built upon.

Living at the Victoria in 1911 were the Commons family and the following few years were ones of hardship after the death of son Edward at Festubert and a court appearance the following year for selling out of hours. 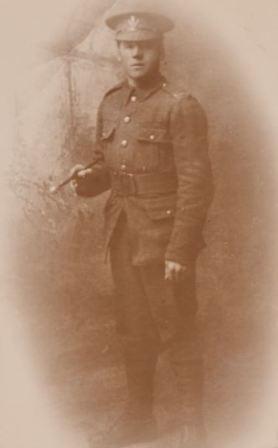 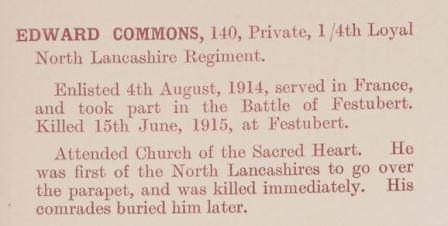 The following image were taken from the Chorley Guardian dated 6th February 1915: - 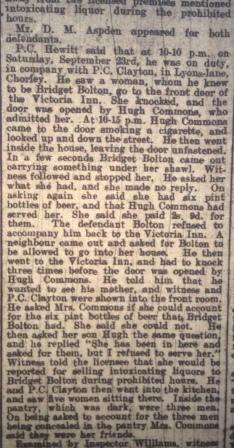 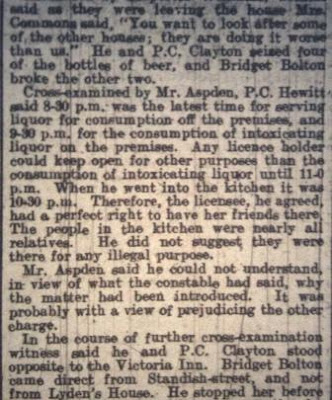 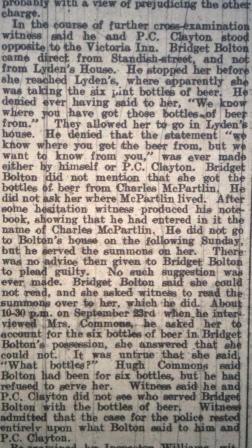 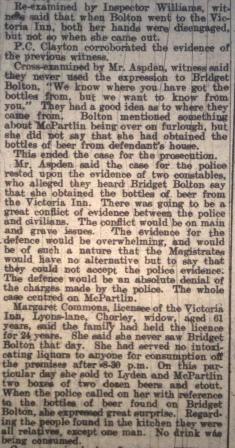 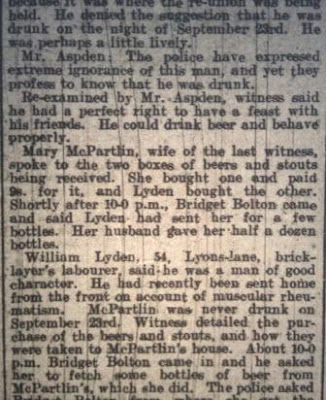 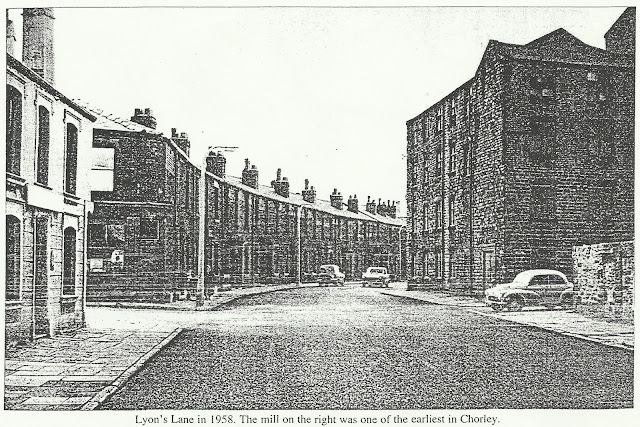 The picture above shows Lyons Lane at its junction with Standish Street (left) and Brooke Street (right). The Castle Inn is the white building seen centre of picture and the Victoria Inn can just be seen on the right edge.