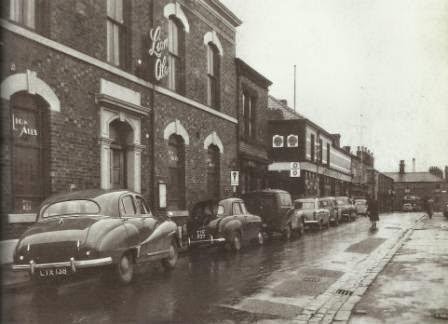 This pub started life in the 1870s as the Cattle Market Tavern on Union Street although from about 1889 it had changed its name to the Imperial Hotel or "Imp", which it remains to this day. 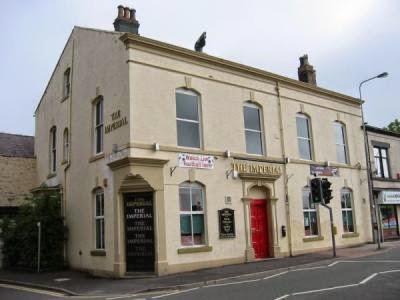 The popular town centre pub has also spent time under the guise of Time Square in recent years. 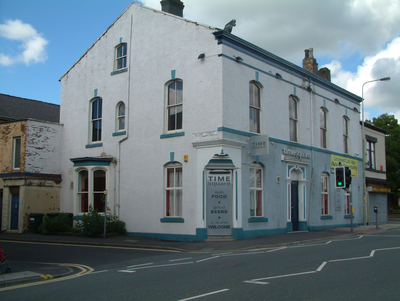 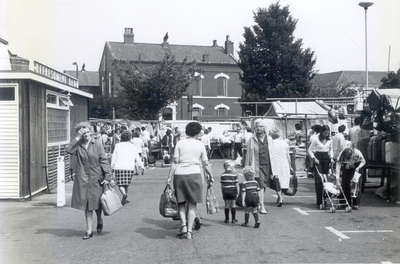 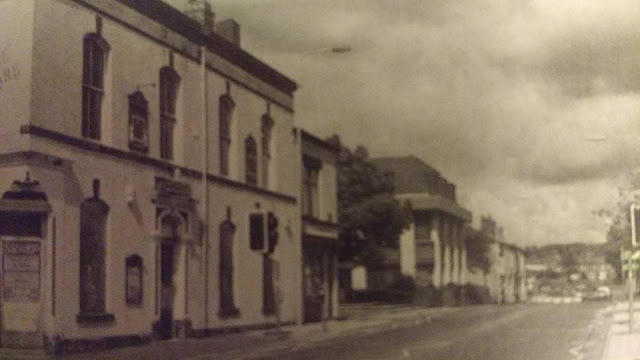 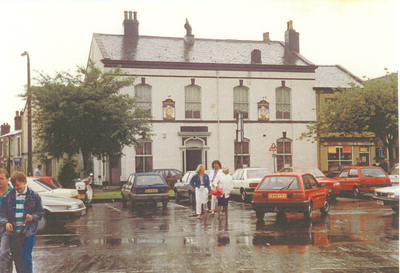 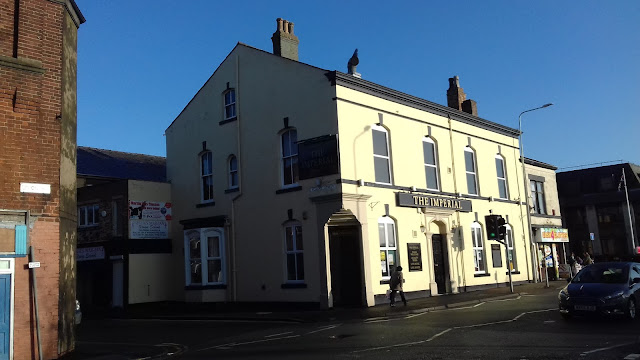 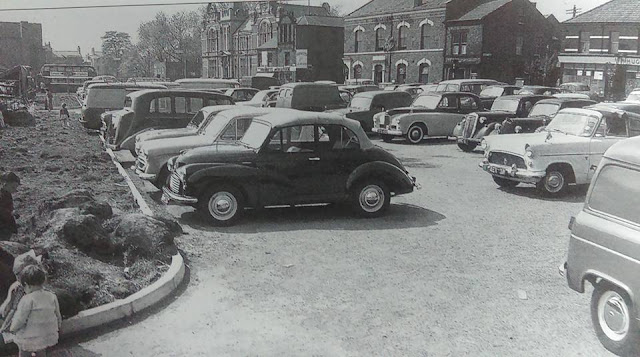 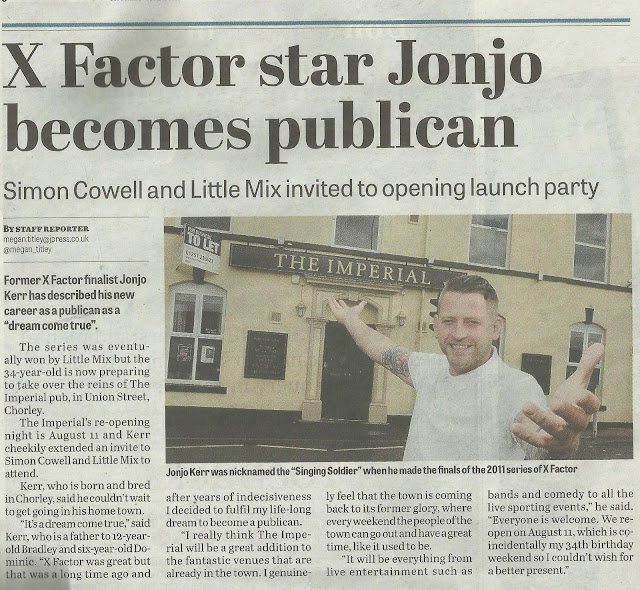