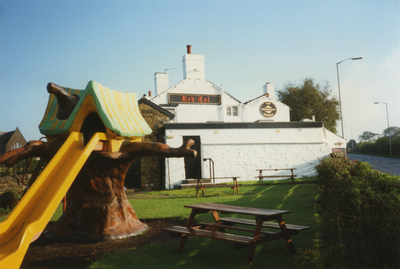 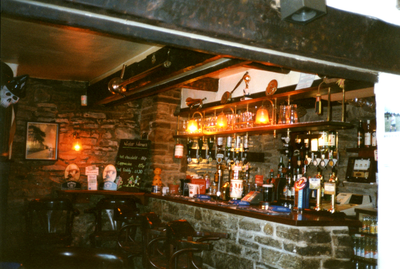 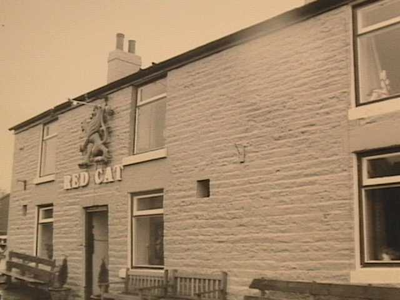 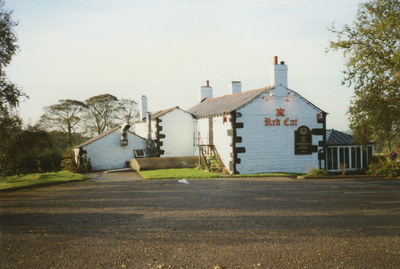 Whilst the Red Cat ceased to be a pub in recent years it operated as a restaurant under the same name but following a change of ownership in October 2014 its name changed to the Fat Bull after over 160 years as the Red Cat. 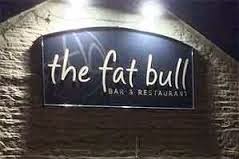