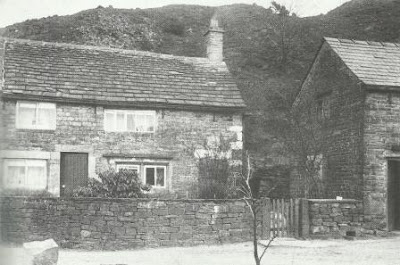 Lee House was the home of the Catteralls who worked the Leicester Mill Quarry and was also the site of the family's pub, the Clog Inn.  It’s thought that the pub’s name was derived from Huguenots; weavers who once inhabited the area and whose traditional footwear was clogs.

The Catterall family played a prominent role in local industry through their business at Leicester Mill Quarries in Anglezarke, which they had acquired in the mid-1700s .  A Roger Leicester of Anglezarke is thought to have owned a mill on the site earlier that century; it’s thought the quarry’s name is derived from this. 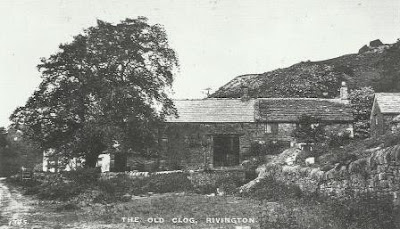 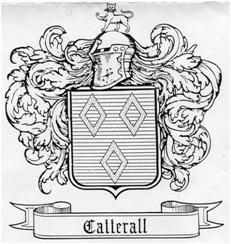 When the Anglezarke and Rivington reservoirs were constructed between 1850 and 1857 there was a unprecedented demand for stone, which saw the business prosper.  During this time the quarries were run by Ralph Catterall (b.1804) and his two sons John and James. The family are known to have owned several properties in the vicinity including Stones House, Lee House, Brooke House, Cockers Farm and a farmstead in Euxton.

Following construction of the Anglezarke and Rivington reservoirs the Leicester Mill Quarries together with Brooke House and Lee House were sold by auction on 14th September 1868 at the Royal Oak Hotel in Chorley, although the family continued to run the quarry business into the 20th century presumably leasing it from the new owners. 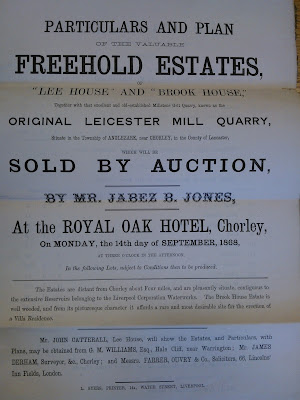 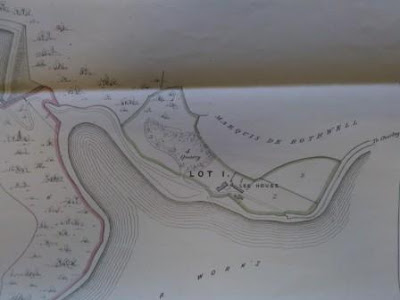 When Ralph Catterall died in 1881 his widow Mary together with their sons James and John were left to run the Inn and carry on the family business at the quarry. 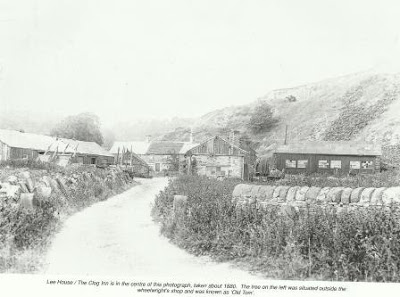 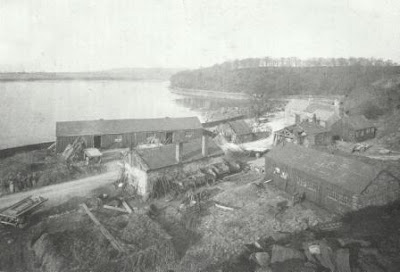 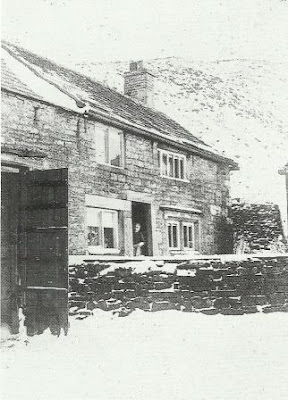 The Clog Inn aka Lee House was demolished sometime towards the end of the 1800's and story has it that the Catteralls used much of the stone to build a new property, also named Lee House opposite the Yew Tree Inn in Anglezarke. 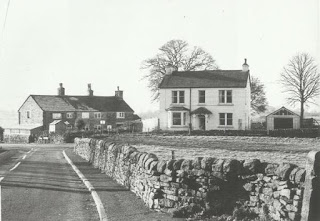 Much of the information and photographs for this blog entry have been sourced from the book "About Anglezarke", by M D Smith.