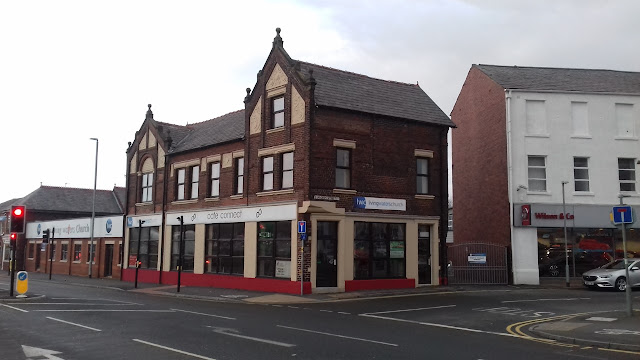 The King's Arms is one of Chorley's oldest Inns having first been listed in the 1793 directory and whilst no longer trading as such the building still stands and has been used as both a car showroom and currently as the Living Waters church as shown above. 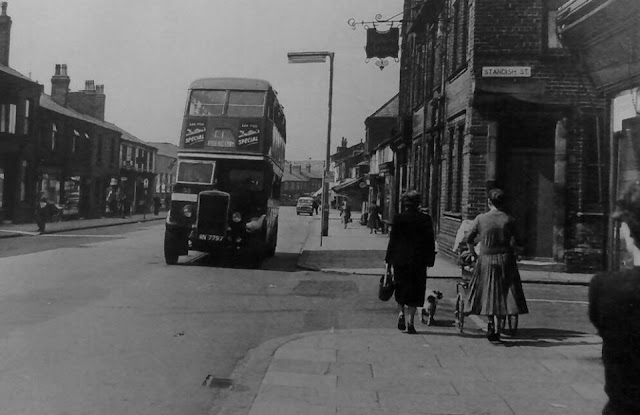 The King's Arms was an Oldfield Brewery house in the early 1900's as evidenced by the below advert from 1914 showing Thomas Carey as the landlord (bottom). 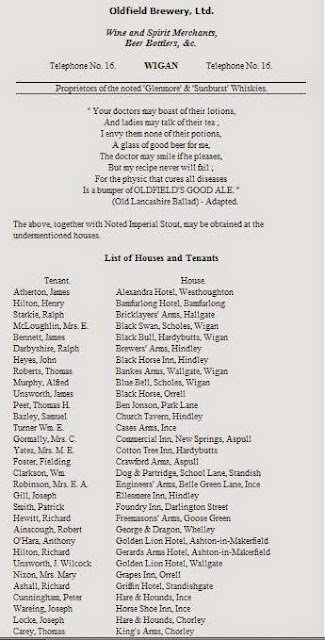