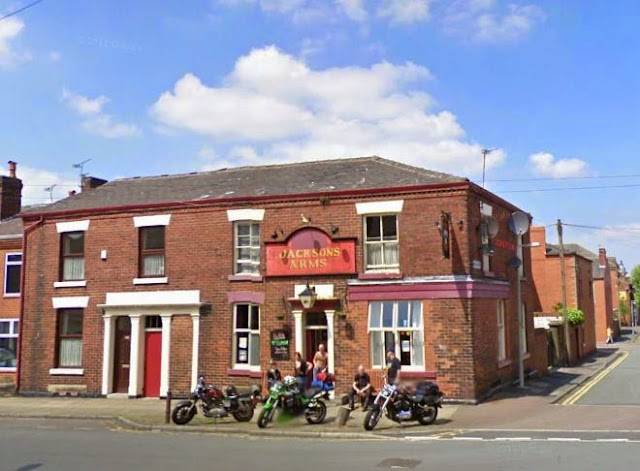 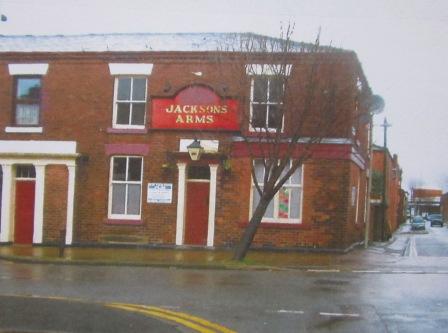 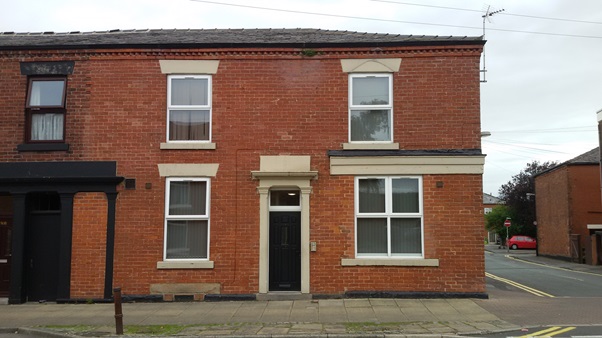 In the late 2000's the Jackson Arms closed its doors for good and has since been converted into flats.