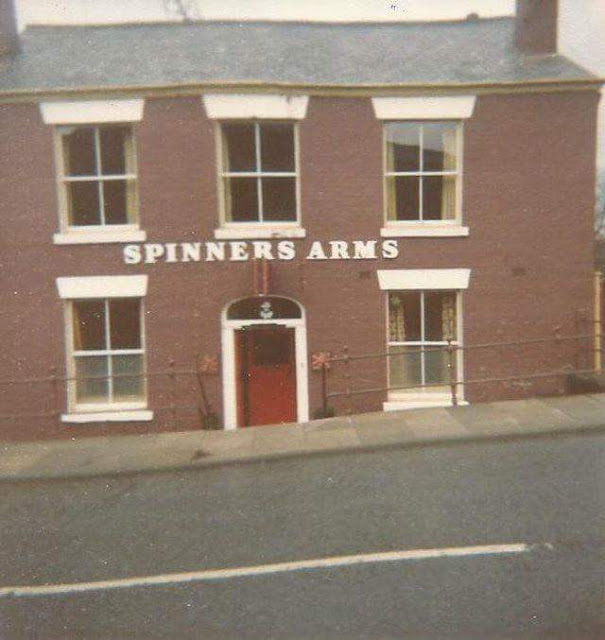 The Spinner's Arms no longer stands today but was located at the bottom of Harper's Lane, below the railway bridge where the car park for Aldi now is. It closed in 1980 and was demolished thereafter to make way for redevelopment. 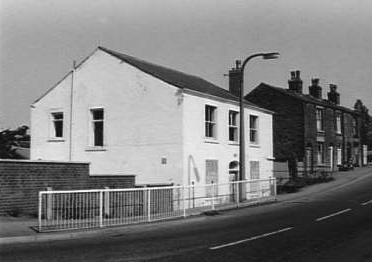