Name: The Hare and Hounds Inn

The Hare & Hounds has been open since the early 1800's and the first reference I can find is from 1841 where the Livesey family were running the Inn.  The Liveseys were farmers who lived at Benson's farm, which is located down the track alongside the Hare & Hounds and I suspect the Inn was originally belonged to the farm before the breweries moved in (see the map further down). 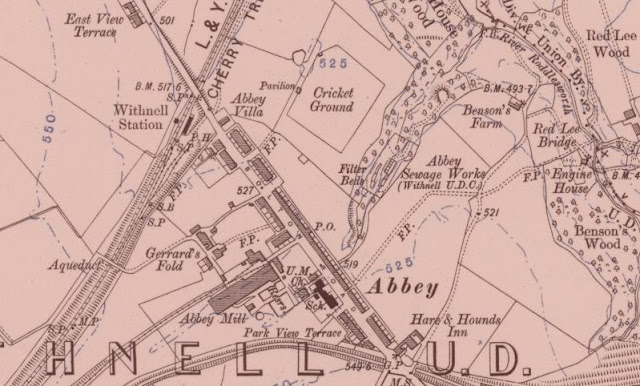 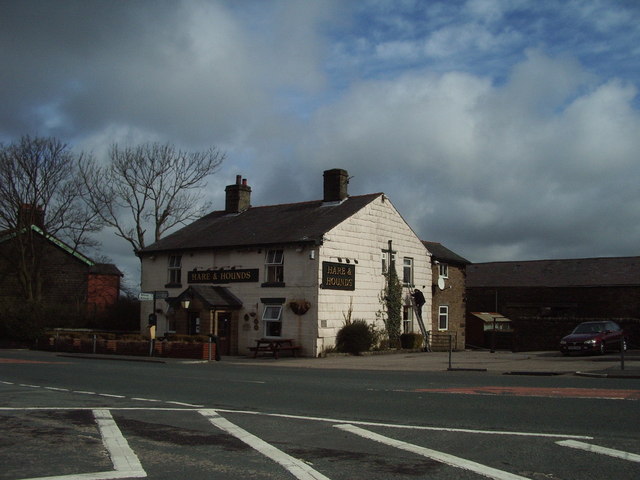 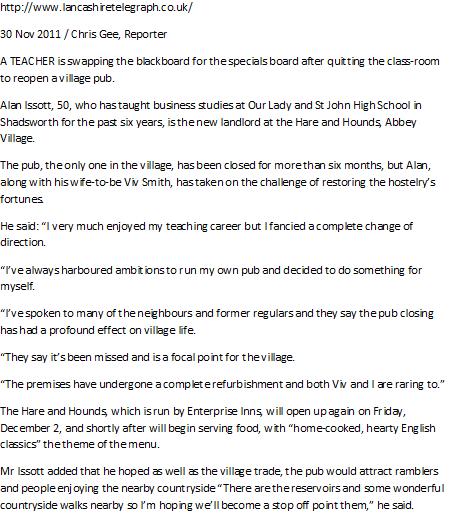