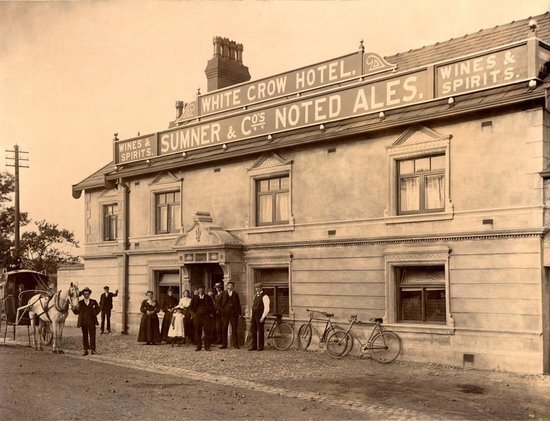 The history of the White Crow comes courtesy of the pub's own website: -

The White Crow dates back to the 16th century, when it was the White Cross coaching house: "In 1688 the Adlington estate and manor house were purchased by Thomas Clayton. He was descended from Robert de Clayton, who came to England with William the Conqueror, and was granted lands known as Clayton-le-Moors for his important military services. The Clayton's coat of arms - a cross engrailed between four torteaux -  must have been displayed on the White Crow coaching house nearby, for it was known as the White Cross. In addition to the manor of Adlington, Thomas Clayton bought the adjoining manor of Worthington from Edward Worthington and his wife, Jane, in 1690."
In the 18th century, a local sign writer, who had clearly been having a pint before starting work, mistakenly re-wrote the name as the White Crow, and the name stuck with local folk.
In the days of the highwayman, local tradition has it that one such criminal used to prey on the coaches and travellers who had paused at the White Crow en route. His fate is unknown, but rumours that the culprit was the then landlord are apparently unfounded.
In 1858, the landlord is recorded as one Charles Rigby, who was also a local farmer.
Another previous landlord was the famous Wigan & Great Britain Rugby League player Ernie Ashcroft.
During the second world war, a prison camp for Italian soldiers was located nearby, and American forces were also stationed in the area. How they managed it is anyone's guess, but the Yanks and the Italians managed to get involved in a good old-fashioned bar room brawl in the White Crow in 1944.
"WORTHINGTON is mostly an agricultural township in the parish of Standish, and is situated on the road from Wigan to Fireplace at The White Crow, WorthgingtonChorley, about three miles from Wigan. Standish, and Coppull are the nearest railway stations. The population in 1861 was 133; in 1871, 188; and in 1881, 255; acreage, just 659."
Sixteenth century tradition and history go hand in hand with 21st century innovation at the White Crow. Real ales, roaring fires, tempting menus stuffed full of local produce in portions to satisfy the biggest appetites, special dishes for younger customers, a comfortable atmosphere, warm decor and of course, the tradition of the white crow...
The White Crow occupies its own niche on the southern gable wall of the pub, above the huge fireplace. There's no denying it's white - that's the result of a rare genetic mutation - but the stuffed bird, whose origins are unknown and who goes by the ominous name of Beelzebub, has a real reputation for mischief. No one really knows when he arrived at the pub, but Beelzebub, you will notice, faces into his niche and not out of it. Move him, the tradition says, and be prepared for trouble...
Local superstition has it that if Beelzebub is ever turned round, the pub will be cursed with bad luck. And that is something that Helen Birch can confirm.
“When we first moved in  and customers told us that if ever the bird was facing the wrong way the pub would be bestowed with bad luck, I didn’t pay any attention and thought it was just an old wives' tale.
“I sent one of the staff up to clean the bird as it was looking very tatty, and didn’t realise afterwards that it had been turned the wrong way.
“Then we were hit by a series of catastrophes. Within a few weeks the pub flooded, the petrol strike started to affect trade, and we had three power cuts. When Beelzebub was turned the wrong way we had disaster after disaster.”
The reputation of the white crow was further cemented by another well documented experience of a local newspaper, whose photographer was sent down to take pictures of the pub and insisted that the white crow should be turned round in its niche. In the absence of Helen and Stuart, staff refused to co-operate with the photographer, who climbed a ladder himself to take Beelzebub out of his niche and put him on a table to be photographed. Sadly, when the camera was switched on it didn't work. Fresh batteries, a few shakes, nothing worked. The camera had to be sent away for repair at substantial cost to the newspaper, and Beelzebub was put back in his niche where he has remained inviolate ever since.
(http://www.thewhitecrow.co.uk/content/history.html)

A directory of the Standish Parish is the earliest records I have found online in 1824, which records the pub being run by an Ellen Ellison.

As the early photo above testifies, the White Crow was supplied by John Sumner Brewery at Haigh. The Haigh Brewery was a five storey building standing behind the Balcarres Arms public house.  The brewery was owned by John Sumner and his family who lived adjacent to the brewery in Haigh House. 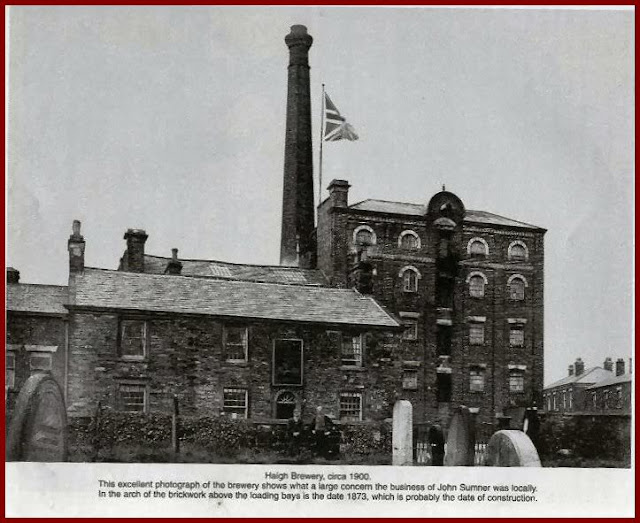 Raw materials for brewing were delivered by the mineral railways that criss crossed the area and linked up to the main lines.  Rawcliffe sidings in Aspull was the drop off point for the brewery materials.  The goods would be off loaded and taken by horse and cart to the top of Haigh Road.  In it's hey day before motor transport the brewery had in it's employ, 45 shire horses and 4 ponies.
The Wigan directory for 1869 refers to Henry Rawcliffe, brewer, (John Sumner & Co.) The Rawcliffe and Sumner family were realated by marriage although there was not a seperate Rawcliffe company the family traded under the sumner name.  When Augutus Rawcliffe died in 1919 the two companies merged.
Greenalls group took over the Sumner outlets in the 1930's but the actual date of transfer was in June 1955.
(http://aspullvillage.webs.com/history.htm) 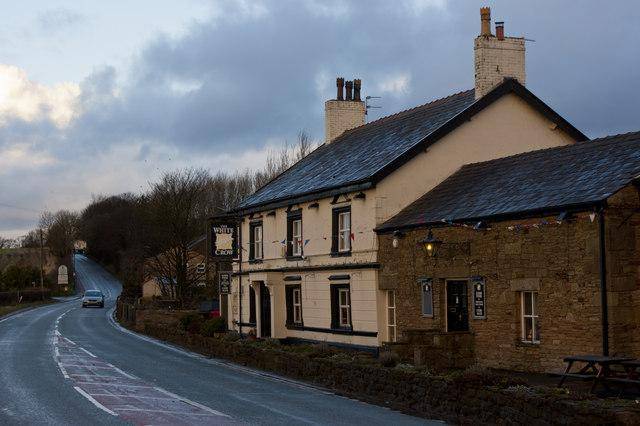 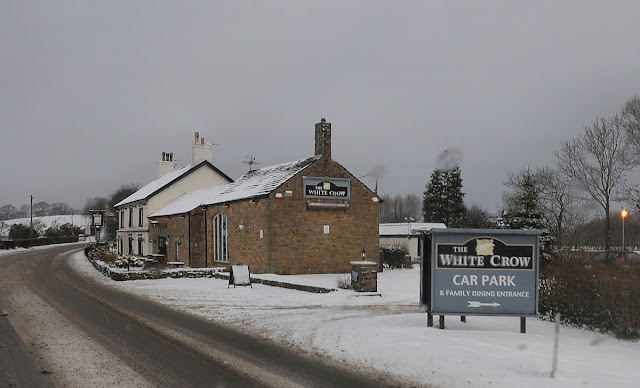 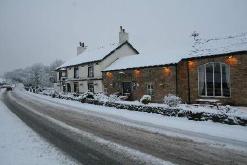 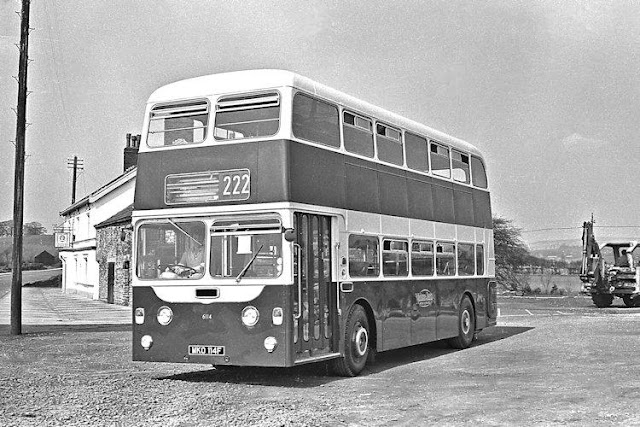 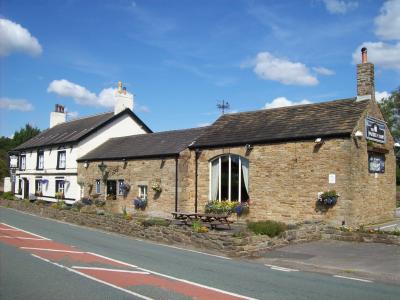