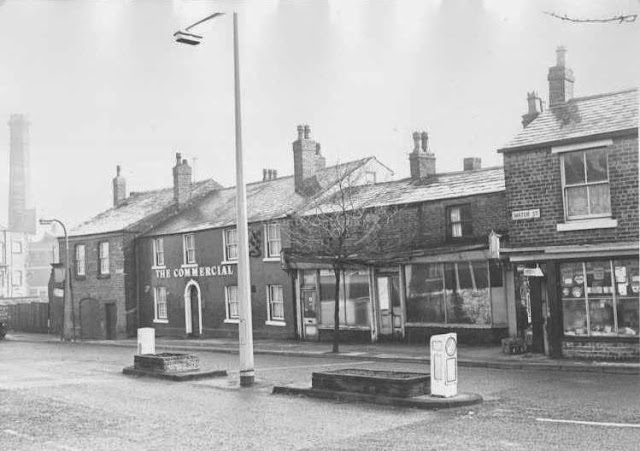 The Commercial Inn was located on Water Street opposite the junction with Commercial Road and like the Robin Hood Hotel was one of the licensed premises to be demolished to make way for the Chorley by-pass in 1984. 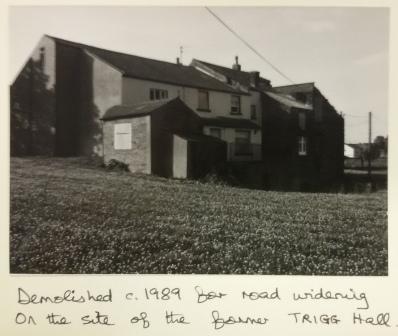 The below picture shows the building site of the new Chorley Leisure Centre (All Seasons) where the Commercial once stood. 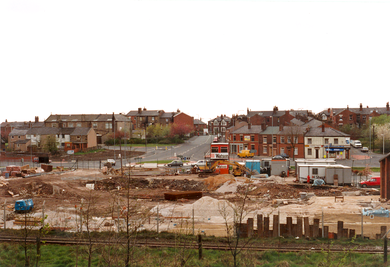 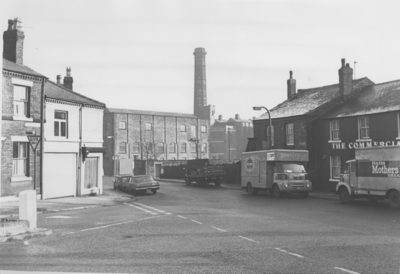 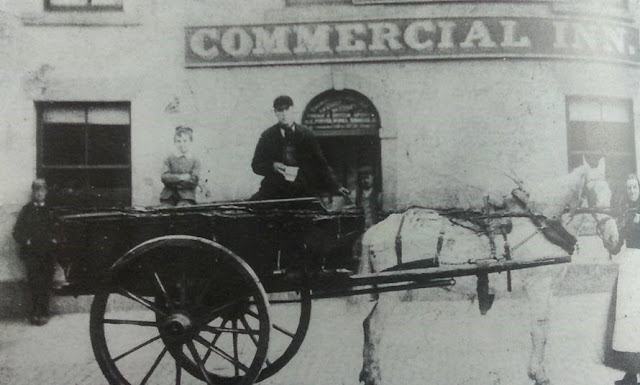 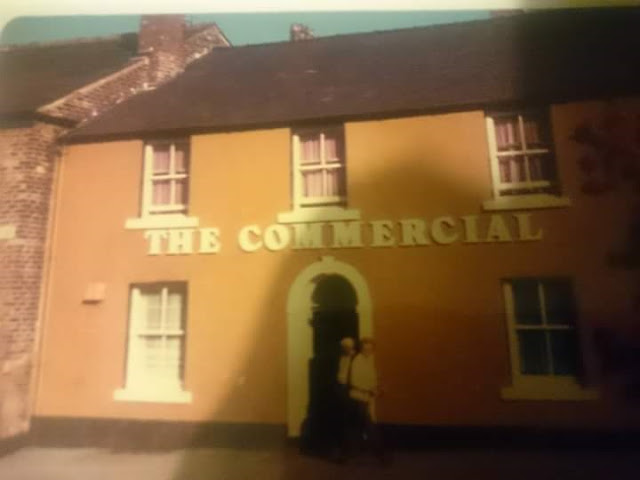 The marriage record below confirms that Thomas Appleton was at the Commercial in 1903: -