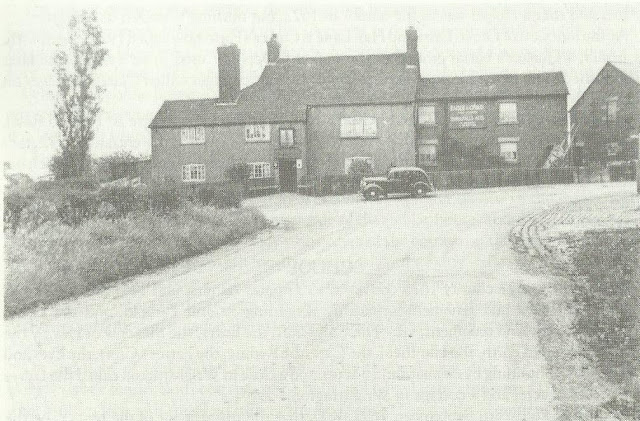 There has probably been a hostelry on the site of the Eagle and Child since at least the early 18th century with a brewery and maltkiln (Maltkiln Lane) on the site of the car park. As part of the Derby estate (the Eagle & Child is the Derby crest) it was much improved in the 1820’s with the building of the adjacent barn and the stables attached to the main pub. The pub was operated by Threlfalls in Liverpool and the freehold of the pub and surrounding land was purchased by them from the Derby estate.

Threlfall's Brewery Company had breweries in Liverpool and Salford. The company was active between 1861 and 1967. John Mayor Threlfall bought the Lupton and Adamthwaite Brewery in 1861. The company was registered in Liverpool in 1888. In around 1895, Threlfall's bought the Blue Lion public house on Cook Street in Salford and built the Cook Street Brewery. The company took over Chester's in 1961 and Threlfall's operated the Cook Street site as Chesters and Threlfalls Brewery, while Threlfalls continued to brew in its Liverpool brewery. The Threlfall's group included West Cheshire Brewery, Birkenhead Brewery and Mackies off licences. Whitbread took over the group including the Moorhouse's soft drinks company in 1967 and the Salford site became surplus to requirements in 1999. Whitbread closed the company's head office, brewery and bottling plant in Trueman Street Liverpool in the early 1980s. In 1967 Threlfall's was the eighth largest brewery in the United Kingdom, and the largest in North West England and after the takeover, Whitbread a predominantly southern based business, became the second largest brewery business in the United Kingdom.

It had been significantly modernized by them in the early 1950’s – possibly on acquisition of the freehold. (excerpt from the pub's own website and ww.triposo.com - for more see the link below)

The Eagle & Child was very much the home of the Harrison family in the 1800's who also farmed the land although more recently there have probably been more frequent changes behind the bar.

When he died in 1836 Henry had been the Innkeeper at the Eagle & Child for at least 28 years. 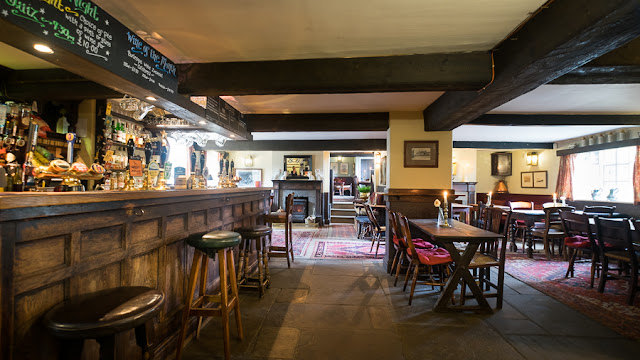 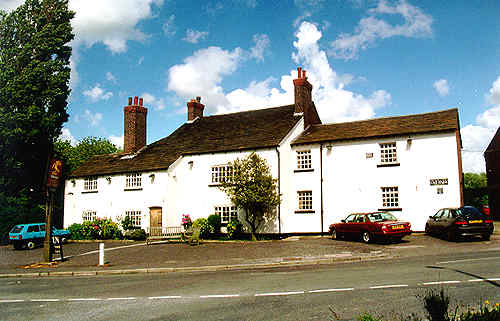 The 1891 census records siblings John, Job and Mary at the Inn and all are recorded with the occupation, "Licensed Victualler".  The eldest son went on to take charge, probably following his wedding later that year to local lass Ann Disley. 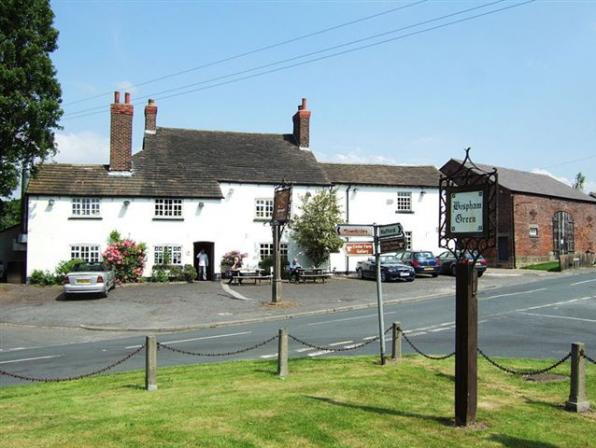 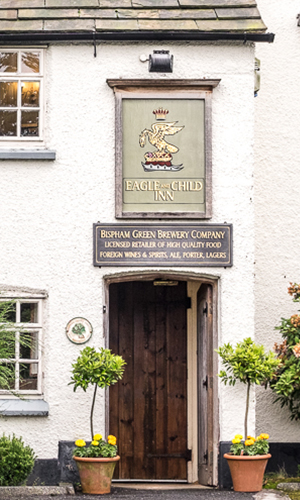 I have included the census records for both Job and John Harrison from the 1911 census records as both are listed at the Inn and were running the business together.  The two marriage records for Job below show that his main occupation was a farmer whilst his brother John was probably the licensee. 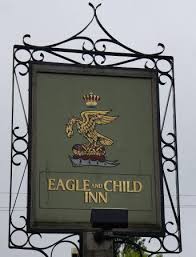