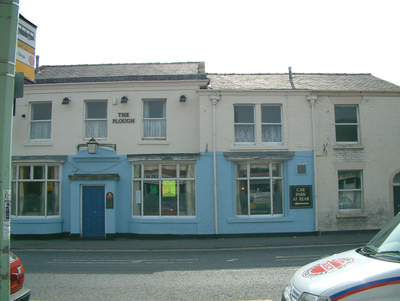 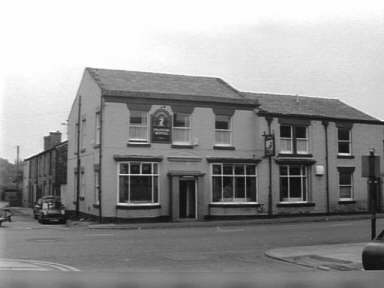 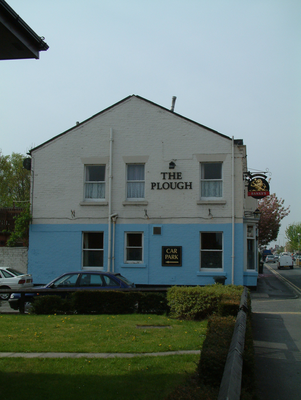 London Gazette 14th April 1908
Friendly Societies Act, 1896.
Advertisement of Dissolution by Instrument.
NOTICE is hereby given, that the PRIDE OF CHORLEY L. 2094 ORDER OF DRUIDS SOCIETY, Register No. 2094, held at Plough Hotel, Pall Mall, Chorley, in the county of Lancaster, is dissolved by Instrument, registered at this office, the 28th day of March, 1908, unless within three months from the date of the Gazette in which this advertisement appears proceedings be commenced by a member or other person interested in or having any claim on the funds of the Branch to set aside such dissolution, and the same is set aside accordingly. J. D. STUART SIM, Chief Registrar. 28, Abingdon-street, Westminster, 103 the 28th day of March, 1908. 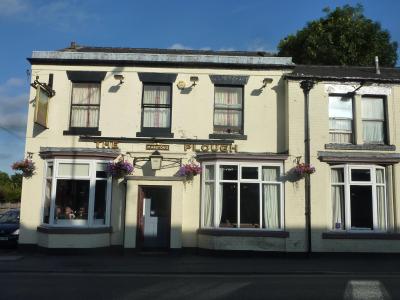 Four fire engines called to The Plough pub in Chorley after reports of a kitchen fire
Chorley Guardian Tom Earnshaw Email Published: 15:31 Friday 14 September 2018
Fire engines at The Plough
Fire engines from across Lancashire were called to Chorley this morning due to a fire in a pub. Four fire engines from Blackburn, Bamber Bridge, Leyland and Wigan attended The Plough in Pall Mall, Chorley at 10.13am after reports of a kitchen fire. Fire engines at The Plough pub in Pall Mall, Chorley A spokesman for Lancashire Fire and Rescue Service said: "The fire involved a ground floor kitchen and firefighters used two breathing apparatus, two hose reels and a ventilation unit to extinguish the fire."
The cause of the fire is now under investigation. One onlooker Rob Lacey took to social media saying: "We saw people climbing on the rear of the pub going back into the smoke to get people out. Staff from the cafe Full Beli Deli were watching as it happened. There were no ambulances that I saw, just three fire engines and a tactical support officer. Didn't take long once she arrived for it to be subdued." 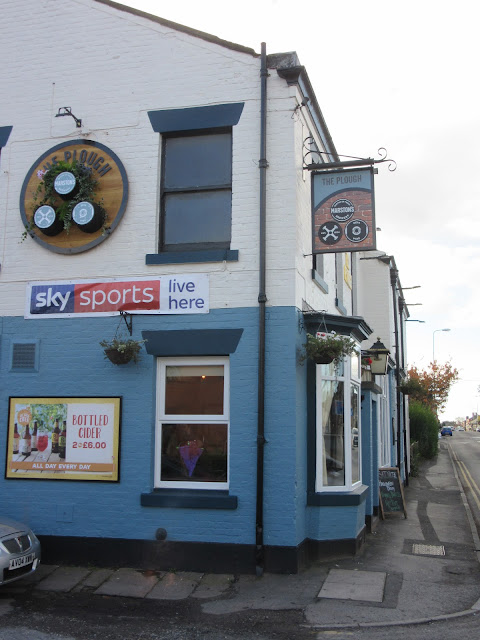 October 2018 saw the Plough reopen after a refurbishment following the fire. 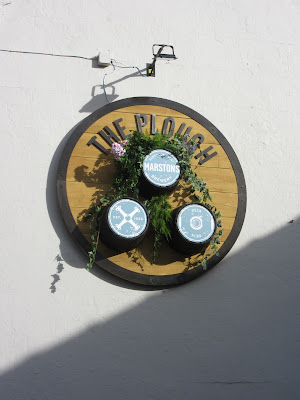 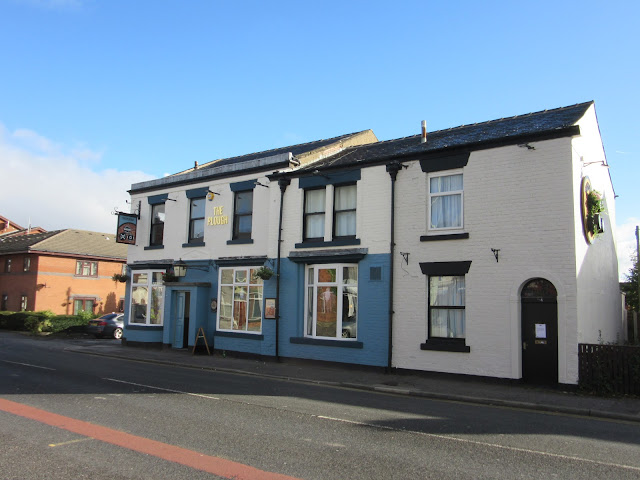