The Blue Anchor Inn is the only pub in the rural village of Bretherton and has been a feature of life there since the early 1800's.  Located on South Road, or South Row as it used to be called, the pub was listed on the 1835 Electoral Register as the "Anchor Inn" when it was being run by a man called John Bretherton. I am not aware when the name changed to the Blue Anchor but on the 1881 Census, whilst it is called the Anchor, it is immediately next door to the Blue Anchor Cottages.

Peter Jump and his wife Nancy were originally from the Ribchester area as their marriage record below shows: -

We know that Peter and Nancy were at the Anchor as early as 1839 due to the parish record of the baptism of their son Peter.

After Peter's death in 1855 Nancy continued to live on South Row with their children, farming 37 acres of land until her death in 1877. 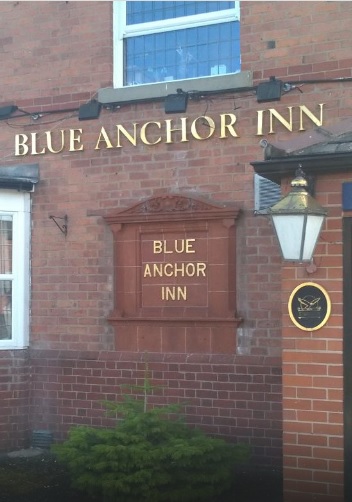 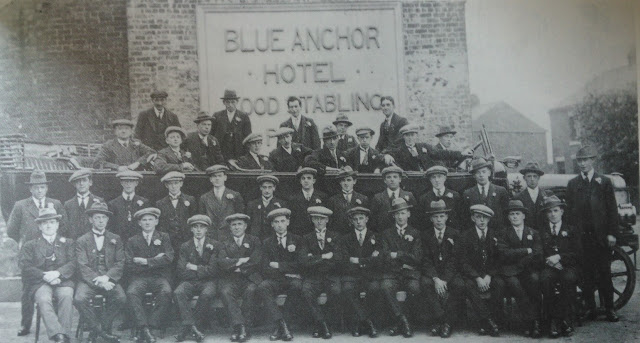 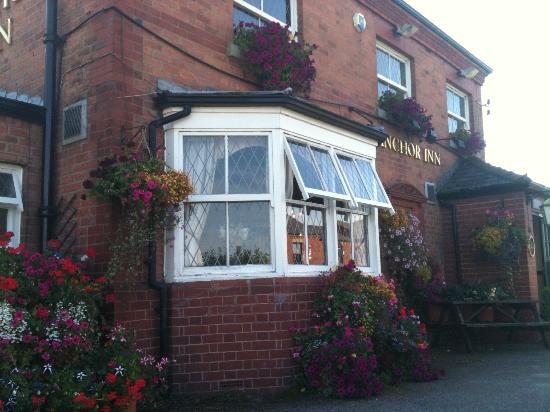 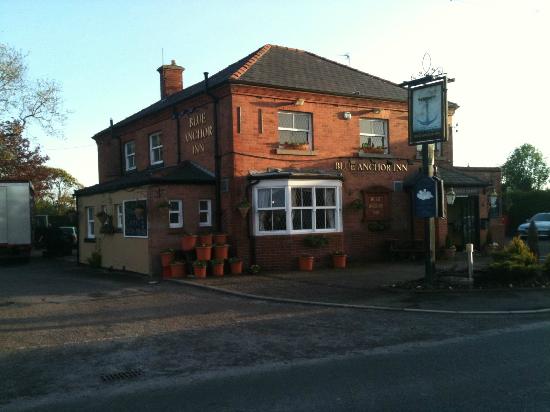