Located on the corner of Hollinshead Street and Clifford Street the aptly named Hollinshead Arms Hotel is still open today but trading under the name of Trader Jacks. 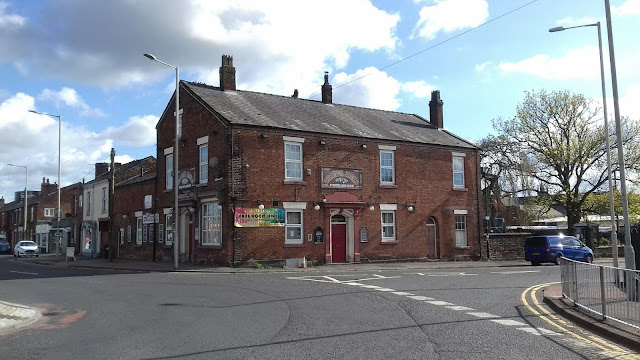