The Ale Station was the second micro-pub to open on Chapel Street in the East End of Chorley's town centre in the last few years. 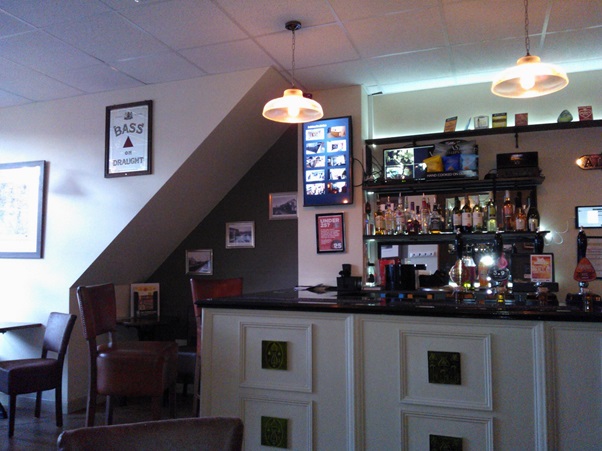 With the Queen's Hotel having now been converted (2015/16) to residential flats and the Leigh Arms (aka Station Hotel) now demolished and being redeveloped as the Youth Zone development local drinkers were glad of the addition to the competition for the highly successful Shepherds' Hall Ale House. Landlord Mick Barker since opening in 2016 has developed the business, engages with other local businesses and has seen the micro-pub included in the Good Beer Guide every year since. 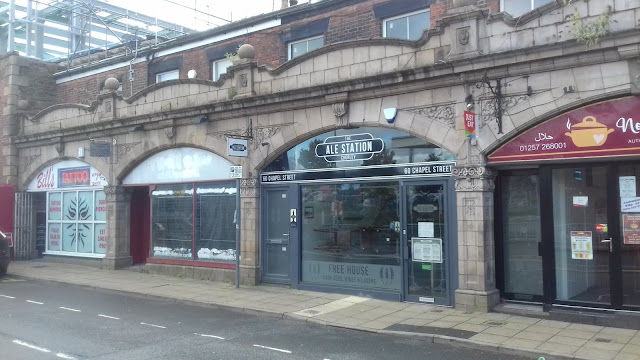