Name: The Prince of Wales 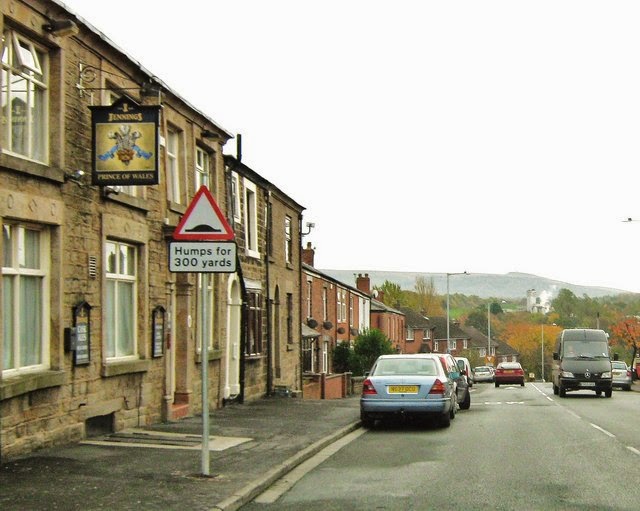 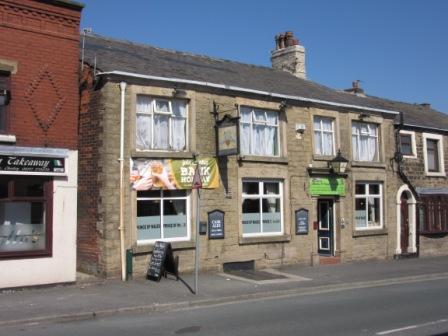 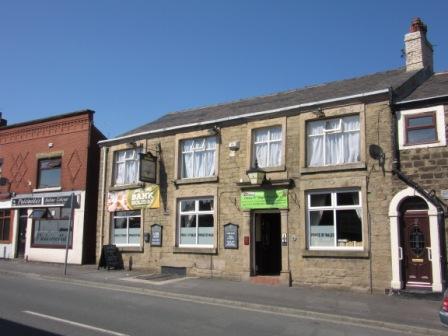 Running a pub is a tough trade, particularly so during times of austerity so the below excerpt from the London Gazette on 19th October 1945 comes as no surprise: -

THE BANKRUPTCY ACTS
1914 AND 1926
RECEIVING ORDERS No. 174.
ROBINSON, John, The Prince of Wales Hotel, Cowling Brow, Chorley, in the county of Lancaster. LICENSED VICTUALLER.
Court —PRESTON.
Date of Filing Petition—Sept. 20, 1945. No. of Matter—i of 1945.
Date of Receiving Order—Oct. 16, 1945.
No. of Receiving Order—2. Whether Debtor's or Creditor's Petition—Creditor's.
Act of Bankruptcy proved in Creditor's Petition—Section i-i (G.), Bankruptcy Act, 1914.

The pub has always been a community pub and is well-known for the quality of the beer, a friendly welcome and live music, which has been a feature since the summer of 1995...it is also a dog-friendly pub. More recently is has also started to host its own beer festival. 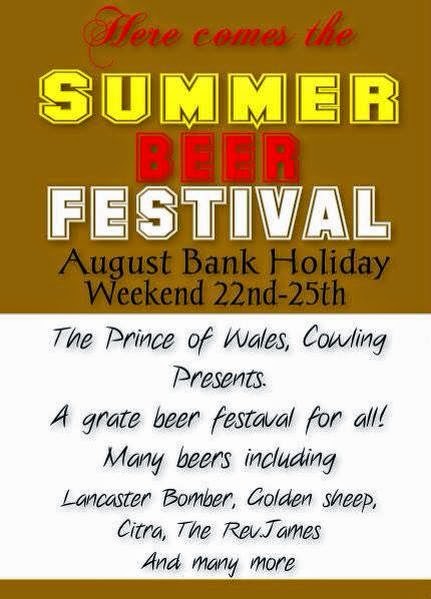 The below entry is from the Lancashire Guardian in January 2014. 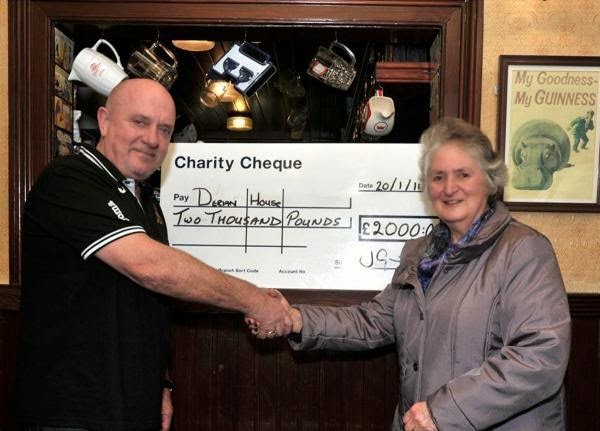 Pub regulars have defied thieves who stole money destined for a children’s hospice by raising twice their original target. In September, more than £500 of cash which pub goers had collected for Derian House, was taken during a break-in at the Prince of Wales pub, in Cowling Brow, Chorley.
After forcing their way in from the back yard of the pub in the early hours attack, intruders emptied an envelope from a box under the till containing £260.  A five-litre whiskey bottle, used to collect loose change and thought to contain more than £200, was also stolen from the bar area. Non-charity related cash amounting to around £340 was also taken during the raid. The envelope was clearly marked “Derian House money”, the pub having set a target of raising £1,000 in 2013.
In the aftermath of the raid pub regulars and staff decided to take matters into their own hands and not be defeated by the heartless thieves. A charity night was organised with live music, food and an auction which raised more than £1,500. That was topped up with other donations, and on Monday a cheque for £2,000 was handed over to the children’s hospice – twice the original target.
Landlord John Grainger 56, has run the Prince of Wales for the past 18 months. He said: “Everyone was really low after the raid. There was real anger towards the scum who stole the money. “That anger and frustration soon turned to determination to do something positive about it though. People were determined that this fantastic charity wouldn’t lose out through the actions of the lowest of the low.
“The results, with musical acts and many others giving their time for free, has shown that the great majority of folk are decent, honest and generous.”
Derian House, based just over a mile from the pub, cares for terminally ill children and teenagers from all over the region. Volunteer Pat Fleming was on hand to collect the cheque.
She said: “The response of the pub’s customers and staff just shows the esteem in which Derian House is held by the public in Chorley and the surrounding areas. “Out of adversity a community has got together and offered a helping hand to young people and families going through very trying circumstances. Well done to everyone at the Prince of Wales.”