Name: The Duke of York 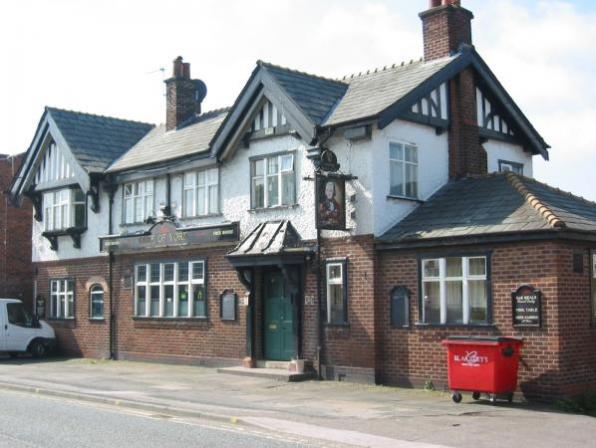 The Duke of York is one of the oldest pubs in Chorley and dates back to 1782, although the current building is not the original as it was rebuilt in 1924 evidenced by the two date stones set in the front wall behind the main pub sign (thanks to Glynn Holt for this information). 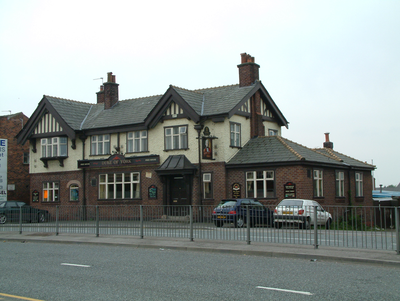 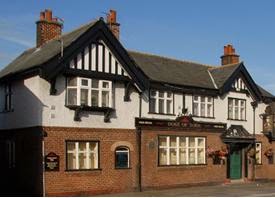 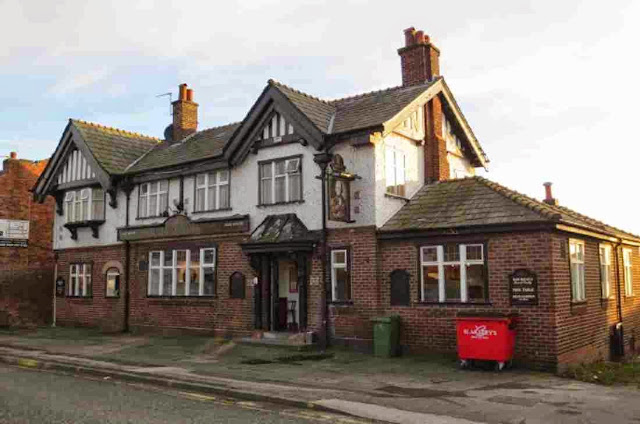