The Hop Pocket is a relatively modern public house situated on Carr Lane in Chorley.  It is a Thwaites Brewery pub and is known for having live blues and rock music, well-known throughout the North of England. 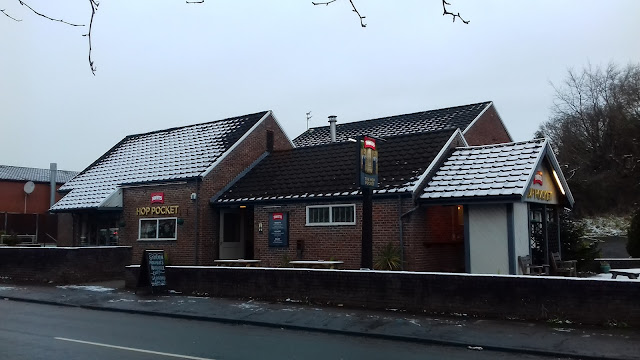 Sadly, the Hop Pocket closed its doors for business for the last time in 2019 having been sold off by Thwaites for housing and after planning permission was subsequently granted a new housing development is planned on the site. The pictures below were taken on 2nd April 2020. 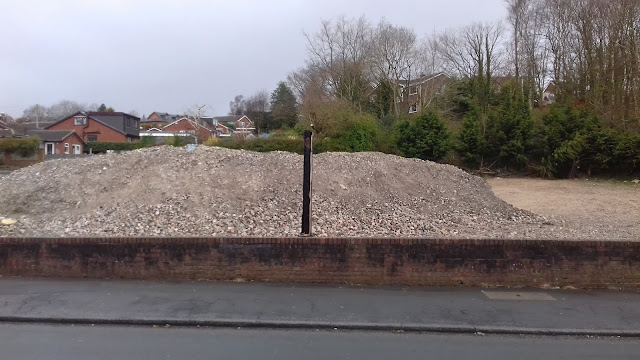 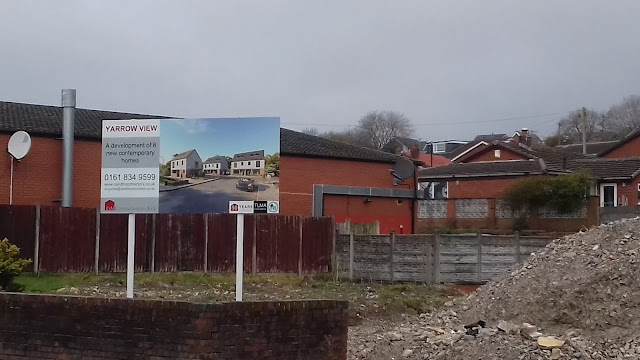