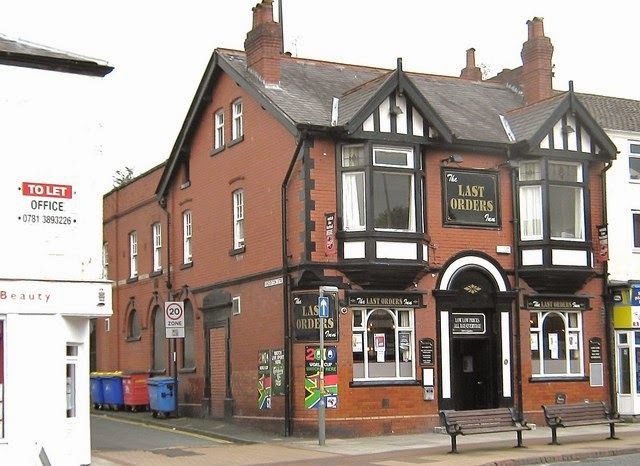 The Joiner's Arms is one of the oldest remaining pubs in town although the current building may not be the original as directory records confirm that it was around in 1793; not surprisingly the landlord at that time, Thomas Green is shown as an Innkeeper, Joiner and Cabinet Maker.  From 1797 the Joiner's was listed as one of the Lodges of the Freemasons and like many of the town's pubs was a popular meeting place. 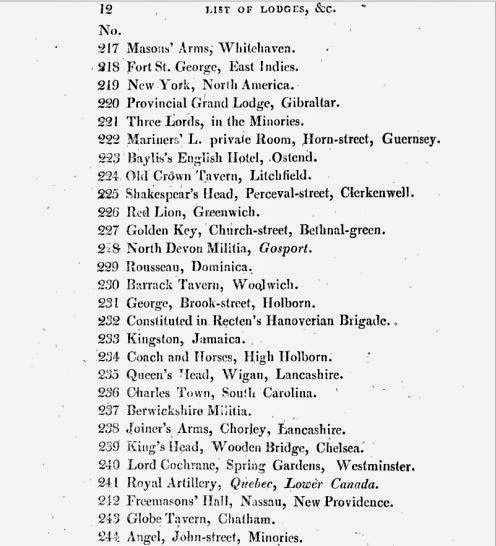 It retained its name certainly until 1964 according to directory records but probably long after that.  It is still open for business today under its current name, Last Orders at the Lamplighter.  Prior to this it has had other names including The Entertainer. 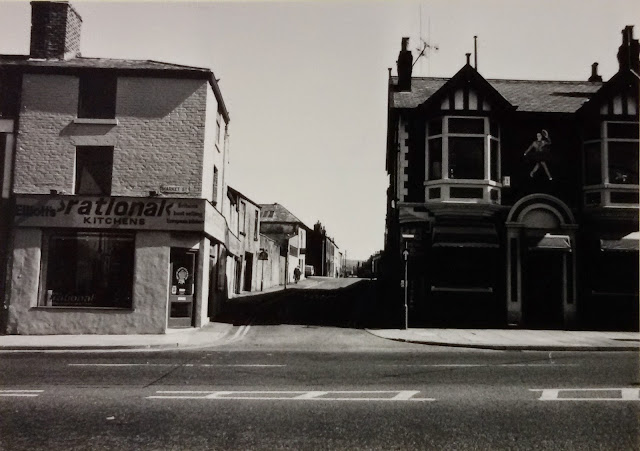 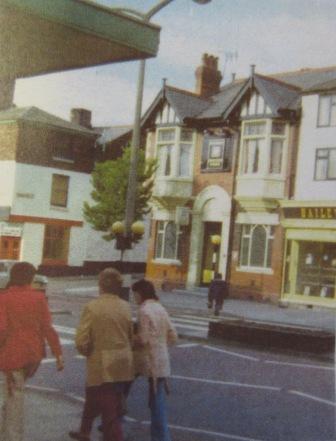 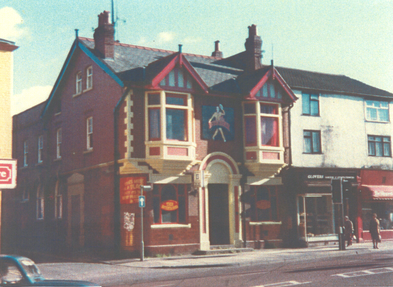 In 2015 the Joiner's Arms changed its name once more to the "Lamp Lighter". 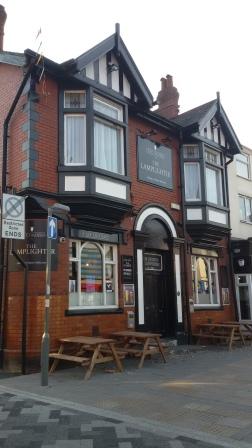 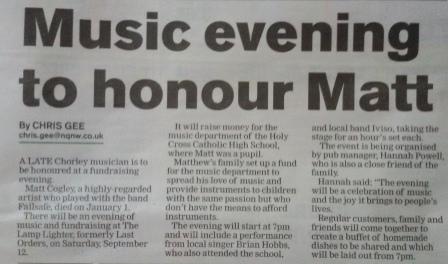