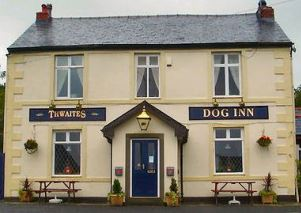 The Dog Inn is now located within the boundaries of Whittle-le-Woods but I have listed it as a Brindle pub on this blog as it has spent more of its life within Brindle before the boundaries changed.

The earliest record of the pub was in the 1825 directory below, when Samuel Casey was the landlord in 1825. 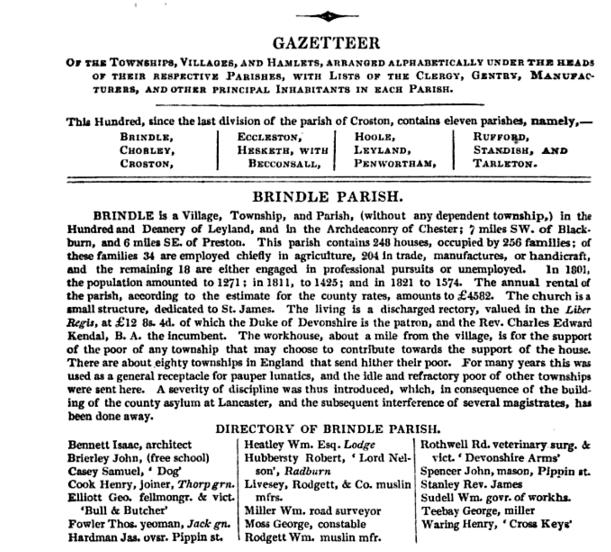 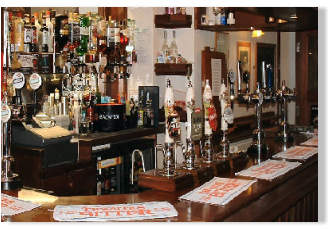 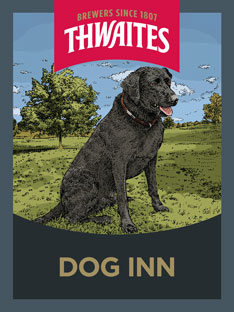 On occasions, the Inn has also been referred to as the Black Dog Inn, as the Thwaites sign above would suggest. 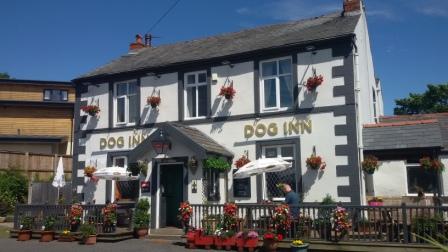