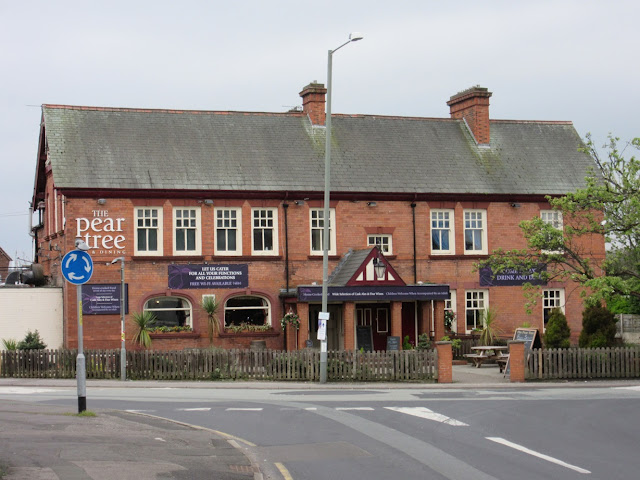 The Pear Tree Inn was first opened in the early 1800s and is located on Station Road at the junction with School Lane, an area referred to as both "School Lane Ends" and "Holland Slack" in the 1800s.

In 1841 Thomas Ashworth and his family were recorded as living at Cockshot Brook, close to the Pear Tree (see census below).

His occupation at that time is not recorded, but in the late 1840s he took over at the Pear Tree Inn and would be landlord for the next 20+ years. 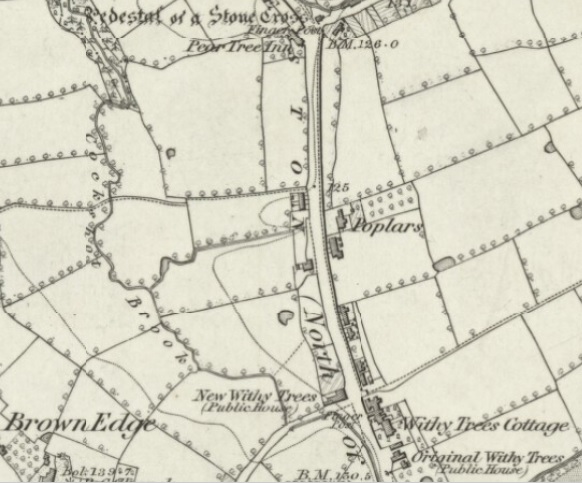 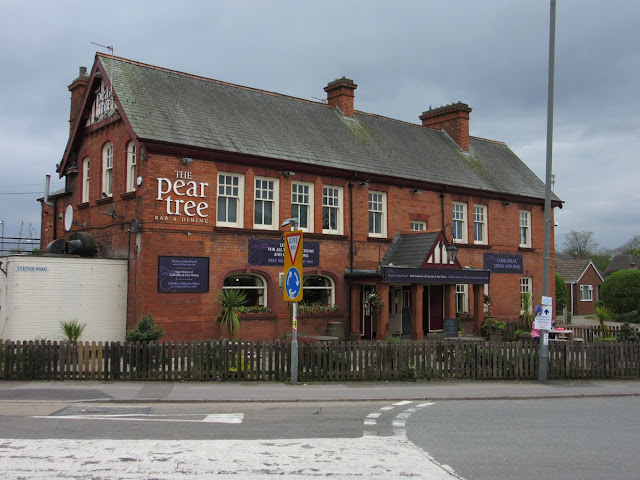 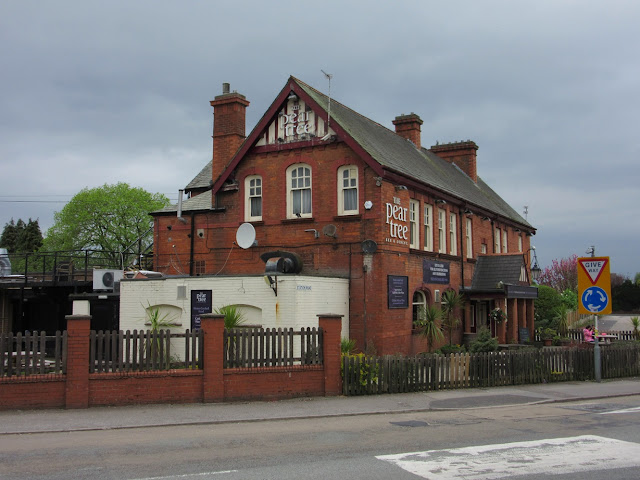 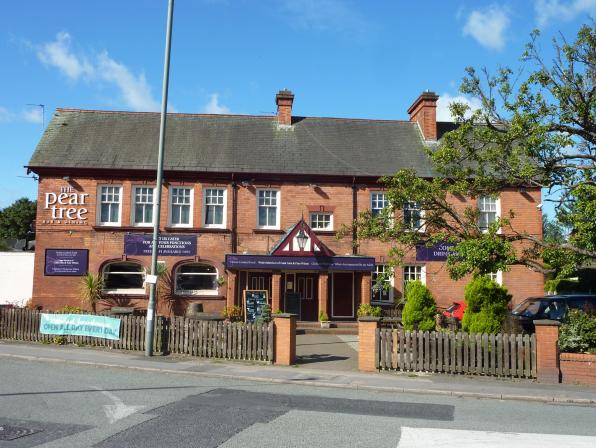