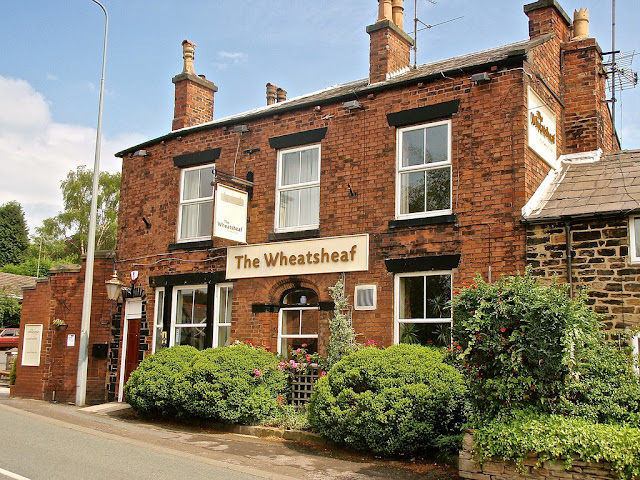 Dating back to the early 1840's the Wheatsheaf was originally a beer house, only licensed for the sale of beer and not wines and spirits.  The location was known as "Shelly Brow" in the mid-1800s although the general area was known as Shevington Vale (Lower Shevington); it was only later to become part of Appley Bridge.

The first landlord Richard Marsh was a collier by trade but by the 1850's was also running the beer house from his home.

The map above does not record the existence of the beer house although a building likely to be the property can be seen roadside below Beech Tree House.  The map curiously shows at the junction of Miles Lane and Shevington Lane (now Back Lane) an area called Noah's Ark, the origins of which I have no idea. 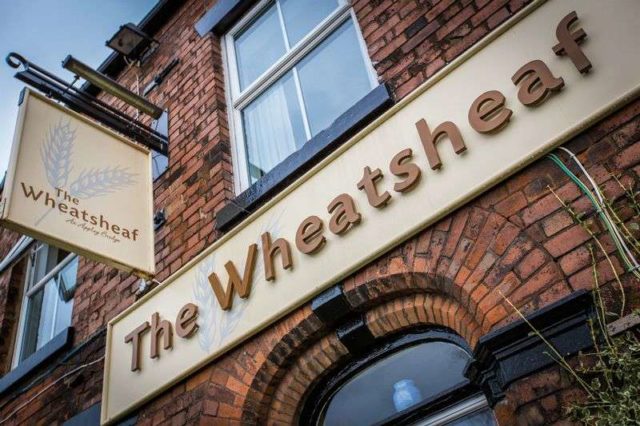 At the bottom of Back Lane there used to be a big farmhouse and buildings and an orchard at the front; those have all gone and there are now four bungalows on the land. Next to these is Wheatsheaf Hotel and car park which used to have a high stone wall around it, followed by two stone cottages and a new bungalow.  Across the road, on the right from the bottom of Back Lane, are twelve bungalows, which were built in the 1920’s, and is where I live opposite the Wheatsheaf Hotel.  There is now an estate behind me that has been up for twelve years and one behind the Wheatsheaf which was built in the 1960’s.  I forgot to mention that where the Methodist Church stands in Shevington Vale is where Skull House lane ends and Miles Lane begins, where the stream runs under the road.  From the valley, back to the pub on the left and past the cottage and bungalow is Woodnock Road which was made for the estate, then the little stone cottage and then a house built in 1924.  I remember going to look at it on my way home from school when it was being built; the girl who was going to live there lived in the drive near my home.  We are now at Randall’s corner and I will go back to the other end of Mill Lane.

Excerpt from The Memories of Mildred Yates (2005) 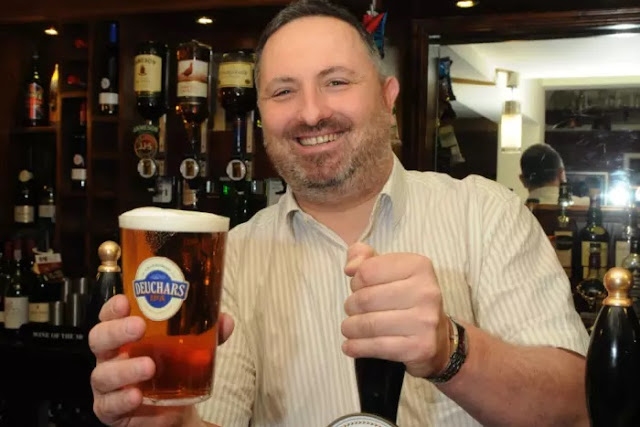 2014
DOWN THE PUB - Dom delivers a belting village local Manning the pumps at The Wheatsheaf in Appley Bridge, licensee Dominic Jacques. He had long admired it, gazing over his neighbouring garden fence, as well as enjoyed its hospitality. When Punch Inns sandwich boards went up outside advising the lease was up for grabs within weeks of his own redundancy as an after-sales manager within the motor trade, Dom Jacques (pictured) decided it was a sign from the gods. Five years on and partner Nicola and himself are proud to find they have helped place The Wheatsheaf right at the bull’s eye of community life in Appley Bridge. But when a pub means as much to the folk in the village as this place does, it is quite a responsibility to heap on even these admittedly board shoulders. Particularly as this bunch of regulars tell him, in no uncertain terms, what they want and don’t want from their local. And, come to think of it, from their beloved pint. Dom is pleased they are as passionate as they are. And as protective. There may be plans to reconvene a darts team at what was once one of the most feared oches in the district. And the Monday evening quiz goes great guns. But you won’t be finding ear-cringing karaoke any time soon. Or any attempt to turn the place into a restaurant or a quasi-disco venue. This is a drinker’s village local with four cask beers and Dom is up early in the morning, every morning, for his cellar work at the ’Sheaf and the two other Lancashire pubs he is licensee of. He fastidiously cleans through and prepares all the hand-pull pipes himself so that nothing is left to chance. Dom won’t be telling you that a landlord’s lot is massively hard work, but things need doing on a regular basis and doing well. In that respect he has found it easy enough to transfer skills from the commercial world elsewhere into making sure he runs a good pub. And that includes making sure the rows of pint glasses that welcome visitors positively flash and gleam back in anticipation of a good foaming filling. Top-seller remains a tasty glass of Tetley’s cask. But there is always, I’m proud to trumpet, a dark beer on, to satisfy a discerning  palette. Speckled Hen is a popular regular visitor pint, as well. Pub meals are a no, no. Although Dom and Nicola do treat the regulars with hot pizzas or pies every Saturday evening to help the ale go down. Because Dom is frequently reminded that many residents find everything they want in a local inside its confines. And certainly woe betide any silly modern ideas about changing it. He said: “We do our best every day...and hopefully the pub does what people want it to do. “When I was made redundant and the pub became available at the back of our house, I jumped at it.” 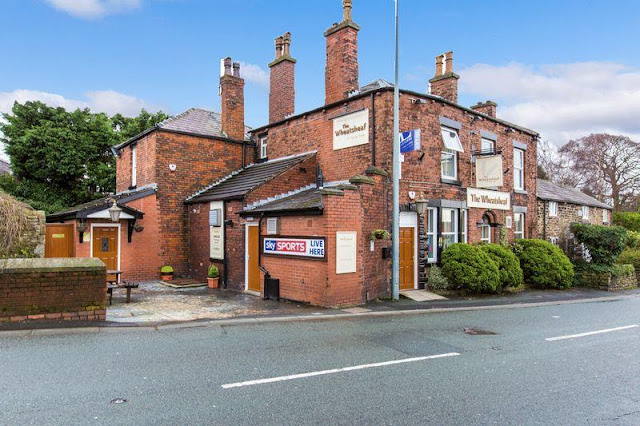