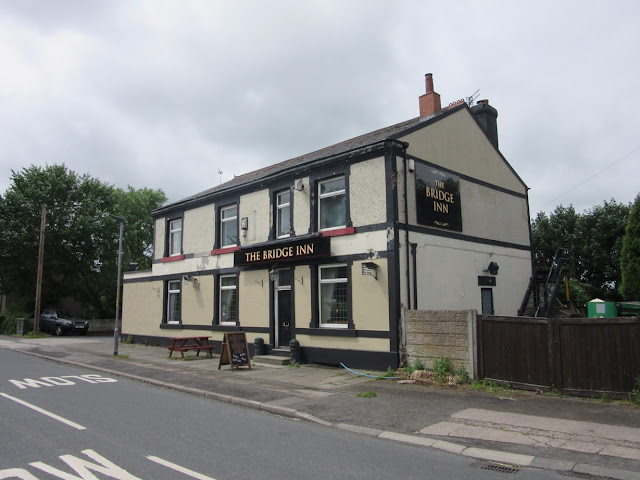 The Alison's Arms was first listed on the 1871 census but press cuttings confirm it was open as early as 1866 although it was not listed in the 1869 directory of the area. Over the years it has had several names including the Sam's Country Inn and more recently the Bridge Inn.

Appley Bridge was a lovely village; there was no Jubilee Terrace, no White Terrace. Jubilee Terrace was built in 1935 and White Terrace in 1938; there were only three houses at Rydal Mount the Hodges’ houses, Speakman’s Drive, Heyes Street, Speakman’s houses and the Alison Arms Pub which had a lovely bowling green at the back; there was a groundsman to take care of it.  The Alison Arms was the last place in the Upholland district and in the wall opposite was a stone which divided the districts of Wrightington and Upholland, but it is still Appley Bridge.

Taken from The Memories of Mildred Yates 2005 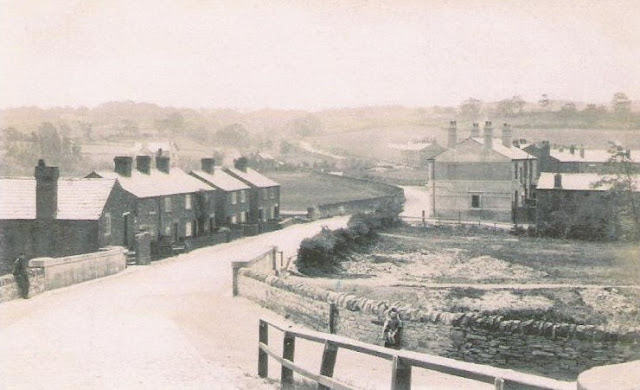 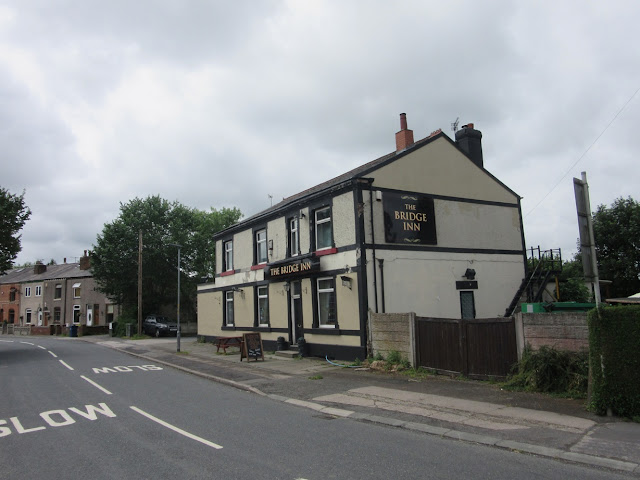 Grave discovery
Friday 03 November 2006
The mystery of the donkey's gravestone which stood for years outside the former Alison Arms in Appley Bridge has been solved. It's in a little nursery in Ashton. In Wigan World a couple of weeks ago, I mentioned that some folks wondered what happened to the memorial to Bobby, a donkey which was popular with local folks and which pulled a little cart carrying his owner. Well, it seems that when road and pavement alterations were being carried out, the little gravestone was damaged and spent the next 12 years at a local quarry. One day it was spotted by Kevin and Carl Duffy, who run an unusual garden centre and DIY shop on Rectory Lane, at Ashton. Fifty pounds changed hands, and the gravestone was saved. Said Kevin, 61, "Had I not bought it I suspect it might have ended up with the rubble. "It really is our pride and joy and it catches the eye of many of our customers." The father and son have created a mock Tudor village at their garden centre – and folks are invited to view it free of charge. It makes an excellent family outing. 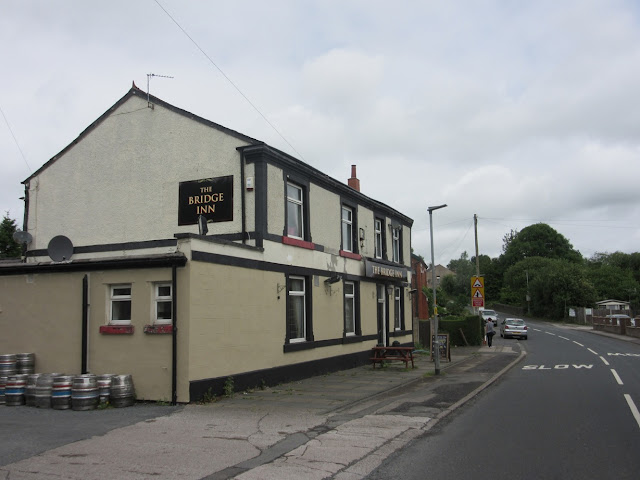