The School Lane Hotel was originally called Ashworth House and the residence of James & Mary Ashworth in the early 1800s who were grocers by trade. These days it is known as Peters Bar. Located on School Lane near the junction with Ashworth Street it has also been known as "Tommy Tucker's Bar" in the early 2000s and is located next door to the old School Lane Cooperative Society, now the home of two food outlets; Gusto Italian and Spice Fusion.

The name "Tommy Tucker's" came from a past landlord who was a professional boxer before taking his place behind the bar.

Tom Tucker (Bamber Bridge) was a professional boxer who was active between 1918 and 1933 He boxed at light-heavyweight; heavyweight and took part in 98 professional contests. In the 1930s he hung up his gloves and turned professional wrestler before becoming a landlord. 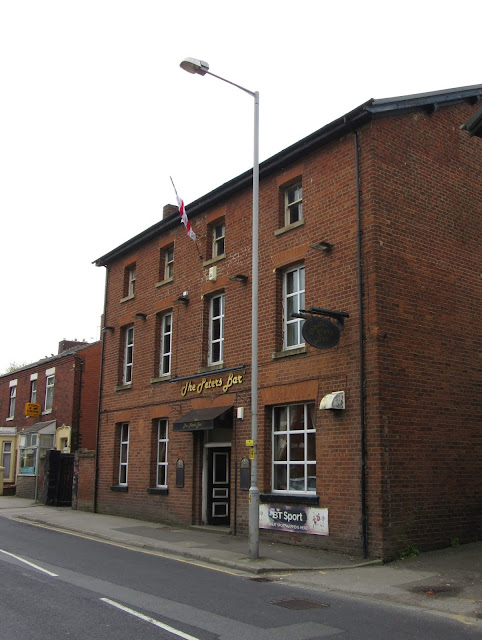 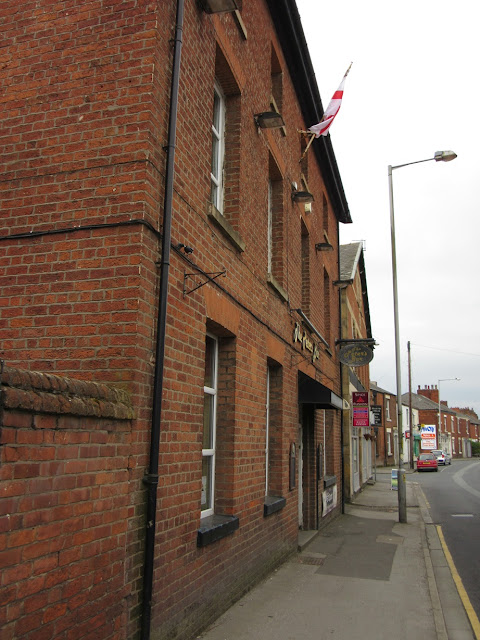 Whilst Thomas Kirkham was shown as living at School Lane Hotel in 1898 his occupation recorded as Jacquard Setter on the Baptismal record of his daughter Charlotte I suspect he was running the Inn at that time and certainly was by the time of the 1901 census below. 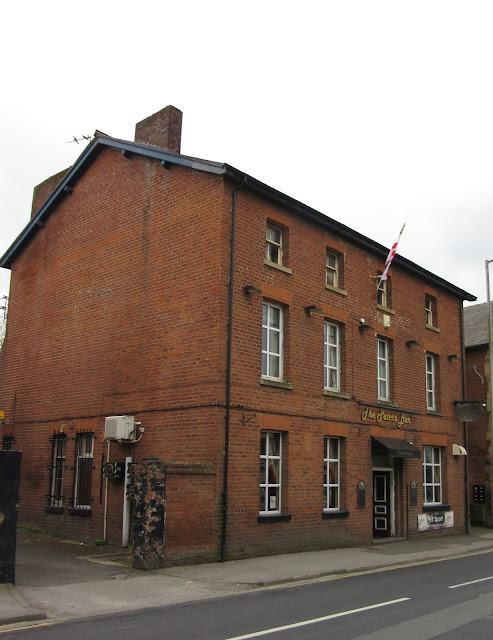 Tommy Tucker, heavyweight boxer of the twenties and thirties Is recovering from bronchitis at the School Lane Hotel. Bamber Bridge, where he is the licensee.
02 April 1957 - Lancashire Evening Post - Preston, Lancashire, England

26-year jail term from drug smuggling mastermind Mark Seel Neville, 43, formerly of Bamber Bridge, who has been jailed for 26 years
A haulier who helped mastermind a “sophisticated” £14m cocaine smuggling operation – while on day release from prison – is today starting a 26-year jail term. The Evening Post can reveal Mark Seel Neville, 43, bought and ran Brig Bargain Centre – a second hand appliance business – as a cover for his activities while allowed out of Kirkham open prison, where he was serving an eight-year sentence for his involvement in Lancashire’s biggest ever heroin haul. The facade gave him access to warehouses and vehicles and a ready explanation for his phone use, dealings with others and his movements. An undercover probe found how, in a three-month conspiracy, Neville and others posed as fictitious military families who wanted furniture transported from Germany. Giving themselves the names of Sergeants Brodie and Bickerstaff, they used their intimate knowledge of the removal of soldiers’ belongings from Germany back to the UK to transport a dummy load of furniture to the continent, where they stashed cocaine inside furniture and imported it back to Britain via a legitimate firm. But on May 3, 2008, Cumbria Police seized 105 kg of cocaine, worth £14m, from two lorries at Harwich docks in Essex. Neville, the former landlord of the Tommy Tucker pub in Bamber Bridge, and seven co-defendants were tried at Manchester Crown Court, and were found guilty of conspiracy to import Class A and Class B drugs yesterday. Neville, whose address was given as HMP Kirkham, was found guilty of conspiracy to import Class A drugs and guilty of conspiracy to supply Class B drugs. He was sentenced to 26 years for conspiracy to import Class A drugs and four years for conspiracy to import Class B drugs, to run concurrently.
Lancashire Evening Post - Saturday 13 November 2010
Read more at: www.lep.co.uk 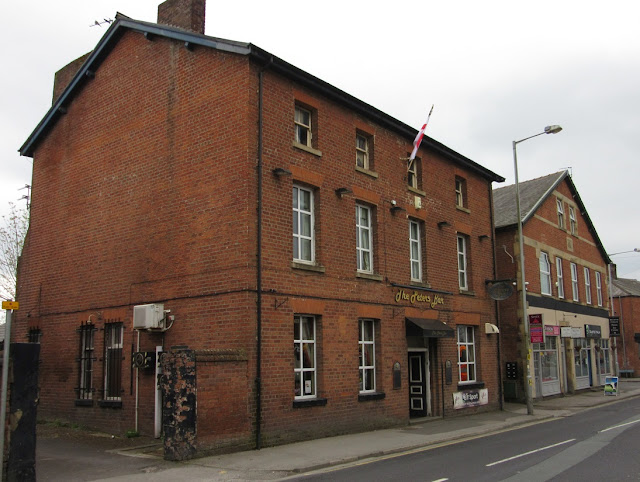