The Railway Inn opened in the 1840s and is located just south of the railway line at 275 Station Road, Bamber Bridge. More recently it has been known as the "Top House" and then "Band Club". It appears that the Railway was a beer house rather than a public house i.e. licensed to only see beer and not wines and spirits and was opened following the introduction of the Beerhouse Act 1830 which relaxed licensing laws for those premises serving beer alone, opening up the market for new trade, and in this case, the rapid expansion of the railways at this time was a great source of trade. 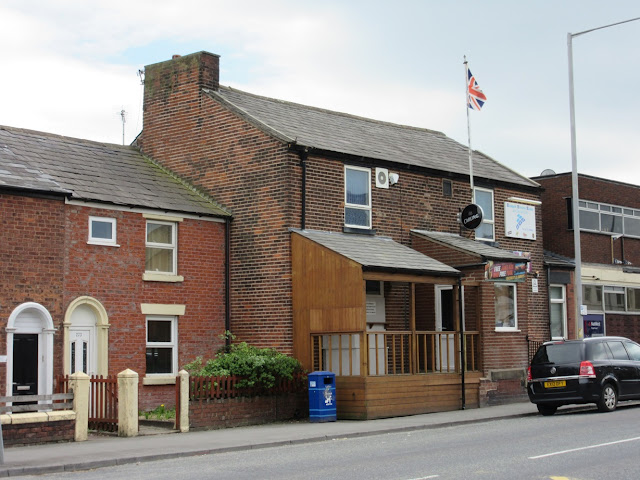 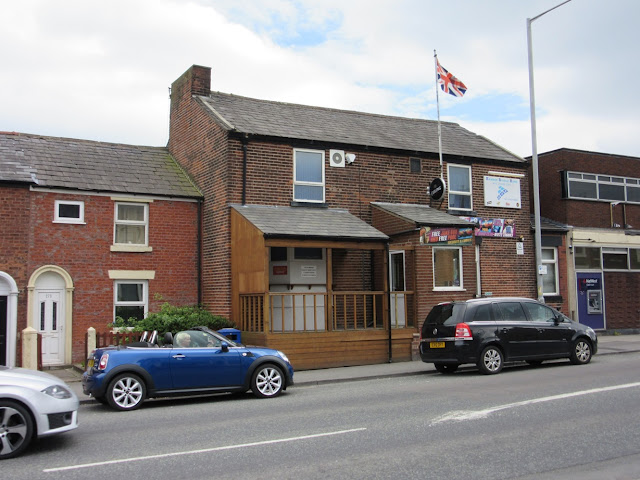 The below press article confirms that the Railway's original purpose was as a dwelling and was only later adapted for use as a beerhouse. 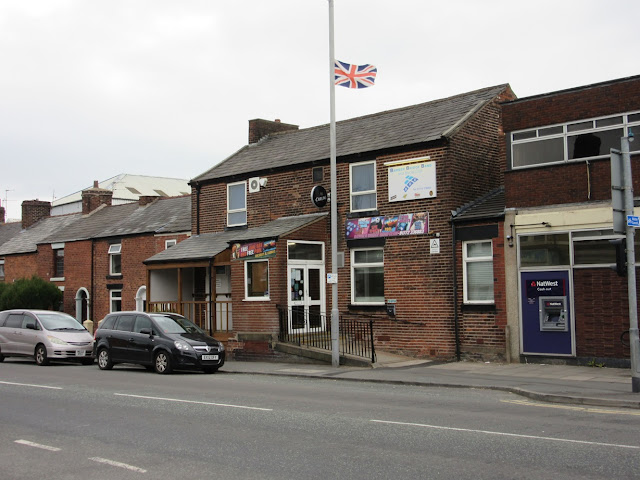