The Black Bull is one of Horwich's oldest Inns and dates back to around 1775. Situated on Church Street it played a key role in the community as an Inn, meeting place, auction house and venue for coroner's inquests throughout the 19th century and was originally built on church land making it one of the town's most important hostelries and was owned by William Longworth Esquire, an influential local land-owner.

Bolton Chronicle - Saturday 26 May 1838 - THE REAL OLD ENGLISH GENTLEMAN -
On Monday last, William Longworth, Esq. of Land Heaton, and his sister held their rent day, at the house of Mr. Yates Bilsborrow, Black Bull Inn, Horwich, on which occasion upwards of seventy of their tenants sat down to a plentiful and substantial supper, got up in Mr. and Mrs. Bilsborrow's usual good taste.  After supper the tenants were treated to plenty of good English ale and punch and they "tripp'd it on the light fantastic tow" until daylight.  Mr. Longworth and his sister in their accustomed and affable manner, remaining with them during the whole time and defraying the expenses, which has always been their practice on every rent day. 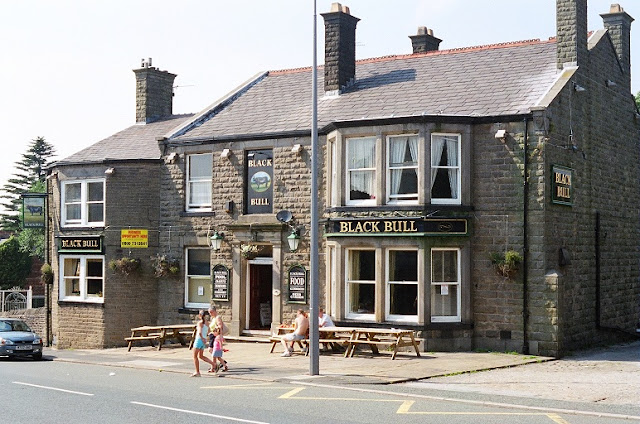 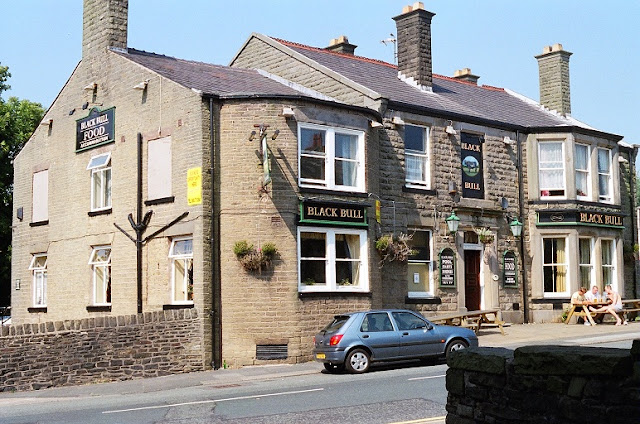 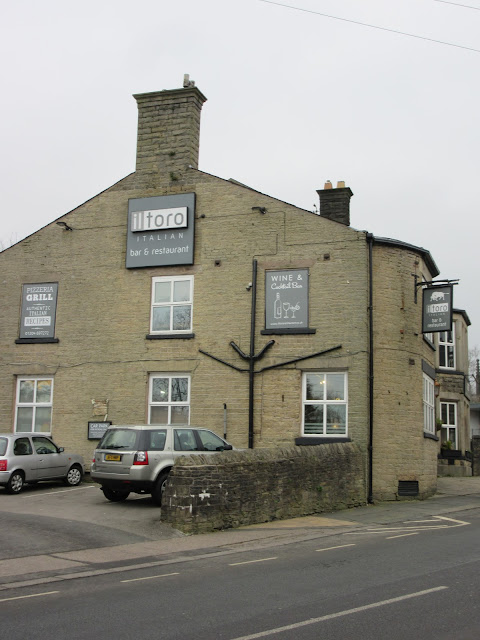 Morris Dancers at the Black Bull 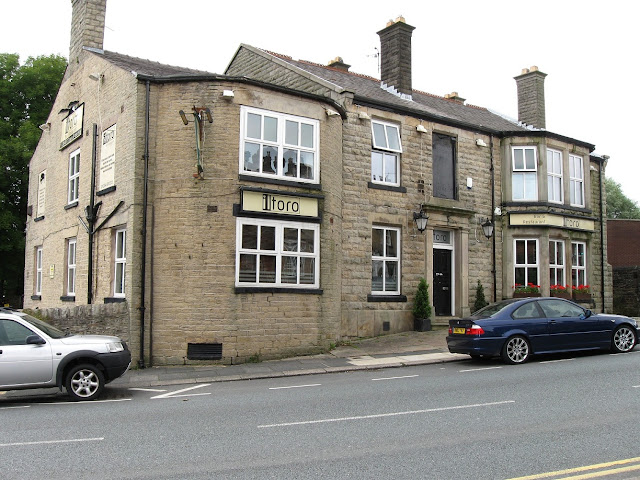 Bolton News 7th March 2008
Il Toro, Church Street, Horwich
by Andrew Mosley
The Black Bull pub's reincarnation as classy Mediterranean restaurant Il Toro is just about as far away from real ale and chicken in a basket as Horwich is from Milan. Following in the footsteps of the San Marino restaurant in Belmont, the owners pride themselves on Il Toro's "elegant ambience" revealed in the fresh, bright décor, with plain white walls showcasing modern artwork from local artists, all of which can be purchased from local design store Casa Home. 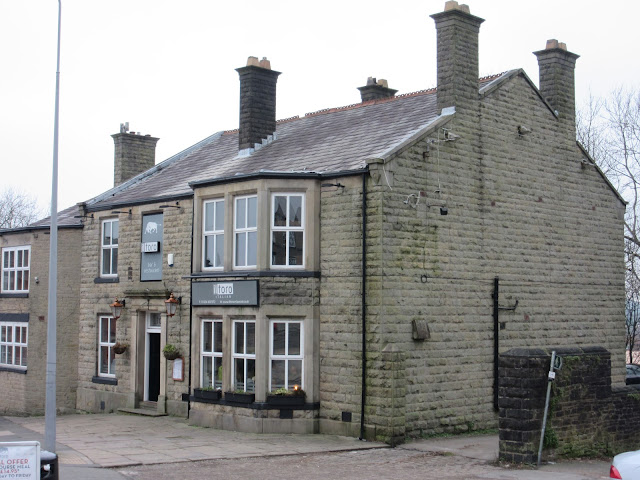