The Greenwood Arms was originally run from Green Wood House, off Old Green Lane to the south of Chorley New Road and can be clearly seen marked on the 1845 map below.

It is not believed to have been operating as a Inn at that time but by the time of the 1871 census below it was both a beer house and a farm.


The marriage record above confirms William Barlow's occupation as both beer seller and farmer at the Greenwood and I suspect that the business continued to be run from the old Green Wood House until William's death in 1900. The new building would have been built by this time and continued in business for the next 100 years or so. 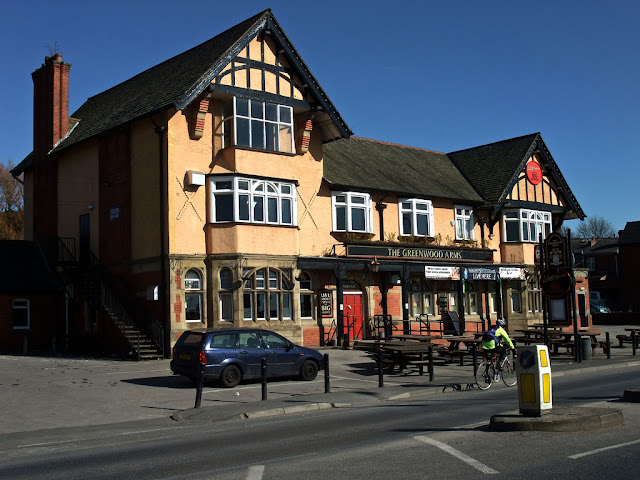 The 1892 Map above confirms that the original Greenwood Inn was located to the south of Chorley New Road (bottom right). When it was replaced with a new build further to the west in the late 1890s-1900s it was relocated on the opposite side of the road facing the end of Travers Street as shown on the 1907 map below. 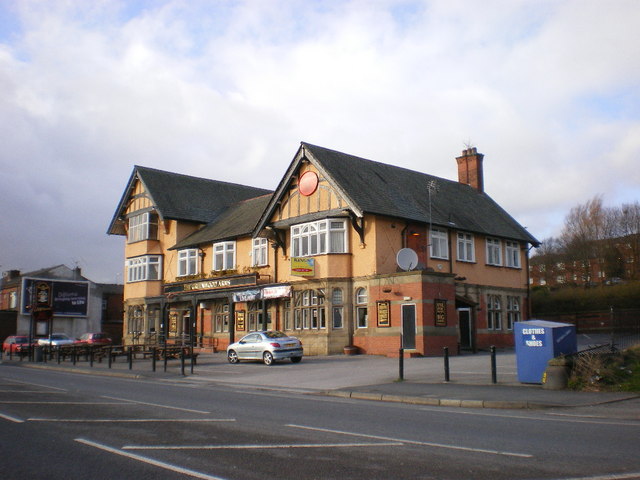 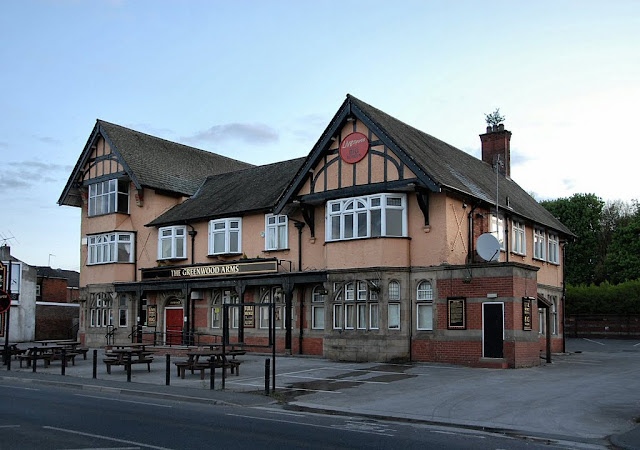 The Official Pub Guide Description from the 1980s was as follows: -
The Greenwood Arms is a traditionally homely pub with a spectacular welcoming atmosphere and friendly helpful staff. With a function room licensed to hold 100 people it makes it a great place to be for any occasion. This amazingly fun pub really has something for all with a disco on Friday and Saturday nights playing music for all ages. Sunday Nights karaoke night, this night being really popular with the locals it's best to arrive extra early. The pubs cosy relaxing surroundings and sense of community makes it a real pleasure to visit. A full selection of draught and bottled beers are served along with a choice of wines and spirits for your enjoyment. Why not come today and experience the fantastic atmosphere for yourself?

This large Victorian pub closed in 2011 and planning permission was granted for new houses and shops to be built on the site confirmed by the Bolton Council Planning Committee decision on 25th August 2011 - "The Greenwood Arms building dates back to 1888 and it fronts Chorley New Road in Horwich. It is a sizeable property, which has two storeys for the main part but with a third storey element on the western side. It is constructed from a mix of red brick, stone (mainly the features around the fenestration) and render (now coloured orange). English Heritage have confirmed that the building does not meet the architectural and historical criteria to be listed at national level".

Lancashire Telegraph 31st May 2014
New plans for shops and flats at derelict Horwich pub.
PLANS to build shops and flats on the site of a landmark Horwich pub have been backed by town councillors. The derelict Greenwood Arms pub in Chorley New Road, which closed in 2011, had been the subject of a community campaign which aimed to save the building. The site has been the subject of several failed planning applications for permission to build retail units and apartments as well as erecting a housing development on the pub’s bowling green.
In 2012, after Bolton Council’s planning committee again rejected applications for the retail units and flats as well as refusing plans for 13 houses on the bowling green land, an appeal for both decisions to be reversed was upheld by a government planning inspector, despite continued protests from campaigners.
Now it looks like work could finally begin after developers Barnfield Real Estate Partnership Ltd submitted fresh plans for a neighbourhood convenience store, three retail units and three apartments to be built on the site.
At a meeting of Horwich Town Council, councillors agreed that it was a shame the pub could not have been resurrected but that it is time something is done with the site.
Town Mayor, Cllr Richard Silvester suggested that the building’s stone frontage could be incorporated into the new development to retain some of the building’s heritage. He said: “If some of that stone front could be used in the new building, it would keep some of the heritage that could be lost.”
Cllr Stephen Rock added: “It is a real shame what has happened to the pub, I think there has been a pub on the site for about 100 years.The reality is, in its current state it is dangerous, we worry about children going near it and about people sneaking inside — so something needs to be done.”
The application seeks slight amendments to the original consent granted — including an increase from two apartments to three. The former popular pub was targeted in suspected arson attacks in 2012 and has remained in a derelict state since then. 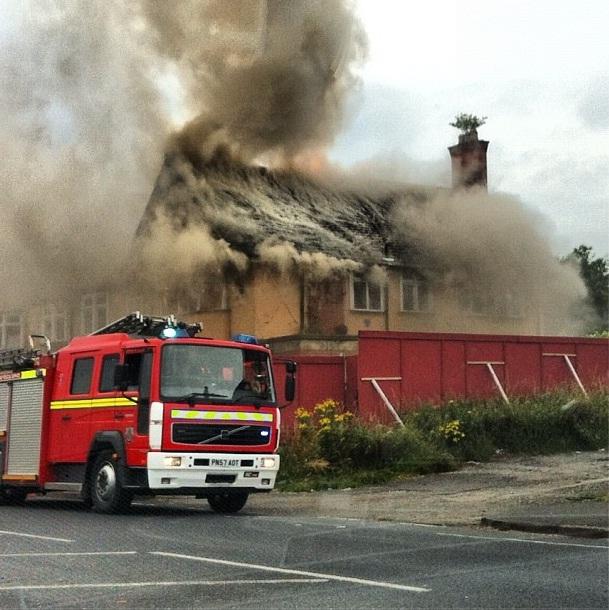 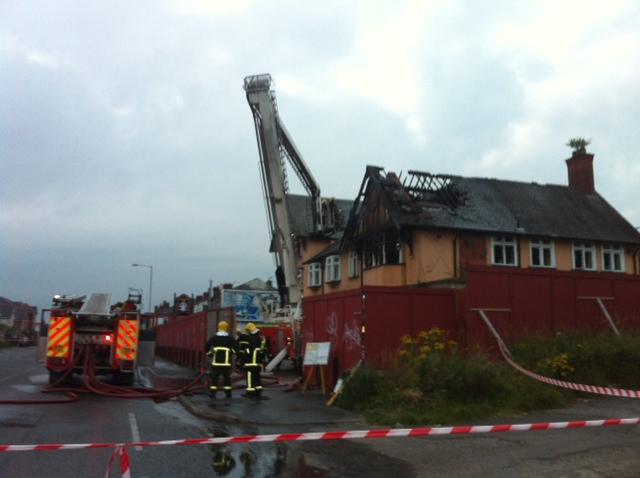 Barnfield Construction has teamed up with Real Estate Development Partnerships in a joint venture company to develop mixed-use schemes. The JV company, Barnfield Real Estate Partnership Ltd, has purchased the former Greenwood Arms pub in Horwich for its first project. The pub was demolished to make way for anchor tenant Co-Op in their 4,300 sq ft unit and were then joined by Subway, Greenhalgh’s Bakery and Barnardos together with housing above the retail units. Phase 2 is now underway and comprises 13 homes for sale through Barnfield Homes – Greenwood Mews. 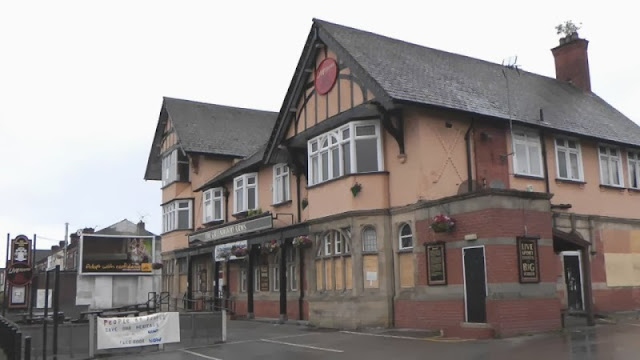