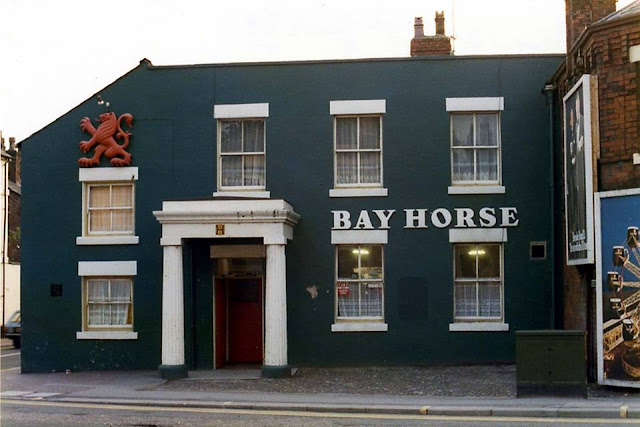 The Bay Horse Inn is one of Leyland's oldest Inns dating back to the 1700s and is still trading today albeit under the name, Fox and Lion. It has also had a spell as the Ring o' Bells in more recent years. Located at the end of Towngate (previously known as Main Street) at the junction with Fox Lane and close to Worden Hall it held a prominent position at the south end of the town and was a busy coaching house in the 18th and 19th centuries.


To be Sold, by Auction, by Mr. R. Rowe at the house of Mr. William Chew, the sign of the Bay Horse, in Leyland, in the County of Lancaster, on Monday, September the 18th 1843 at six o'clock in the evening, subject to conditions
09 September 1843 - Preston Chronicle


The 1841 census for John Simpson (20 years) shows him living in the Lodge on Main Street not far from the Bay Horse where William Chew was behind the bar.  In 1843 he married Janet Baldwin at St.Andrews Church and shortly after was running the Bay Horse. Sadly he died only a few years later in 1848 at the tender age of 29 years. His widow stayed on at the pub and remarried Thomas Boardman in 1850. Janet then died at only 36 years of age in 1856 leaving Thomas a widow. 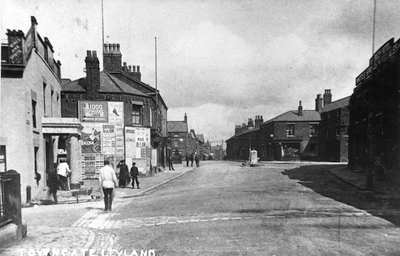 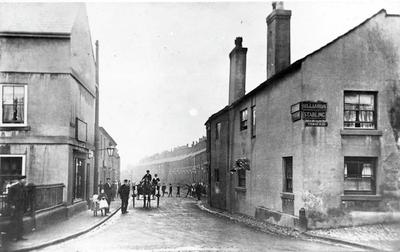 
LEYLAND BUILDING CLUB-The members of this club met, on Monday evening last, at Mr. Thomas Boardman's the Bay Horse Inn, Leyland, for the purpose of winding up the affairs of the society. The solicitors of the society -Mr. Miles Myres of Preston.
30 January 1864 - Preston Chronicle 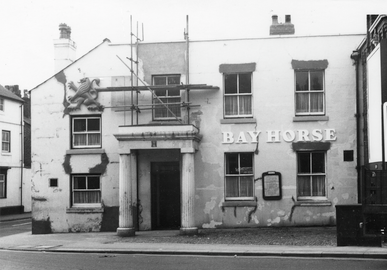 For Sale
On Wednesday evening last, at the house of Mrs. Boardman, the Bay Horse Inn, Leyland, ten cottages, the property of Mr. James Entwistle, by whom they have lately been erected on Golden-hill, Leyland.
05 June 1869 - Wigan Observer and District Advertiser


To Sold by Auction by Mr. Henry Snaps at the house of Mrs. Boardman, Bay Horse Inn, Leyland, Tuesday, the 12th December next, seven o’clock in the evening prompt, subject to conditions to be then produced, 4 Freehold COTTAGE and CELLAR, No. 29.
02 December 1871 - Preston Herald - Preston, Lancashire, England

Following the death of Mary Boardman the Inn changed landlords a number of time in a short period as show by the press excerpts below: -

The sale was most ably conducted by Mr. Richard Moulding at the house of Mr. John Hurst, the Bay Horse Inn, Leyland...
16 October 1875 - Preston Herald

Struggle with a Burglar
George Waring, alias Dan, was yesterday charged at the Leyland Police Court with breaking into the house of Mrs. Margaret Duxbury, the Bay Horse Inn, Leyland, and stealing therefrom number of cigars, a bottle of whisky, and 9s, or 10s.
10 August 1886 - Manchester Evening News 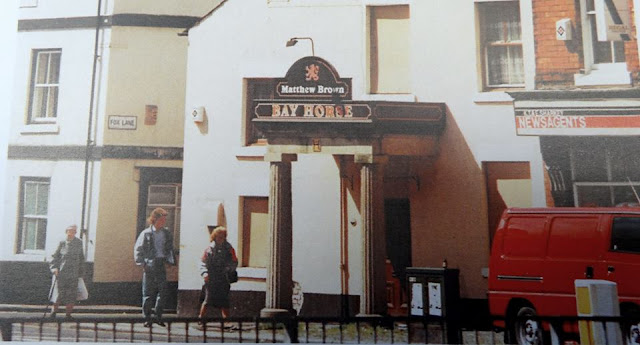 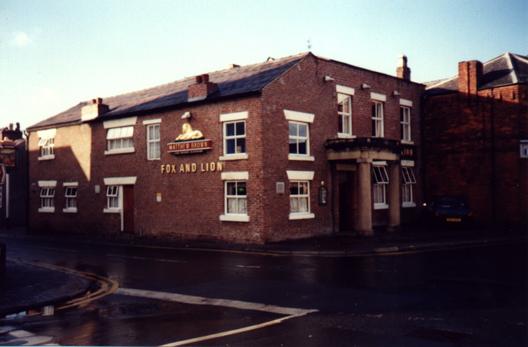 "Pub singing might cause nuisance"
An application for a music licence by Mr. H. Ray. licensee of the Bay Horse Hotel. Leyland was refused by Leyland Magistrates, today. Mr. D. Fazackerley, for Ray. said he wanted to have an organ attachment...
10 October 1955 - Lancashire Evening Post 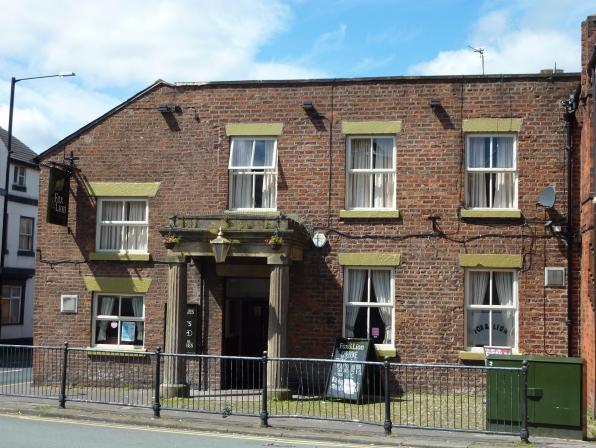