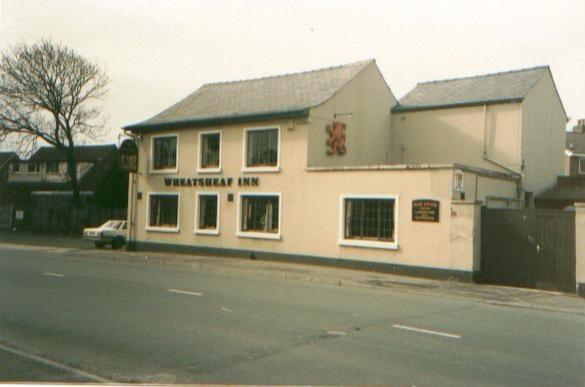 The Wheat Sheaf Inn was built in the early 1800s and remains a going concern as a pub to this day.

Harry Lancaster was charged with stealing 2s. and tobacco box from the person of John Haydock, at the Wheat Sheaf Inn, Leyland, on the 15th inst. It appeared the money was stolen whilst the complainant was asleep the sofa.—The facts having been proved.
30 January 1863 - Wigan Observer and District Advertiser

William was charged with stealing at Mr. Waddicar's the Wheat Sheaf Inn. Leyland. The evidence was not sufficient, and prisoner was discharged.
02 November 1867 - Wigan Observer and District Advertiser

On Monday, M. Myers, Esq., coroner, held an inquest at the Wheat Sheaf, Leyland, to inquire into the death of James Rigby, a young man employed at the Farington corn mill, who was killed on Saturday
21 January 1871 - Lancaster Gazette


At the time of the marriage of Robert Hargreaves Jnr his father was deceased having died back in 1874.

On Sunday morning she heard by telephone that her husband had expired. Thomas Green, the licensee of the Wheat Sheaf Inn, Leyland Lane, Leyland, said that the deceased came to his house about on Saturday morning. was selling parched peas...
12 February 1913 - Preston Herald 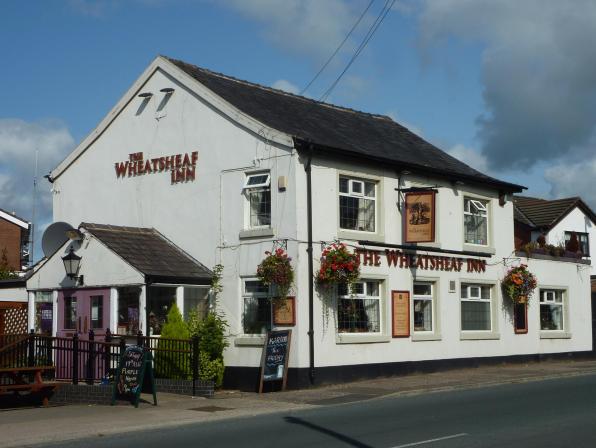