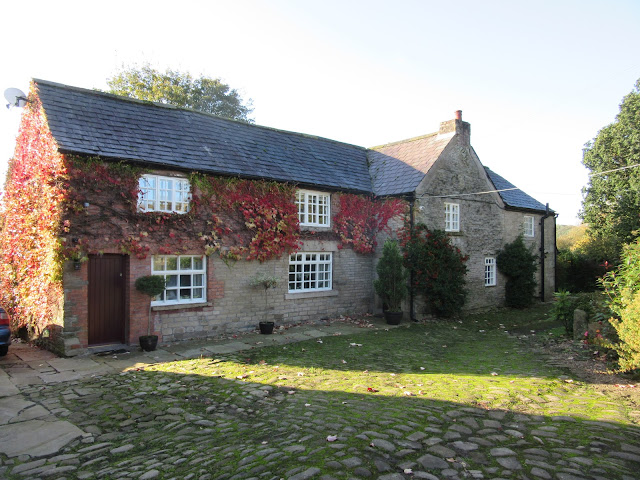 The Chapel House Inn is no longer open today but was once a busy canal-side tavern on the Leeds to Liverpool canal; the building still stands though and is a private residence as pictured above nestled together with the other remaining outbuildings, a barn and the school house. The exact history of the Inn is unclear but there is a view that the property was once the lodgings of the curate presiding over the Douglas Chapel, which stood adjacent to the property.


Christ Church Parbold (Douglas Parish Church) was completed and consecrated in 1875, paid for by the generosity of a local woman, Miss Ellen Ann Robinson Morris, in memory of her mother.  It replaced the small 14th century chapel, known as the Douglas Chapel, that stood at the foot of Parbold Hill.  The stone for the church was quarried from Parbold and Longridge, and parts of the church came from the old chapel - the pulpit dates from 1648, for example. (courtesy of the church website) 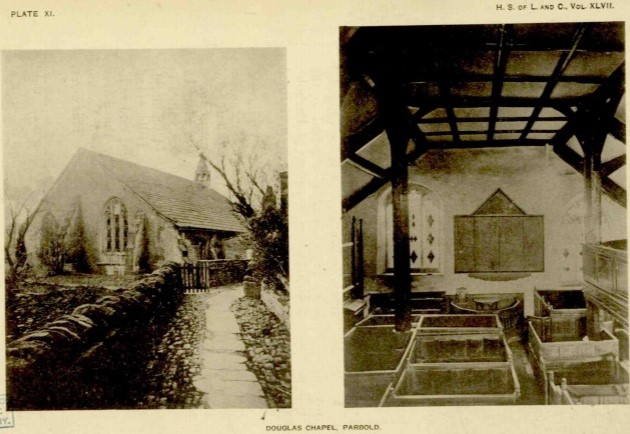 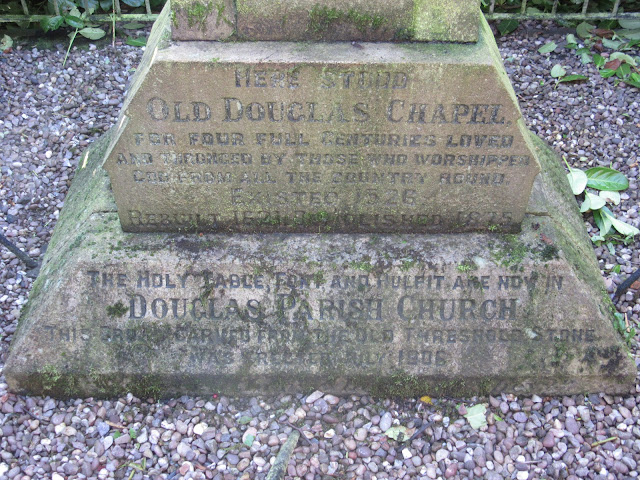 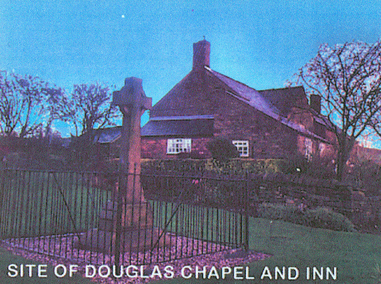 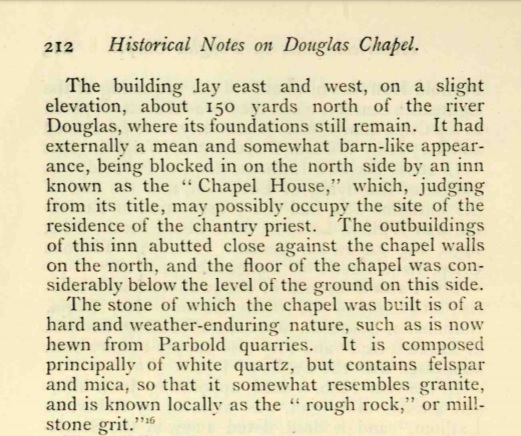 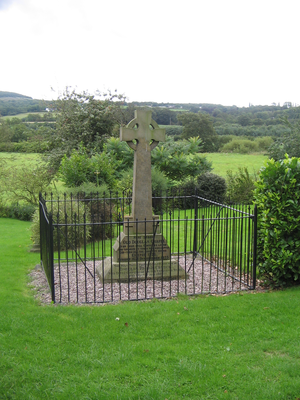 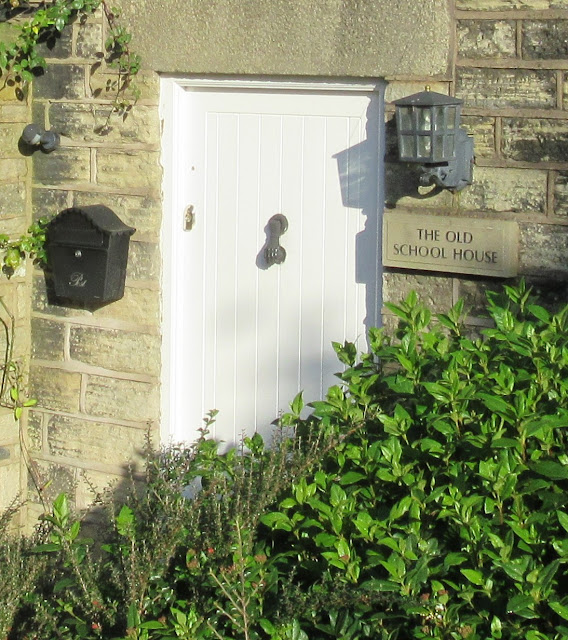 On Saturday an inquest was held at the Chapel House Inn, Parbold, on the body of Richard Prescott, of Dalton, near Wigan, who met his death under the following painful circumstances...
06 September 1856 - Huddersfield Chronicle - Huddersfield, Yorkshire, England

...and he also called the attention of the Bench to the fact that Richard Baron, of Chapel House Inn, Parbold, had persisted for the past two years in keeping his house open during prohibited hours on Sunday afternoons.
03 September 1864 - Bolton Chronicle - Bolton, Lancashire, England


The annual township meeting for Parbold was held on Monday at the Chapel House Inn, Parbold, when the following officers were elected:— Mr. John Barton and Mr. John Atherton, Parbold Hall to be assessors of land and taxes.
30 March 1872 - Wigan Observer and District Advertiser - Wigan, Lancashire, England


CHARGE AGAINST A PUBLICAN
At the Croston Petty Sessions, on Thursday, Thomas Wake, landlord of the Chapel House public-house, Parbold, was summoned for permitting drunkenness
13 April 1878 - Wigan Observer and District Advertiser


LICENSING SESSIONS.
The superintendent objected to the renewal of the licenses of Thomas Wake, Chapel House Inn, Parbold, and Mary Ranicre, of the Appley Bridge Inn, Wrightington, for permitting drunkenness and selling during prohibited
28 August 1878 - Liverpool Mercury - Liverpool, Lancashire, England

AUCTION, BY WILLIAM CHADWICK
On Monday next, October 11th, 1878, at the house and premises of Mr. Thomas Halton, the Chapel House Inn, Parbold, the whole of the LIVE STOCK, Produce, Brewing Plant and a portion of HOUSEHOLD FUURNITURE.
11 October 1878 - Wigan Observer and District Advertiser - Wigan, Lancashire, England

Captain Crosse said the existing licenses would renewed with the exception of that Chapel House Inn, Parbold. There was case pending, in which the tenant was concerned, and the question granting the license would be considered.
27 August 1901 - Lancashire Evening Post - Preston, Lancashire, England

ADJOURNED LICENSING SESSIONS - PUBLIC HOUSE LICENSE
Mr. Sadler, of Southport, applied on behalf of John Butler, for the renewal of the license of the Chapel House Inn, Parbold. He said order had been made by the magistrates against his client, but this did not disqualify him from holding a license.
24 September 1901 - Lancashire Evening Post - Preston, Lancashire, England

On Saturday deceased attended bowling match at the Chapel House Hotel, Parbold, and afterwards visited the house of a friend adjoining the canal bank. Deceased left there about 10.30pm.
09 September 1904 - Wigan Observer and District Advertiser

THOSE AT HOME
In court, last Wednesday, charged with working a horse in unfit state, and also to beating the animal. Thomas Whalley Rhodes, of Chapel House Farm, Parbold, was sent to prison for one month in each case with hard labour, the sentences to run concurrently.
30 May 1940 - Ormskirk Advertiser - Ormskirk, Lancashire, England