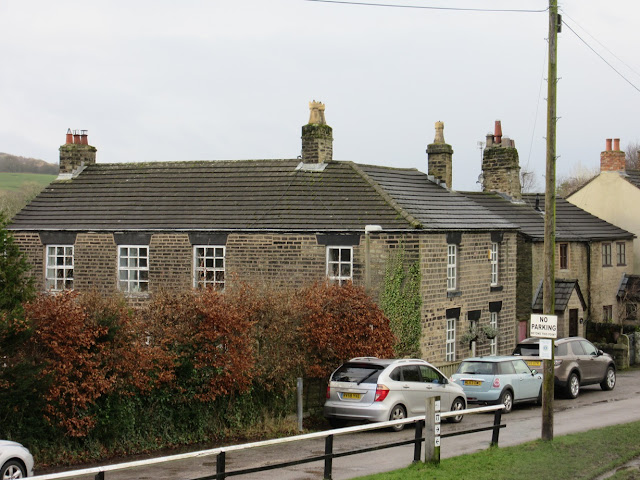 The Merrick's Arms pub has long since been closed for business and is now a private residence but originally was the home of Thomas Merrick and his family. Pictured above, the building is the nearest stone built property facing onto the canal. The following excerpt from an article online called "Appley Bridge Reminisce" provides a little background and history: -

As you came to the bridge on the left canal bank was the Merrick Arms Pub (it is now a private house), and in the front room of the pub Mr. Goulding had put a clog and shoe repair shop.  When we were little we used to take our clogs and sit and watch him put the irons on.  Further along the canal bank were two stone cottages and then a row of six brick built ones and quite a lot of children lived there.  Across the water from these houses was the linoleum works; there was a boiler house or engine house and I remember it shining with brass at night.  A little further down was the lock and on the other side of the canal was the lock house with a little office in front; the boatmen had to get a ticket as they went through the lock.  On the left a little lower down was another row of cottages, I think there were six, then further on was a farmhouse.  They didn’t have water on tap and had to get their water from a well near the farm.  The daughter from the farm used to deliver milk round the village from a low cart pulled by a pony.  I remember it was called a milk float and carried a big churn filled with milk; people used to have a jug or can ready and the milk people would measure a pint or a quart with a measure which hung from the side.  The lady at the farm was the local midwife and when there was a baby due someone would go and let her know; we didn’t have phones in those days and when was called out she had to walk to the village.  Coming back to the main road and going over the bridge was the Railway Hotel on the left hand side where they had stables for horses if the boats were staying overnight. 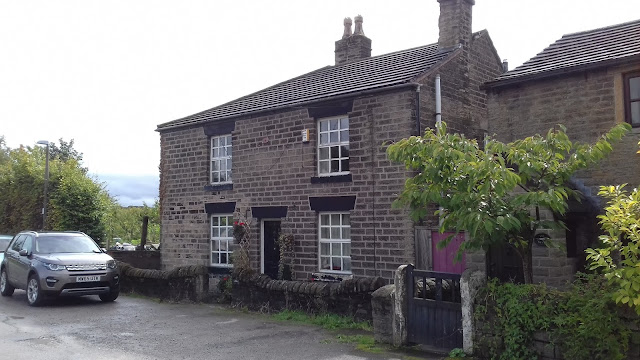 Prior to becoming a pub the property was known as Douglas Cottage and was clearly marked on the 1845 map above. A review of the poll books ten years earlier confirmed that Thomas Merrick was residing at the property. At that time there is no mention of it being used as beer house unlike others e.g. William Mawdesley at the Black Horse listed directed above Thomas below. 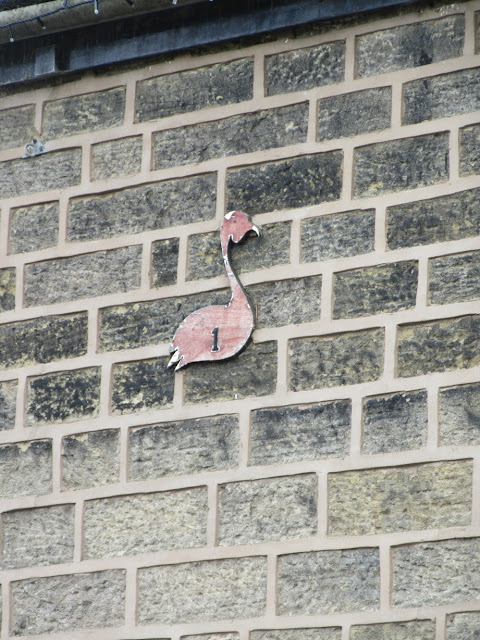 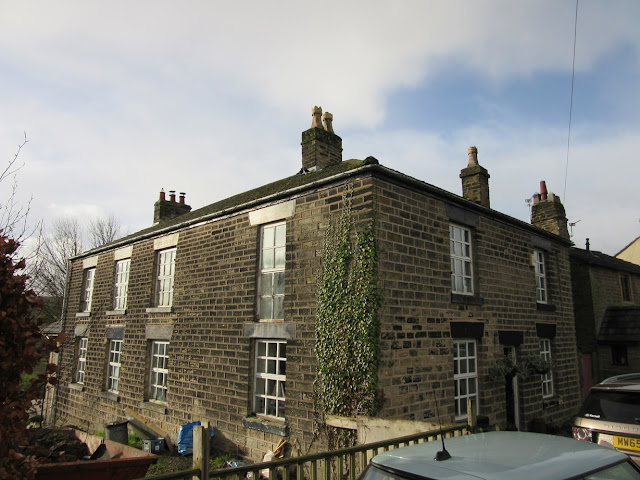 The Speakman family had taken over by the time of the 1851 census but there is record of the Merricks having moved to Liverpool where James changed profession and worked as a Book-keeper until his death in 1867.


By 1871 Joseph's son William had taken over running the business and the probate record his father below confirms he had moved back to his native Dalton where continued to work as a beer seller although I cannot establish exactly where this was at this time. William's time behind the bar was however short-lived as the press cutting below confirms. 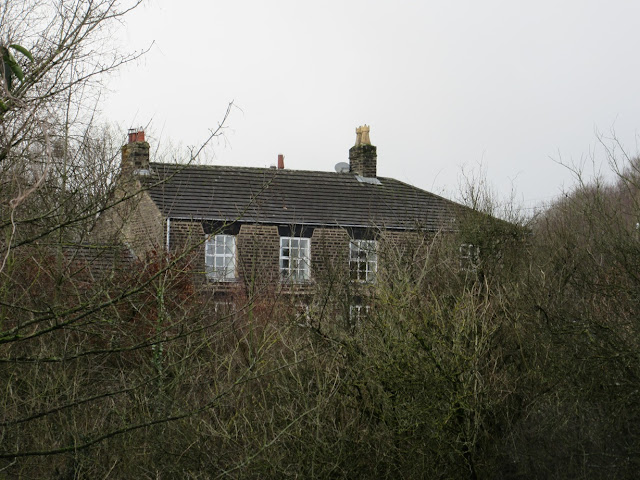 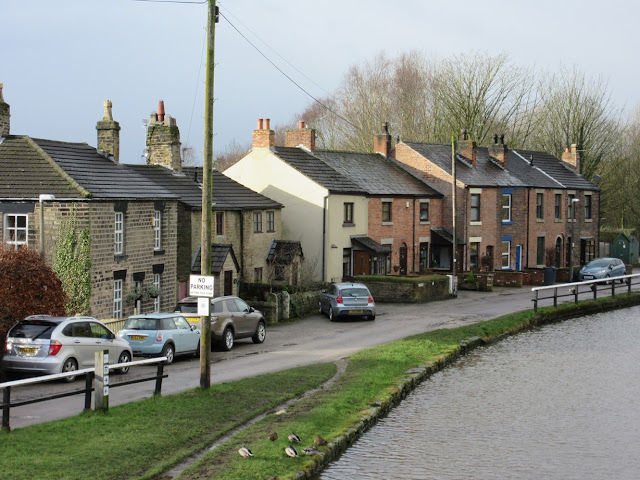 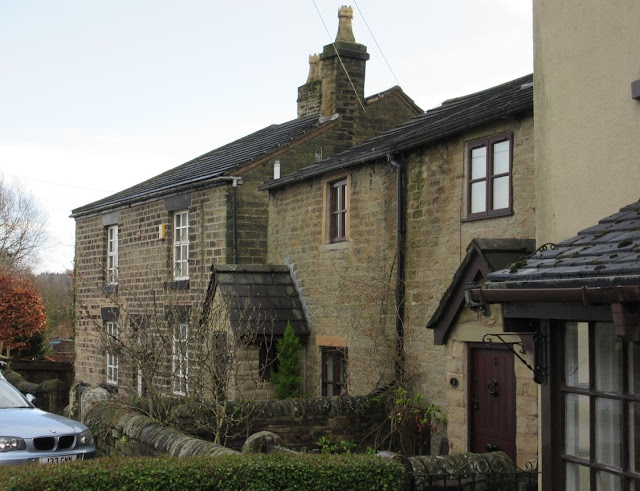