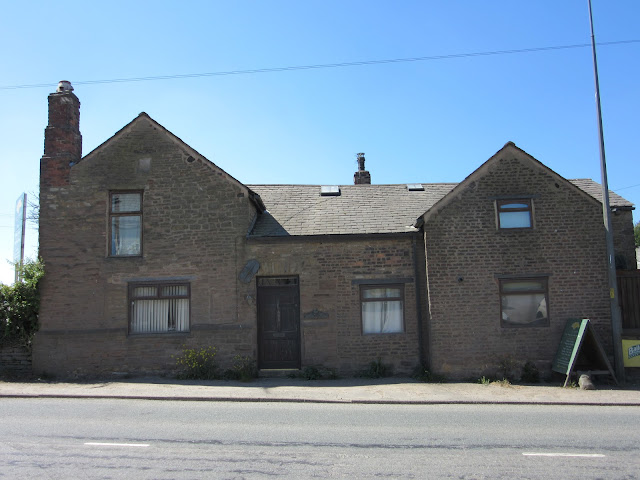 The Old Seven Stars Inn was, and still is a farm that also ran a beerhouse as a secondary source of income in the 1800 and 1900's. It is one of the oldest public houses still standing in Standish today although the beer trade has long since dried out and one of three separate Inns in close proximity during the 1800's (see 1845 map below).

It first appeared on the 1824 Standish Directory when a J Hallwood was the landlord, and almost certainly farmer.

Early records confirm that Richard Wilson was an early landlord at the Old Seven Stars.

The Papists registers in Coppull in 1767 listed the Wilson family as follows: -

A "Hucster" was an ale seller, so as early as 1767 Richard appears to have been selling beer from the farm.

The 1794 Coppull census conducted by the vicar of Standish confirmed the family weer still in residence: -

The London Gazette in January 1841 listed a Thomas Sumners as an insolvent debtor as shown on the press cutting below: - 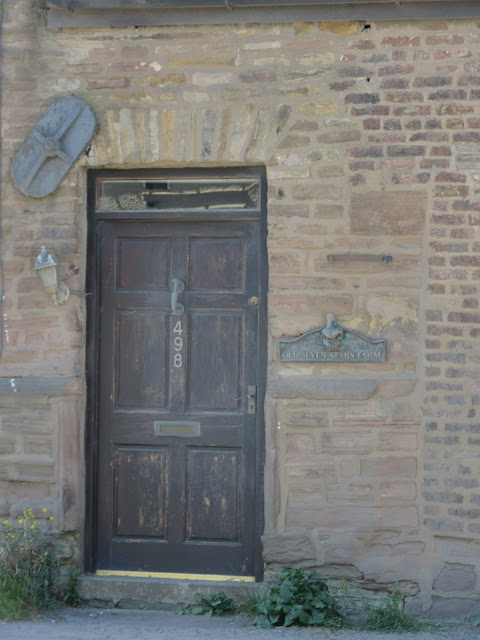 The following information has been taken from Frothblowers which records some of the history of the Derbyshire or Darbyshire family: -

The pub and farm at Standish Nr. Wigan were in the Darbyshire family from at least the 1700s and Richard Darbyshire (1844-1915) was the licensee of this and the Black Bull at Standish prior to moving around 1882 to the Glynne Arms Hotel at Hawarden, Flintshire.
Richard Darbyshire was quite a character, a strict teetotaler and any member of staff caught drinking would have felt the full force of his views on drinking. He was also an extremely tough business man but so well respected he was even featured in an 1898 article in The Strand Magazine about the village of Hawarden following the death of the former Prime Minister and local resident William Ewart Gladstone. It reported on his love and care for animals when such things were not the norm and the warm relationship he enjoyed with Gladstone and in particular the Grand Old Man's respect for his treatment of the horses for hire.


The article describes the Richard as 'somewhat of a character' and 'long may he reign'.
Married to Mary Ann Wynne in 1868 they went onto have five children James, Jack, Maria, Elizabeth and Henry. 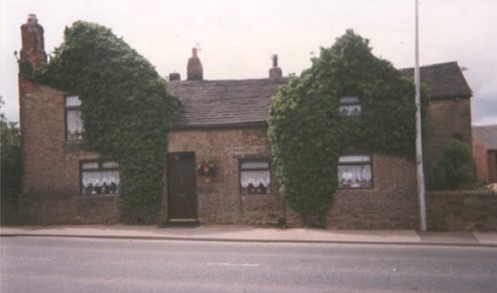 The Old Seven Stars Farmhouse is a Grade II listed building and dates back to the 1600's. A description on the Historic England website being as follows: -

Following Thomas's death in 1888 there is no trace of the Old Seven Stars on the 1891 census although next door neighbour James Halton was recorded in residence at the New Seven Stars. There is only other farmer listed along Langtree Lane, a James Sumner who is next door, so I suspect that the Old Seven Stars farm had been let to him after Thomas's death but did he did not run it as a beer house at that time. The follow press cutting from the following year confirms the family moved the licence to the Seven Stars Hotel in Standish, now widely known as the Shamrock and the Old Seven Stars was, from that point onwards used solely as a farm. 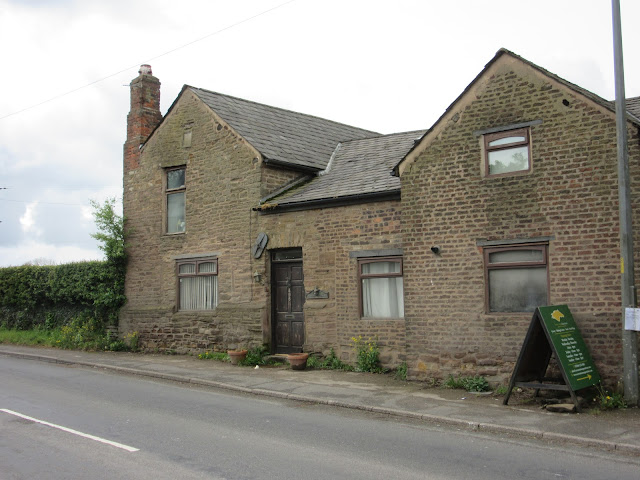 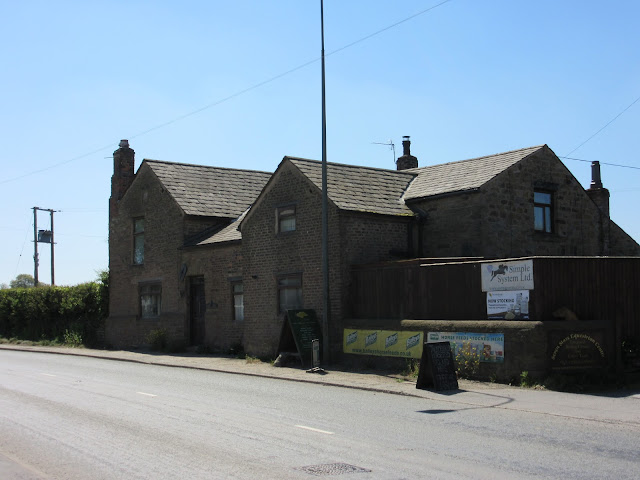