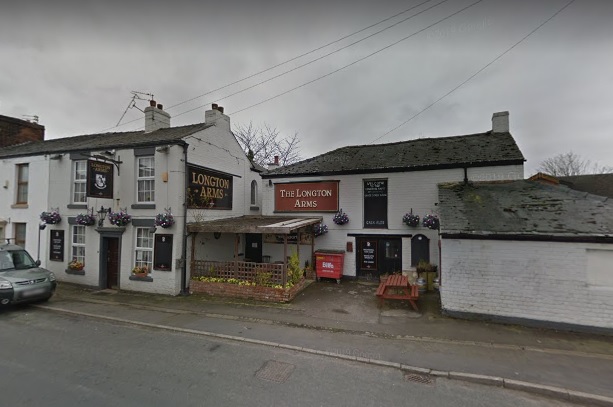 The Longton Arms is located to the north of Walmer Bridge on Liverpool Old Road and was originally somewhat isolated from the village. Situated next to the Blacksmith's on the main thoroughfare it provided a welcome break for travellers and their horses passing by on their way towards either Preston or Liverpool. Over the years the area has been developed, with new housing and businesses incorporating it into the village.

The Wilkins brothers, W & R Wilkins, owners of the malting down Marsh Lane in Longton, originally owned both pubs in the village, the Walmer Bridge Inn and the Longton Arms. 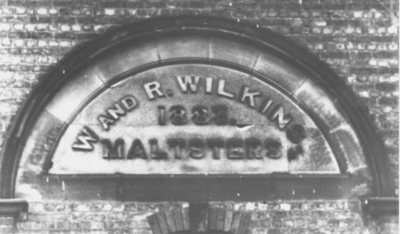 William Mayor and his wife Mary ran the pub for about 20 years until William's death in 1898 at the age of 61 years. Their children were brought up there and they attended the local parish church of St Andrews.