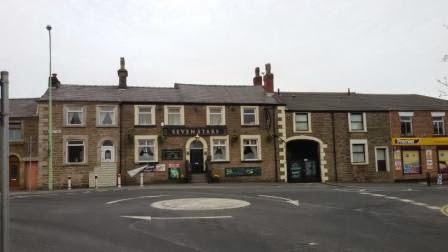 The Seven Stars was first recorded on directory records in 1835 although it is believed to be a lot older.  Referred to as an Inn and Hotel on occasions the Seven Stars was popular for its bowling green and the many competitions held there, as well as the more morbid venue for coroner's inquests. 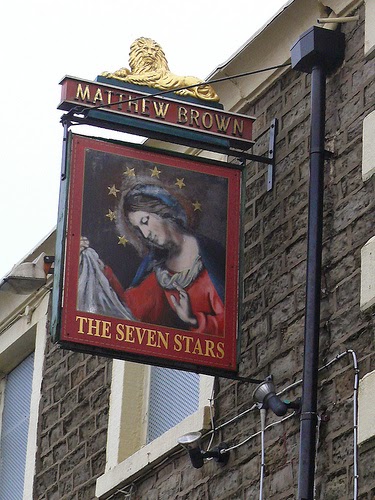 For a time the Seven Stars was a Matthew Brown pub like many in Chorley and sold their Lion Ales as the below etched window there today shows. 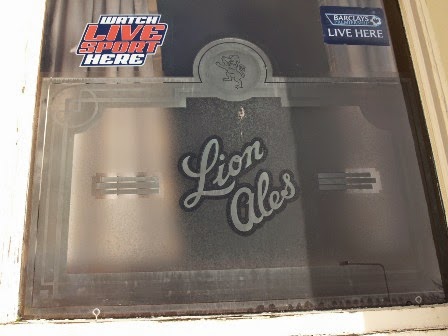 Living at the Seven Stars in 1911 was Joseph Robert Chappell, nephew of the landlord Richard James Bamber. Joseph Robert Chappell was baptised in Redbourne, Lincolnshire, on 6/5/1894. His mother's name was Fanny. His parents, Alfred Chappell and Fanny Wilson were married in Caistor, Lincolnshire in the second quarter of 1888.  By 1901 they were living at 92 Eaves Lane, Chorley and 10 years later were living three doors down with uncle Richard Bamber and his family.

Joseph enlisted in November 1913, aged 19 years, was called up in August 1914, and served in France, where he took part in the Battles of the Aisne, Retreat of Mons, and the Somme. He suffered from frost-bite and died in September 1916. He was a Lance Corporal in the 1st Battalion Scot's Guards.

He attended St James' Church and the Register of Soldiers' Effects notes that he was killed on or since 15/9/1916; death presumed. It names his sole legatee as his aunt Clara Jackson who was living at 92 Eaves Lane in 1911.

Like many licensed premises there are invariably occasions of disorder and the Seven Stars was no exception this New Year's Eve past.

Chorley Guardian Tuesday 06 January 2015
A number of people were injured following a New Year’s Eve pub disturbance. POLICE are appealing for witnesses after six men were allegedly assaulted at the pub. Officers were called to the Seven Stars, Eaves Lane, Chorley, at around 11pm on Wednesday, December 31, following reports of a disturbance inside the pub.
Six men were assaulted during the incident and received varying levels of injury.
These included a 44 year old man who suffered a cracked rib, a 22 year old man who suffered a broken jaw which required surgery and a 21 year old man who sustained a bruised eye.
DC David Wainwright, of South CID, said: “I would appeal to anyone who witnessed this incident or has any information that could assist with our enquiries to contact us.”
Four people have been charged with offences in connection with the incident. 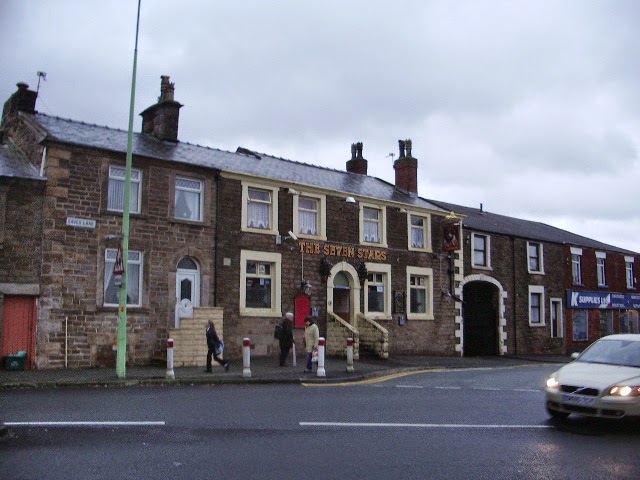