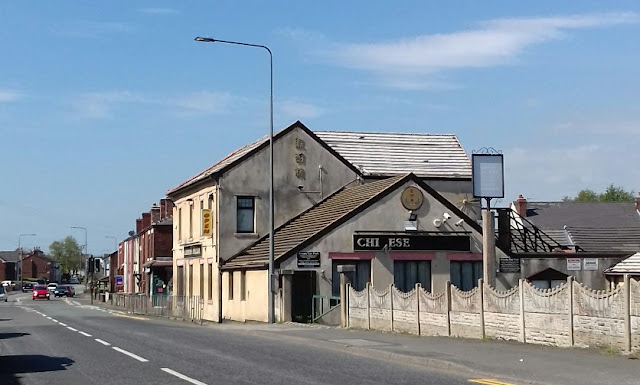 The St Patrick's Inn opened sometime in the 1850's, situated on the corner of Moore's Lane (originally called Moses Lane) and Preston Road a short distance down the road from the Shamrock. 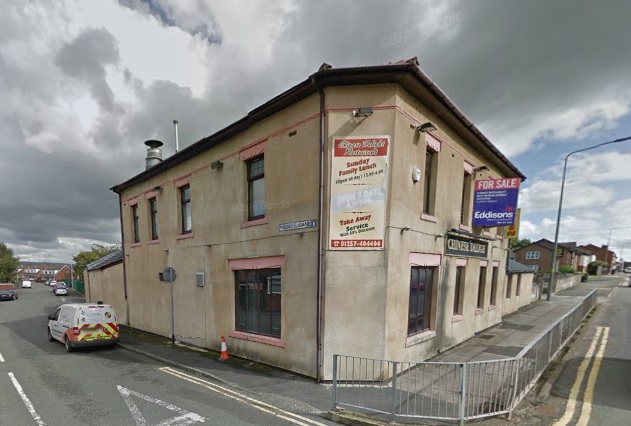 John Danson took over the pub in the 1890's having been brought up in the Black Horse aka Waggon & Horses on Almond Brook when it was run by his parents James and Elizabeth. 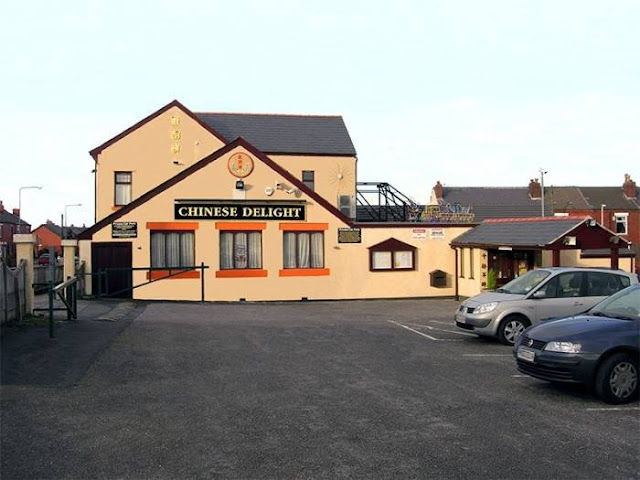 The Inn has been closed for business for many years now but more recently has been run as the Chinese Delight Restaurant, but that too closed down and over recent years the property has started to become an eyesore on the road into Standish from the North.

Recent debate has been going on around the site and proposed plans to demolish the building and build new housing. 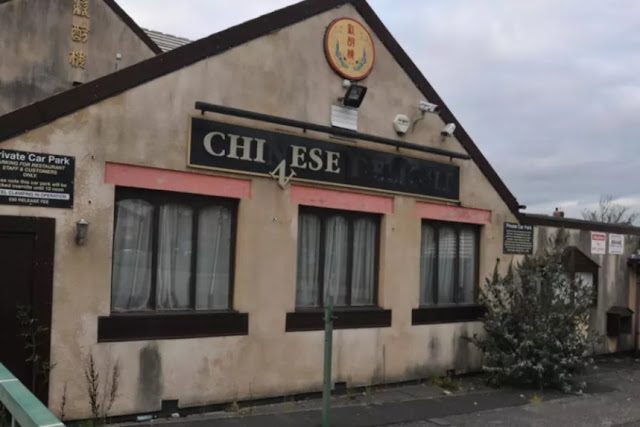 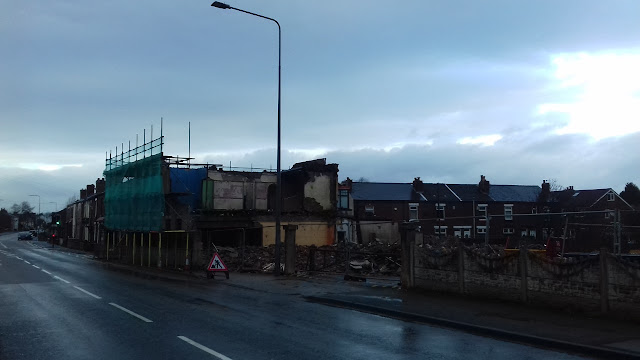 The Inn was finally demolished in January 2019 and the site awaits redevelopment. 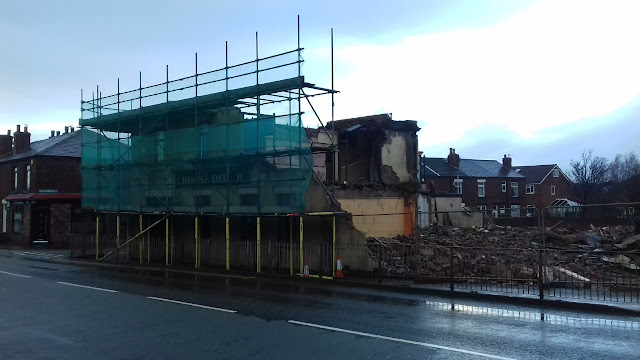